"When someone becomes a top 15 fugitive that is it," said Investigator Danielle Shimchick with the U.S. Marshals.

Convicted of a massive bank fraud, fugitive John Ruffo has been on the run for more than two decades - and may have been last spotted at Dodger Stadium.

Investigator Danielle Shimchick with the U.S. Marshals says, "When someone becomes a top 15 fugitive that is it. That is the highest you can get in the Marshals Service."

Ruffo was last seen on Nov. 9, 1998, withdrawing money at an ATM in Queens, New York. He was supposed to turn himself in to serve a 17-and-a-half year prison sentence.

Officials say he instead drove a rental car into the long-term parking lot at John F. Kennedy International Airport and disappeared.

"The last recording we have is an ATM for Ridgeway, he takes out about $600, and from then we haven't had any confirmed sightings of Ruffo," says Shimchick.

Ruffo was convicted of a $350 million bank fraud scheme in the late 1990s. Approximately $13 million of that money was never recovered.

ABC News has been following this case for several years and documented what they've found in a new podcast series called, "Have You Seen This Man?," hosted by "The View's" Sunny Hostin.

There is also a documentary in the works that will air on Hulu.

In 2016, U.S. Marshals got a tip that led them all the way across the country to Los Angeles and Dodger Stadium. Someone fitting Ruffo's description was seen at a baseball game sitting behind home plate.

Ruffo's cousin, Carmine Pascale, of New Hampshire, was watching the Dodgers-Red Sox game on television on Aug. 5, 2016, when he said he spotted the familiar-looking man seated four rows behind home plate.

"I'm watching and right behind home plate, they did a close up of the batter and there's Johnny. And I said, "Holy Christ, there he is," said Pascale, a cousin who last saw Ruffo after his arrest in 1998. "And I immediately called the Marshals. I froze the frame, kept it right in front of me."

Officials have now released an image from that game in 2016. It shows a balding man with mustache sitting approximately four rows up and wearing a blue shirt. The Dodgers identified the ticket holder, but he had given the ticket away.

The lead investigators on the case now believe the public could now play a pivotal role in resolving whether it was, in fact, Ruffo, at that ball game. They are releasing the photo as the Dodgers head into Wednesday's National League Wild Card game.

Officials say Ruffo has strong international connections and has shown a particular interest in Italy. They believe he could be living overseas. There is a $25,000 reward for information that leads to his arrest. 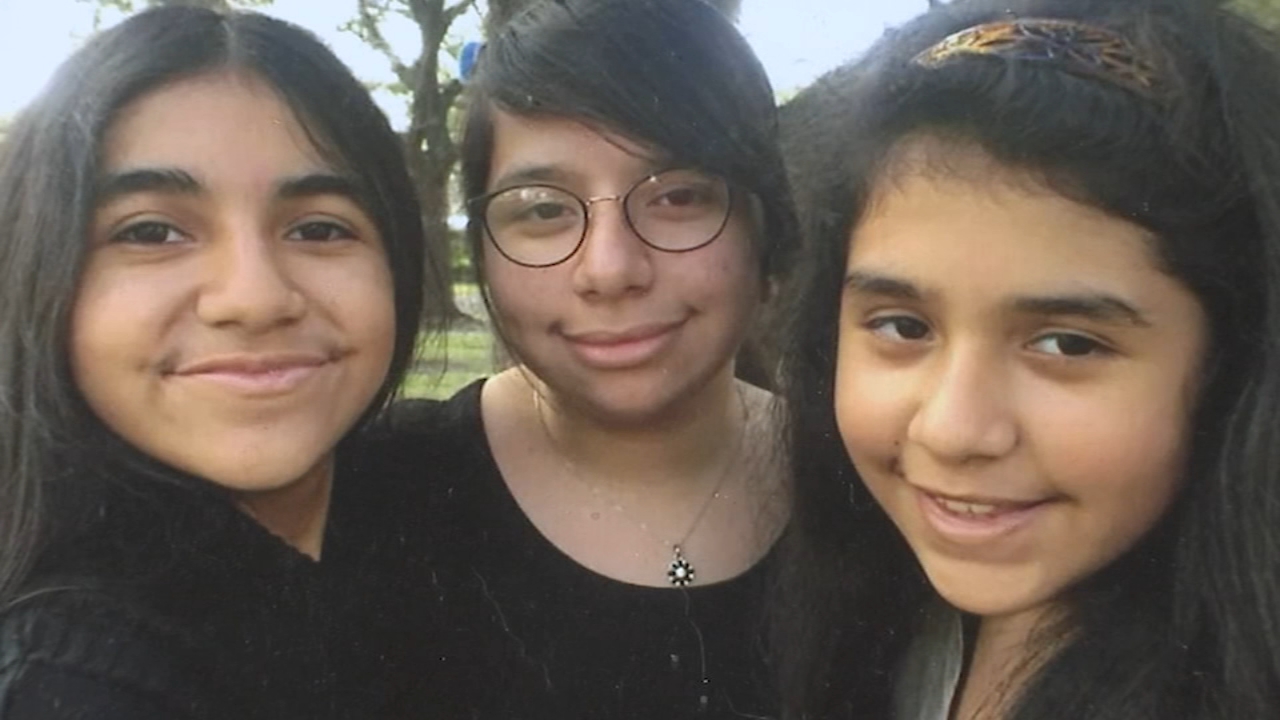 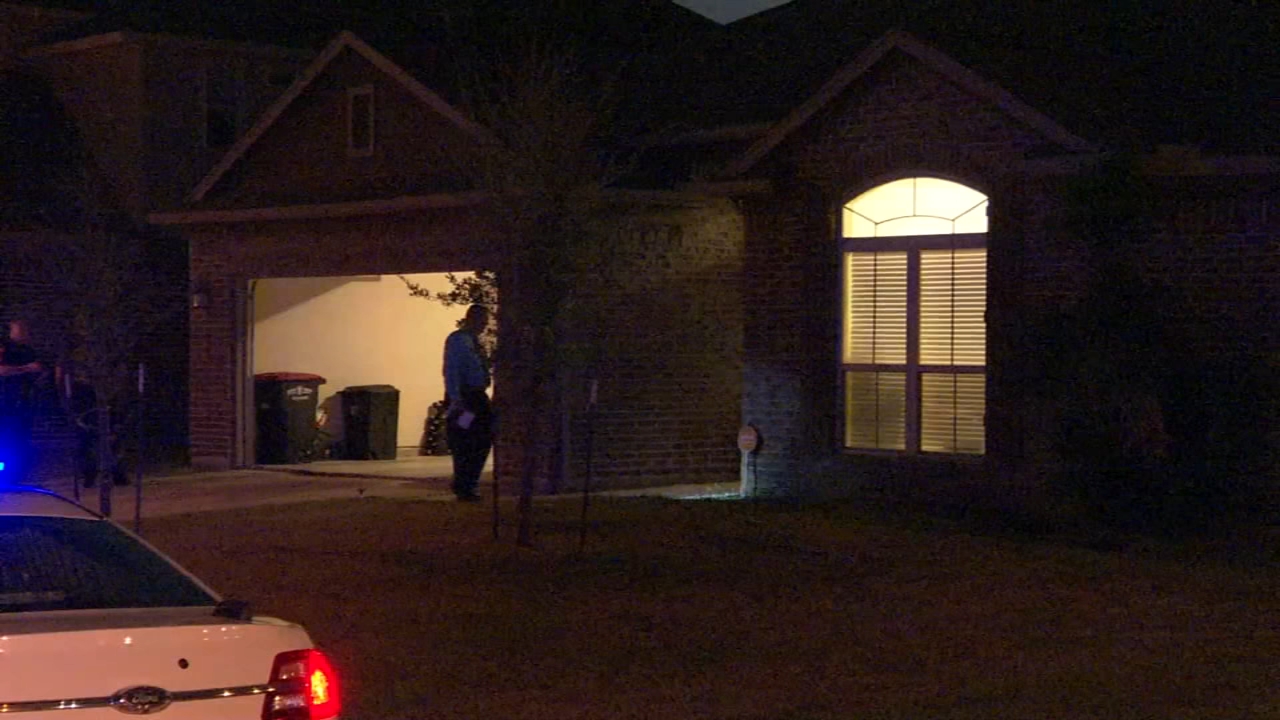 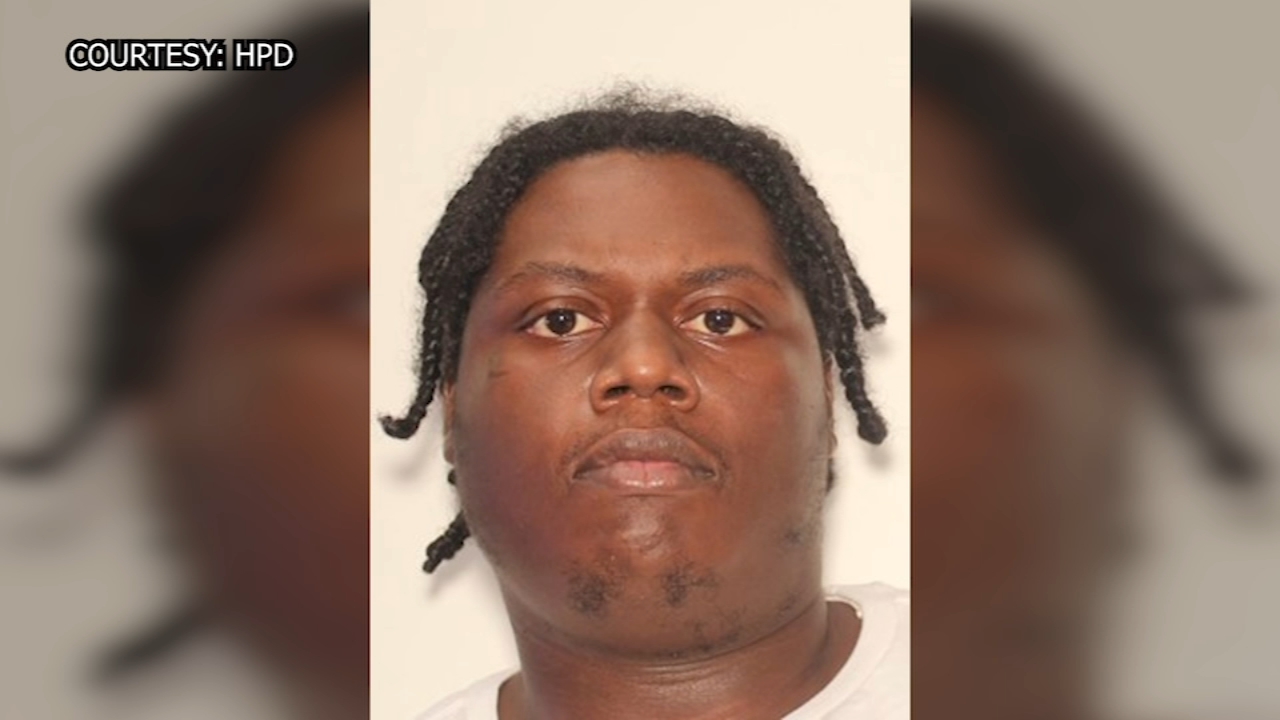