Reward offered for information leading to hit-and-run driver who killed husband, father of 5

Investigators with the Harris County Sheriff's Office are looking for a black SUV with damage on the right side.

HARRIS COUNTY, Texas (KTRK) -- ABC13 has learned more about a good Samaritan killed on the side of the Katy Freeway three weeks ago.

John Carpenter was helping his sister and her daughters with car trouble when someone hit him and never stopped. That driver still hasn't been caught.

Understandably, the family has been having a hard time. Carpenter was a husband. He had five children. The youngest was just four years old.

His sister, who had the car trouble, said she and her daughters still struggle with what they witnessed. "I will never forget the sound, the sight. It was loud," Meredith Black said.

The collision between an SUV and Black's brother happened around 3:00 a.m. on July 11. They were on the shoulder of the Katy Freeway near the Grand Parkway.

Black said they had been waiting for a tow since around midnight. "So we sat there. We sat there, and we talked and waited and waited."

They eventually decided to leave the car. She and her kids were walking close to the concrete barrier on the right shoulder. Carpenter was on the left, headed to the driver's side of his car.

"Just as soon as he touched the doorknob, the car came from out of nowhere. It hit the side of the car first. Then it hit him," Black said.

According to her, the driver slowed down but didn't stop. She doubted they wouldn't have realized they hit someone. Carpenter was killed. His body wound up several yards down the road.

"He didn't deserve for this to happen. It just seems so wrong for life to just go on and nothing ever be done, and nobody ever be held accountable for what happened," Black said.

There is now a $5,000 reward for information that leads to an arrest in this case.

"It almost would feel like he didn't die in vain. It would bring some type of closure and healing. Honestly, to identify a suspect would also mean they aren't out there to do this to someone else," Black said.

Carpenter was described as a pure soul and good Samaritan. Investigators with the Harris County Sheriff's Office are looking for a black SUV with damage on the right side.

Carpenter's family has a GoFundMe to help his wife and children financially. 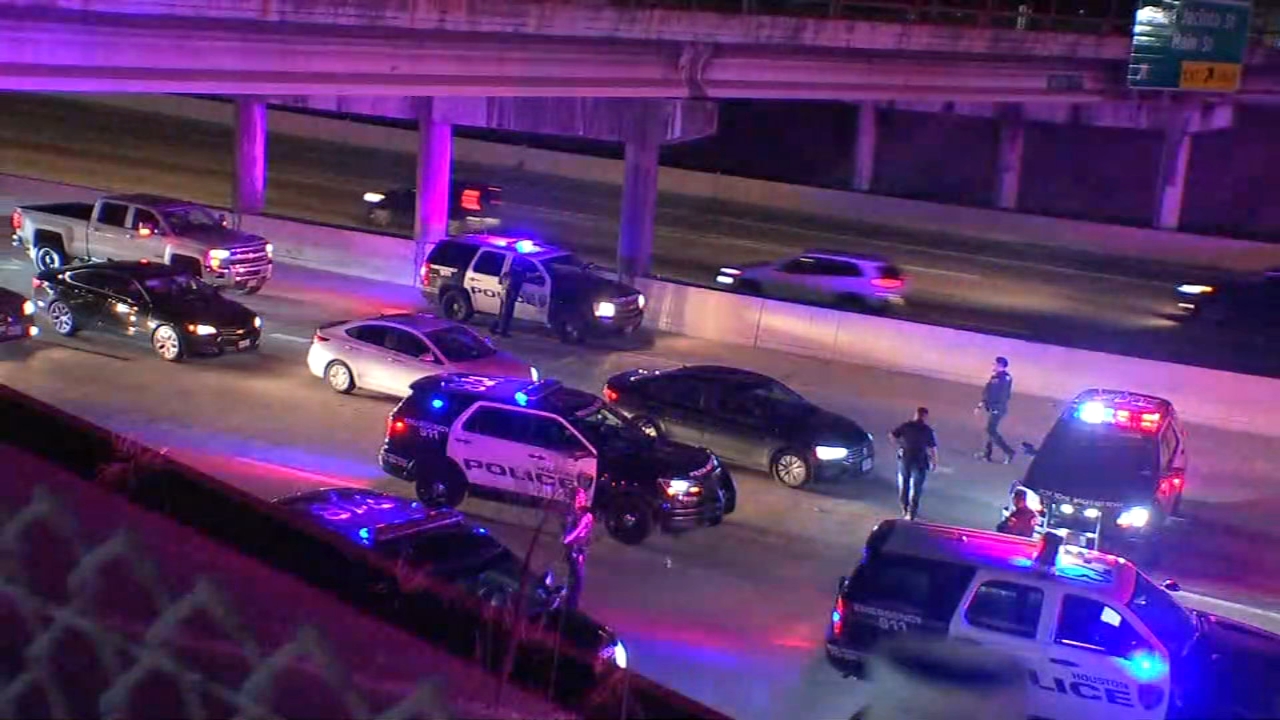 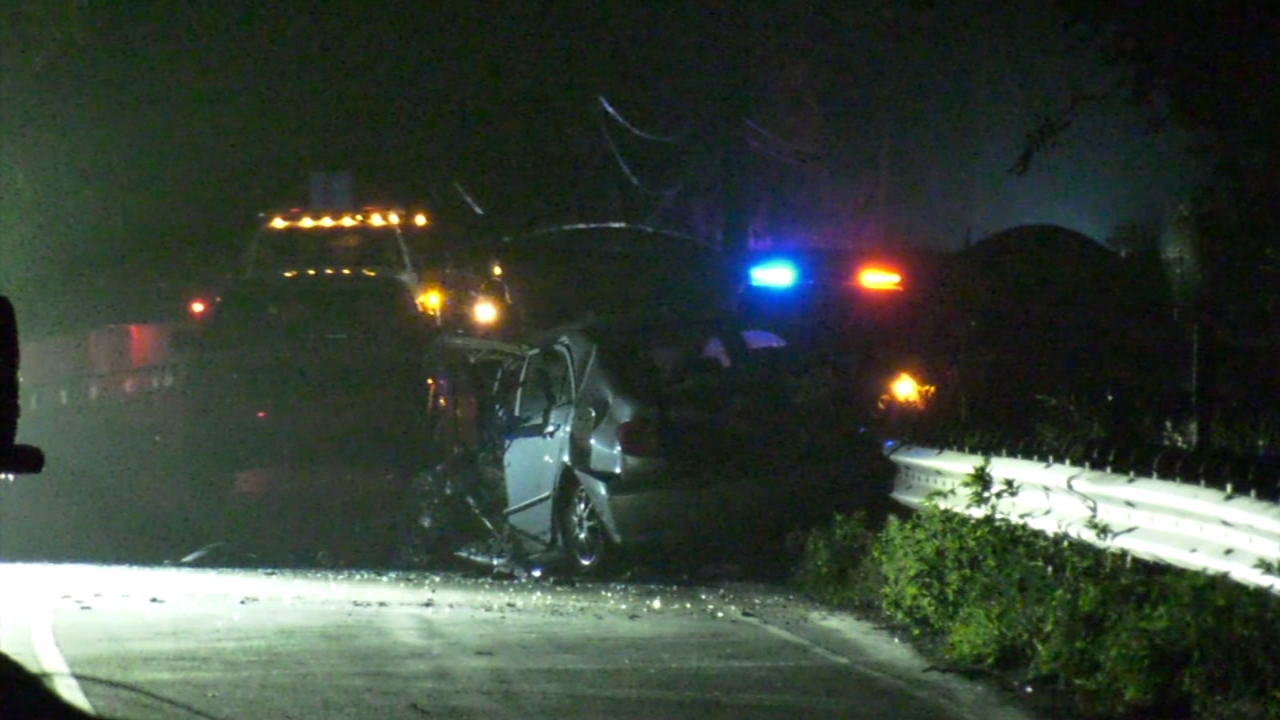