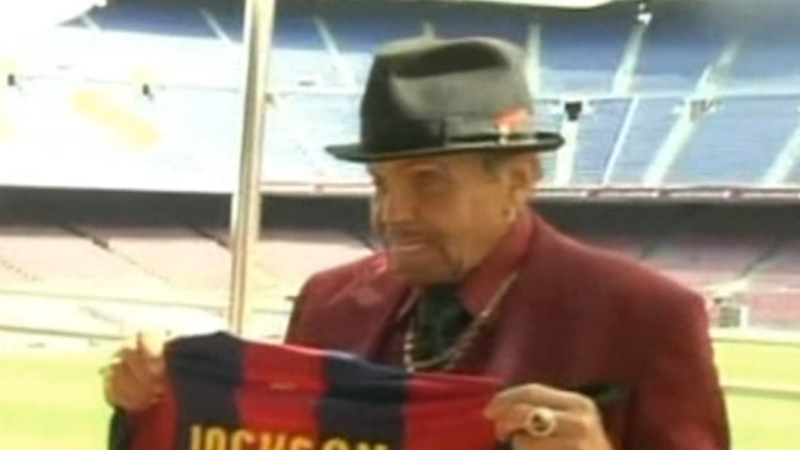 Talent manager Joe Jackson is very ill and may be close to death, according to a source close to the Jackson family.

Jackson's son, Jermaine Jackson, tweeted Thursday that while his father's health was not good, it was not accurate to say he was dying.

On the new story re Joseph. I'd like to be clear: I've no problem speaking up when it comes to the welfare of this family, but a journalist called me with information he clearly already had about my father. I confirmed certain details but "revealed" nothing. (1/2)

2: My father's health is not good, but "dying" is a harsh word chosen by headline writers, not me. For however long he has left, my mother, siblings, and relatives want to be with him, without hindrance. (2/2)