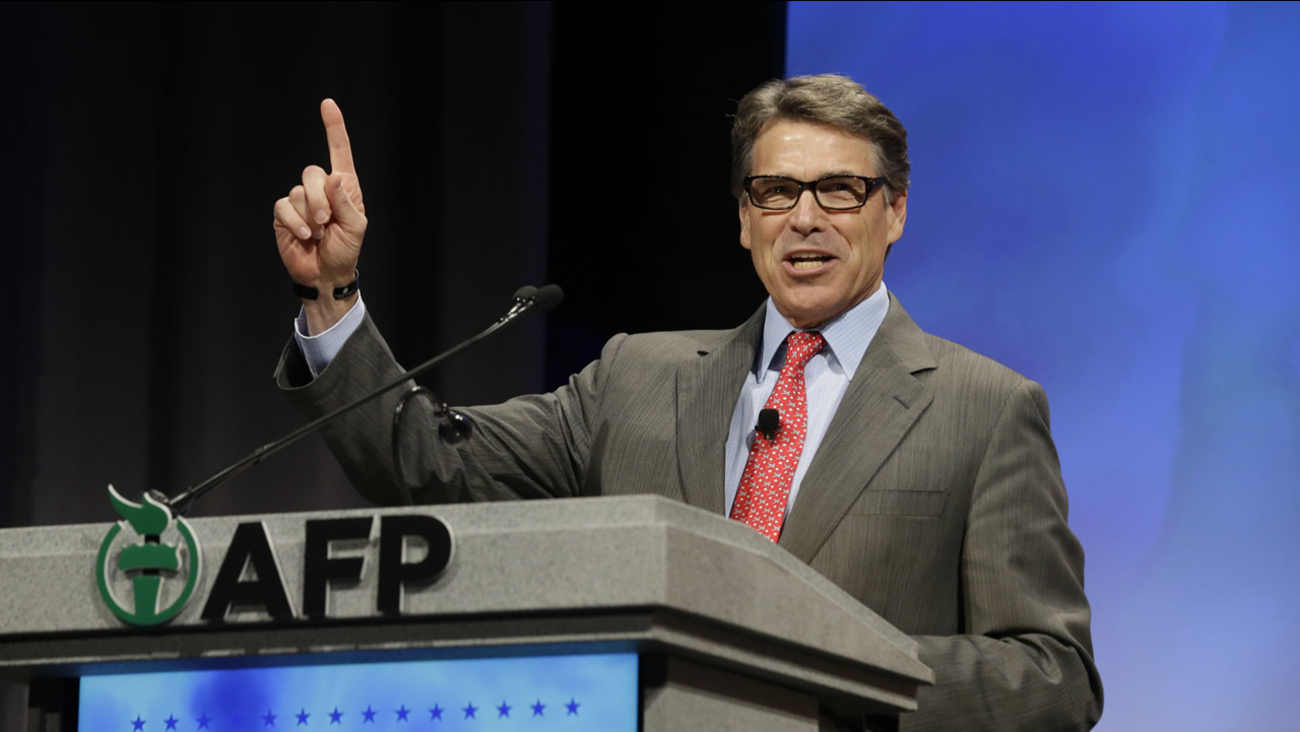 Perry said Sunday "it's a curious thought" whether Rivers might be alive had there been tighter regulations at a New York outpatient surgery center where she went into cardiac arrest this month.

The 81-year-old Rivers was undergoing a routine procedure. Health officials in New York are investigating.

Perry last year signed a sweeping anti-abortion law that would close most abortion facilities in Texas. But part of the law is on hold after a federal judge in August blocked requirements that abortion clinics meet hospital-level operating standards.

Perry was speaking at the Texas Tribune Festival during a wide-ranging interview about his 14 years as governor.