JetBlue puts 5-year-old on wrong plane, sends him to Boston 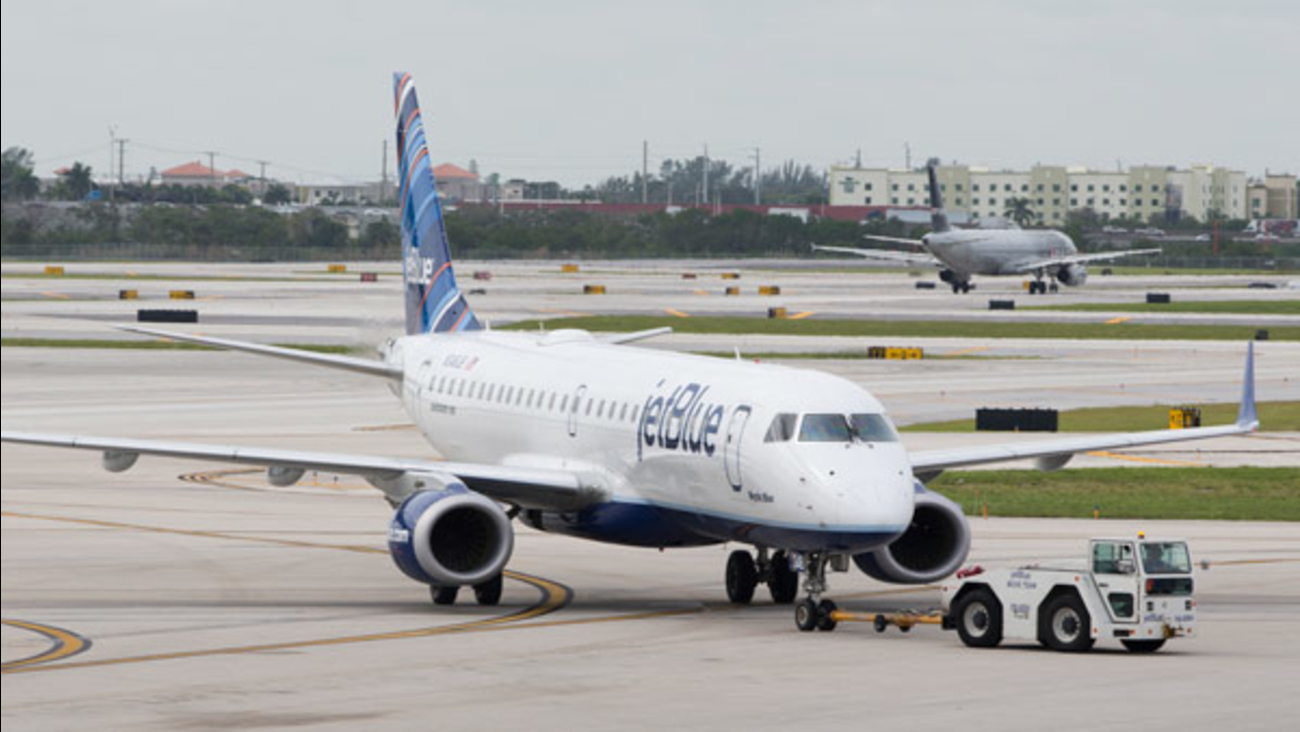 NEW YORK, NY -- A mother said her 5-year-old son was put on the wrong flight by JetBlue when he was returning home alone from a family visit in the Dominican Republic.

Maribel Martinez said he was supposed to be on a flight to Kennedy Airport on Aug. 17, but ended up in Boston.

JetBlue presented her with a different 5-year-old boy who they thought was her son when Martinez came to pick him up at the airport. It took more than three hours to locate him in Boston.

The mistake happened because the boy who was flown to Kennedy was carrying her son's passport. That boy was supposed to be on the flight to Boston, and he was safely returned there after he was questioned by Port Authority police.

A JetBlue spokeswoman said Wednesday in a statement, "Two unaccompanied children of the same age traveling separately from Santiago, Dominican Republic, one to New York JFK and one to Boston - each boarded a flight to the incorrect destination. Upon learning of the error, our teams in JFK and Boston immediately took steps to assist the children in reaching their correct destinations. While the children were always under the care and supervision of JetBlue crew members, we realize this situation was distressing for their families."

Martinez has retained a lawyer to take legal action against JetBlue, claiming negligence and emotional distress.