6-year-old suffered days' worth of vomiting and hallucinated before death, report states 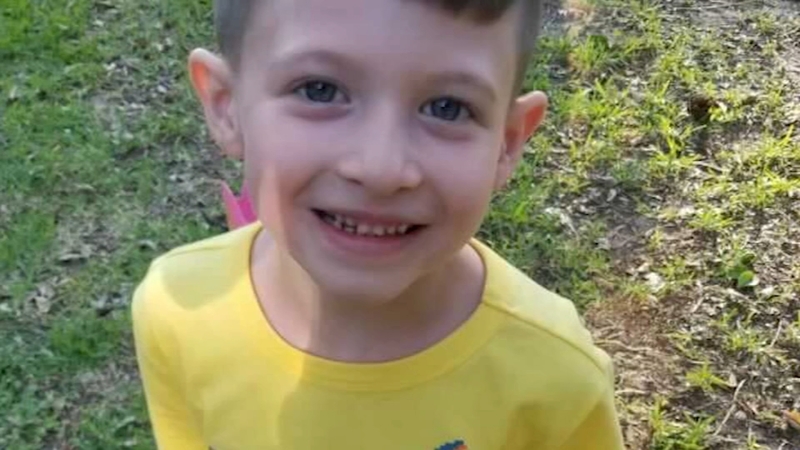 HOUSTON, Texas (KTRK) -- The mom accused of killing her 6-year-old son in an attempt to cash in on life insurance money will remain locked up in the Harris County jail.

A hearing has been scheduled for Friday, April 16, to decide whether Ashley Marks should be given bail. In court filings, prosecutors said the state has presented "clear and strong evidence" and the mother would likely face the death penalty.

Marks' court-appointed attorney, Charles Brown Jr., told ABC13 by phone he'll ask for bail. He said it was too early to comment on the case - given he just took it.

Marks stood before Judge Robert Johnson at the Texas 177th District Court. She appeared reserved with little emotion. Her arms and feet remained shackled for the duration of court. Investigators accuse the 25-year-old insurance agent of overdosing her son with NyQuil, meth, and cocaine in order to cash in two life insurance policies worth $100,000.

Eyewitness News obtained a child fatality report from the Texas Department of Family and Protective Services, which stated both Jason Sanchez-Marks and his younger sister were in the care of their maternal grandfather from April 2020 until the boy's murder. The report said the siblings tested positive for tuberculosis and Marks came to the home to administer medication.

ABC13 reached out to the grandfather. He said he could not comment on the case. Prosecutors told us they do not anticipate any more charges related to Jason Sanchez-Marks' murder. 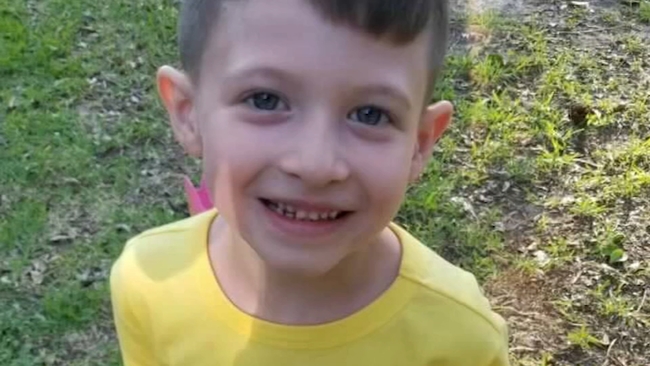 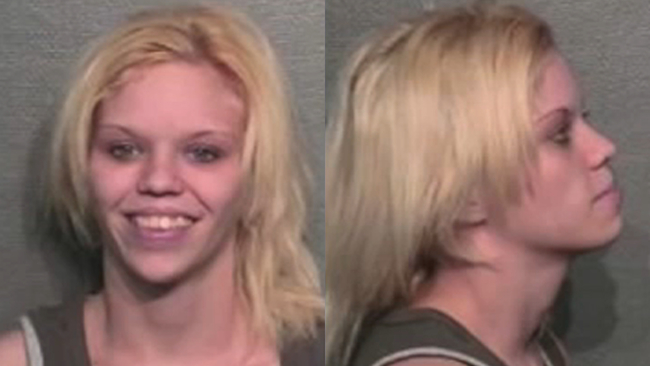