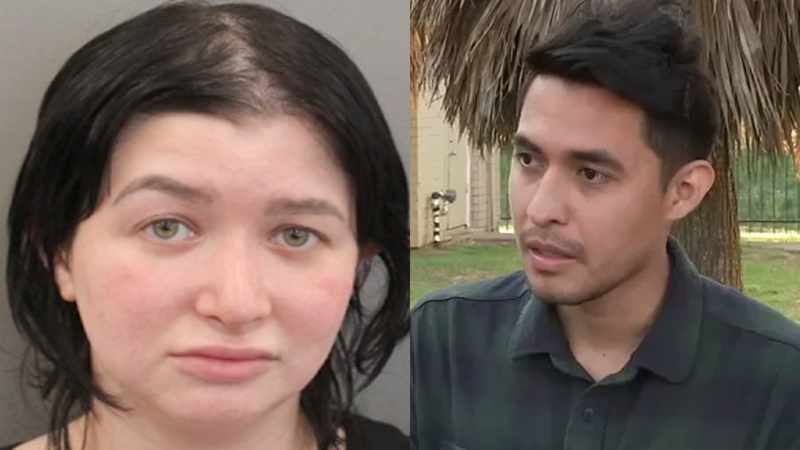 Mario Sanchez said he will forever remember his son, Jason Sanchez-Marks, as a happy 6-year-old boy who loved to dance and play with his toy cars.

The grieving father told Eyewitness News he wants his son to know that he loved him very much and misses him more than anyone can imagine. He said it has been a long nine months waiting for justice after his son died in June 2020.

Now, Jason's mom, 25-year-old Ashley Marks, is facing a capital murder charge. She is accused of giving Jason lethal amounts of NyQuil and street meth in order to kill him and collect two insurance policies worth $100,000.

"She will pay for what she did to our son," Mario said in Spanish. "She was thirsty for money."

Ashley appeared before a judge Thursday afternoon where prosecutors read the charge against her in court.

After doing some digging, we found a GoFundMe that Ashely had created in June in order to collect money for her son's funeral, whom she said "passed away unexpectedly."

"We believe (Ashley) was purposely giving him large quantities of NyQuil and meth in an effort to kill him and make it appear it was the grandfather's fault so she can take the money," said a prosecutor with Harris County.

On Thursday, Mario paid his son a visit at his burial site, placing many of his favorite toys and letting him know justice will be coming soon.