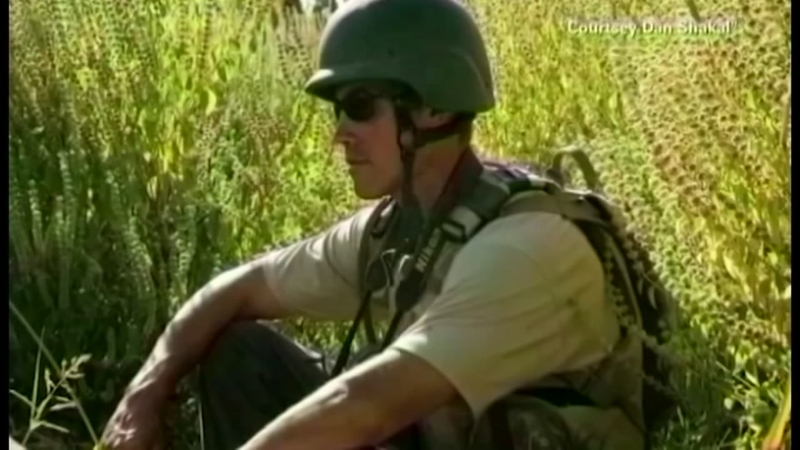 WASHINGTON, D.C. -- The marketing company that represents a Washington D.C. burger chain is in hot water after it used a photo of a journalist who was beheaded by ISIS to promote its food.

Valor Media said the tweet containing the photo of late New Hampshire journalist James Foley was posted as "an act of ignorance, not an act of maliciousness," WMUR-TV reports.

The offensive tweet read, "When you want a burger and someone says, 'Okay, let's hit McDonald's.'" Underneath the tweet was a photo of Foley moments before he was beheaded, with the words, "You disgrace me."

Z-Burger, the chain represented by Valor Media, issued an apology and its owner said the ad made him sick.

"I'm really sorry to the Foley family, to James Foley's friends or anybody that knew him," Z-Burger owner Peter Tabibian said.

Valor Media says the ad was never reviewed before it was posted, and it has put systems in place to ensure such an incident does not happen again.

"Deeply sorry for anything that has come of this situation, like literally, from the people affected who are offended all the way up to the family," agency owner Michael Valor said.