3 HISD teachers charged with indecency with child in 1 week 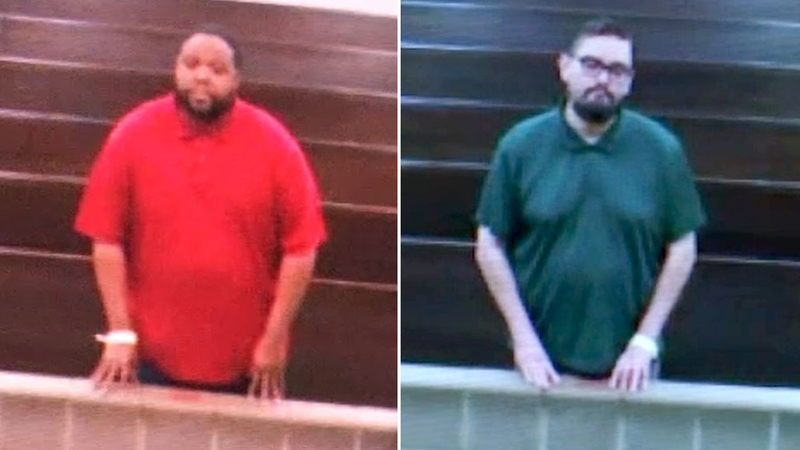 HOUSTON, Texas (KTRK) -- A third HISD employee has been arrested and charged with indecency with a child in just one week.

BREAKING: Charges come for ANOTHER HISD Employee accused of touching a Elementary school student inappropriately. This time a 74 YO substitute teacher at Cunningham Elem accused of groping a 9 YO girl. How is the district handling all of this? I’ll have a report at 10pm #Abc13

According to court documents, the student raised her hand and asked Haque, a substitute teacher, to help her spell a word.

The student told officials Haque stood behind her and placed his stomach on her back and leaned forward. The student allegedly tried to push him back, but Haque placed his hand on her shoulder and touched her breast.

MORE: Sources tell me HISD substitute teacher Qamrul Haque was arrested late last night. His accusations of groping a 9 YO at Cunningham Elem also surfaced LAST year. One year later.. he’s charged with indecency. I have a live report at 10 #Abc13

This incident comes just weeks after two other HISD employees were arrested and charged with inappropriately touching students.

On Tuesday, 39-year-old James Alan Bradley was released from jail after posting a $30,000 bond. He's accused of touching a kindergartner's private parts at Foster Elementary School.

SEE MORE: Bond set for HISD teacher accused of indecency with a child

On Sunday, 46-year-old Raymon Williams was arrested and charged with indecency with a child. Williams is accused of touching several children during class, including a 9-year-old girl.