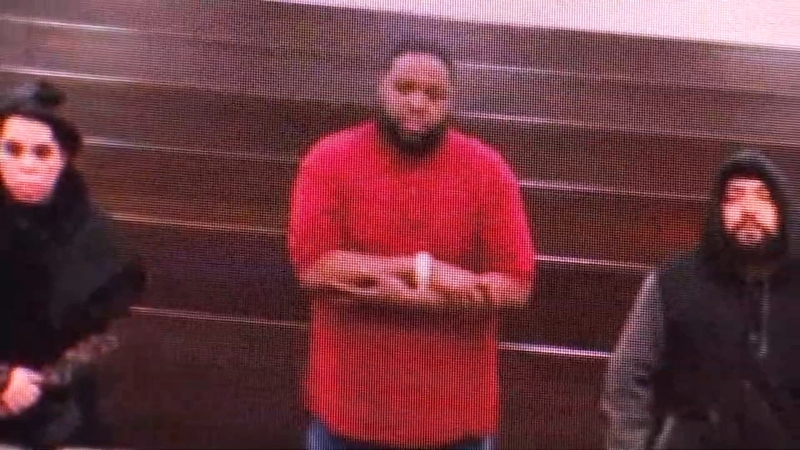 Raymon Williams, 46, was charged with indecency with a child this week for allegations that surfaced in Jan. 2019.

Williams was a 4th grade teacher at Kashmere Gardens Elementary. The girl, who was 9-years-old at the time, told her mother he touched her inappropriately twice.

According to court records, the girl told police after rubbing her, he turned around and "rubbed over his crotch area."

She reported Williams to the principal. He was removed from the school and reassigned until last June, when he "separated from HISD," according to a district spokesperson.

Three other students were part of the original report, but their parents declined to pursue charges or have their children interviewed, records say.

"I have concerns about community safety that I am unable to address. There are multiple victims involved. You are in a position of trust. There is only one protective order that I am going to be able to put in place, and that doesn't cover every possibility," the judge said in court.