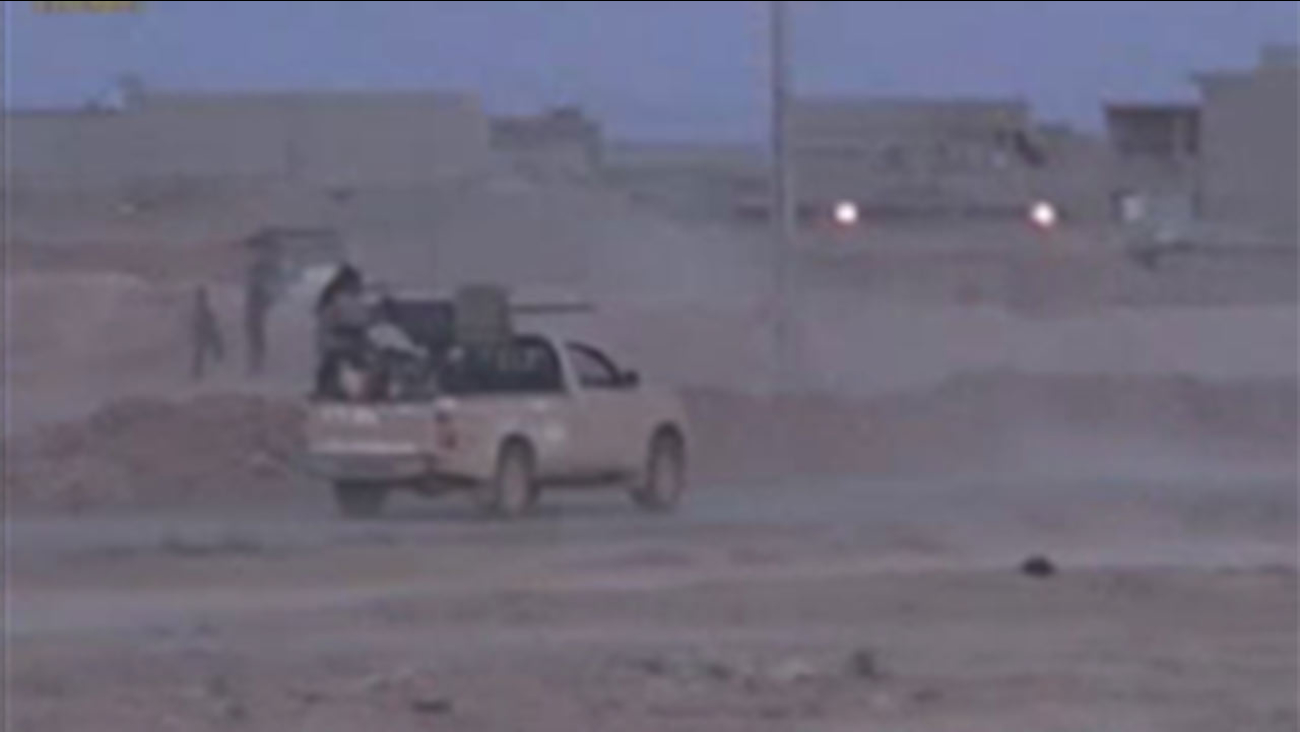 Militants have been holding 21 Egyptian Coptic Christians in Libya for weeks.

CAIRO, Egypt -- A video released by militants in Libya claiming loyalty to the Islamic State group purports to show the mass beheading of Coptic Christian hostages.

The video, released late Sunday night, shows several men in orange jumpsuits being led along a beach, each accompanied by a masked militant. The men are made to kneel and one militant addresses the camera in English before the men are simultaneously beheaded.

The Associated Press could not immediately independently verify the video.