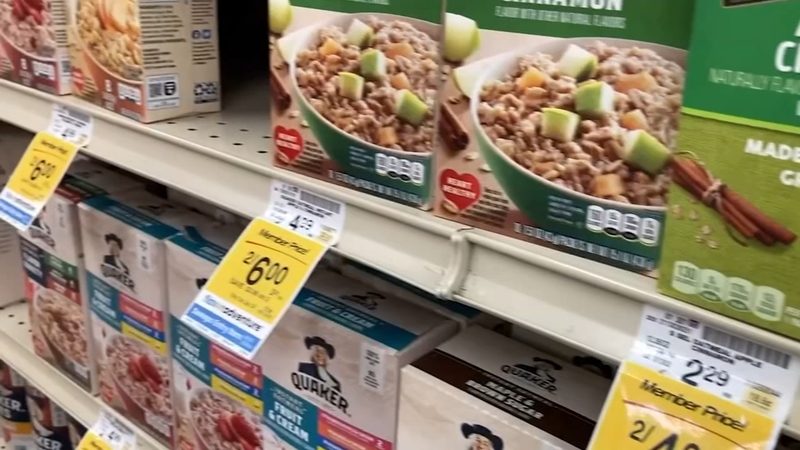 'Your money does not go as far as before': Simplifying the inflation

"If (a child) realizes what you can buy with your $10 allowance this week, it is no longer the same as what you could buy last month," said Beebe.

Money doesn't go as far as it did even last month - that was her main point in a brief conversation about the concept of inflation.

According to data released Friday by the U.S. Bureau of Labor Statistics, inflation rose 8.6% from May 2021 to May 2022.

That means the average cost of everything you bought, from food to automobiles, to apparel - went up nearly 9% over those 12 months.

But when combined, the average cost of everything you bought in May this year was 8.6% higher than it was just 12 months earlier.

Numbers like that haven't been around since the early '80s, so does this mean we're at a peak?

"I don't know if we're at a peak yet," said Beebe. "I think we are probably about close to the peak, I hope."

Beebe said higher costs wouldn't go down until pandemic-related issues like the supply chain and Russia's invasion of Ukraine are resolved.

In the meantime, she says to prepare for less bang for your buck.

"That's inflation," she said. "Your money does not go as far as before."