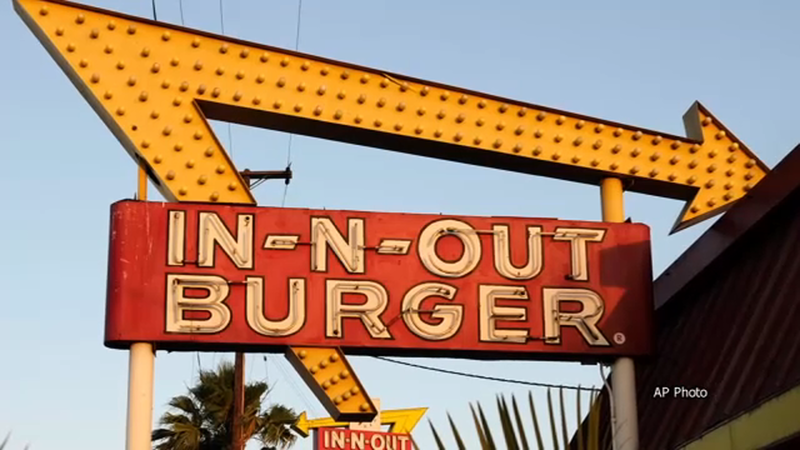 Carl Arena, vice president of real estate and development for the company, said in an email that while the store was in "the later stages of construction," officials are not yet announcing an opening date.

The California-based burger joint has dozens of locations in Texas and just ventured into the Houston area late last year with locations in Katy and Stafford. Along with burgers, fries and shakes are also on the menu.

SEE ALSO: In-N-Out is finally here. So what's on the menu?

Officials at the new location are in the process of hiring staff, with pay starting at $13 an hour. Those interested can apply online.

WATCH: Dozens of cars line up for In-N-Out drive-thru on opening day of Katy location.

In-N-Out Burger is officially out. A new survey finds the California chain is no longer America's favorite fast-food restaurant.