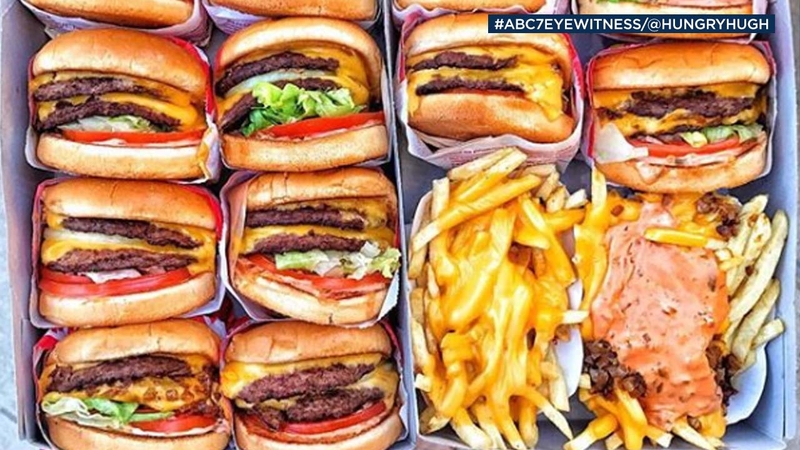 LOS ANGELES, California -- One of the most popular fast food chains yet to open in the Houston area marks its 70th birthday Monday.

Here's a list of reasons why Texans LOVE the iconic Whataburger.