HOUSTON -- A federal judge on Friday criticized the Trump administration's handling of detained immigrant children and families, ordering the government to give the court detailed information about its efforts to quickly release them in the wake of the coronavirus.

U.S. District Judge Dolly M. Gee on Friday ordered the U.S. government to better explain why it hasn't released some of the approximate 350 parents and children in three family detention centers.

U.S. Immigration and Customs Enforcement has come under fire for allegedly asking parents in custody if they would allow their children to be released without them.

Parents at all three facilities -- one in Pennsylvania and two in Texas -- were called into short meetings and asked if there were sponsors available to care for their children, lawyers who represent the families reported that late last week. They were then asked to sign a form.

ICE has declined to release the form.

Gee wrote that she didn't find that ICE officially sought to get those formal waivers, but that officers' conversations with detained parents "caused confusion and unnecessary emotional upheaval and did not appear to serve the agency's legitimate purpose of making continuous individualized inquiries regarding efforts to release minors."

While some parents reported slightly different details, the lawyers said they broadly believed they were being asked to choose between staying in custody with their children or letting their children leave.

"They were asking mothers to separate from their 1-year-old infants to go to a sponsor that perhaps had never even met or known the child," said Bridget Cambria, executive director of the group ALDEA, which represents families at the ICE detention center in Leesport, Pennsylvania.

U.S. Immigration and Customs Enforcement accused advocates of making "misrepresentations" and says it remains in compliance with President Donald Trump's June 2018 executive order intended to stop family separation. In a statement Thursday, the agency said the form was used as part of a "routine parole review consistent with the law" and Gee's previous orders.

"The court recognized that parents, not the government, should decide whether the juvenile should be released to a sponsor," the agency said. "To comply with this order, ICE was required to check with each of the juveniles - and their parents - in custody ... to make individual parole determinations with respect to those juveniles."

In court papers filed May 15, the government noted more than 170 times that it had refused to release children currently in detention because the "parent does not wish to separate." It labeled many children as flight risks without providing more specifics.

Gee wrote that she didn't find that ICE officially sought to get those formal waivers, but that officers' conversations with detained parents "caused confusion and unnecessary emotional upheaval and did not appear to serve the agency's legitimate purpose of making continuous individualized inquiries regarding efforts to release minors."

On Friday, Gee called on the government and advocates to devise a new process to determine whether families could be released.

Gee oversees a court settlement known as the Flores agreement, which controls how the U.S. is supposed to treat migrant children in its custody.

During the coronavirus pandemic, the U.S. government has imposed an effective ban on the entry of families and children seeking asylum. It has expelled hundreds of children within a few days of their crossing the border with Mexico instead of turning them over to government facilities designed to care for them, as normally required by federal law.

The agency says it releases most families from its detention centers within 20 days, the general limit under the Flores settlement for holding children in a secure facility.

But many families currently in custody have been detained for months, some since last year.

Advocates contend that ICE should release all families from detention especially as the coronavirus has spread rapidly through immigration detention, with more than 1,100 people contracting COVID-19 and a positive test rate of about 50%. At ICE's largest family detention center in Dilley, Texas, the detainees include a child with epilepsy, a 1-year-old with breathing problems, and several children with heart murmurs, according to Shalyn Fluharty, director of the legal group Proyecto Dilley.

ICE says it has released hundreds of people deemed to have heightened exposure to the virus, though it has contested lawsuits across the country demanding the releases of others. 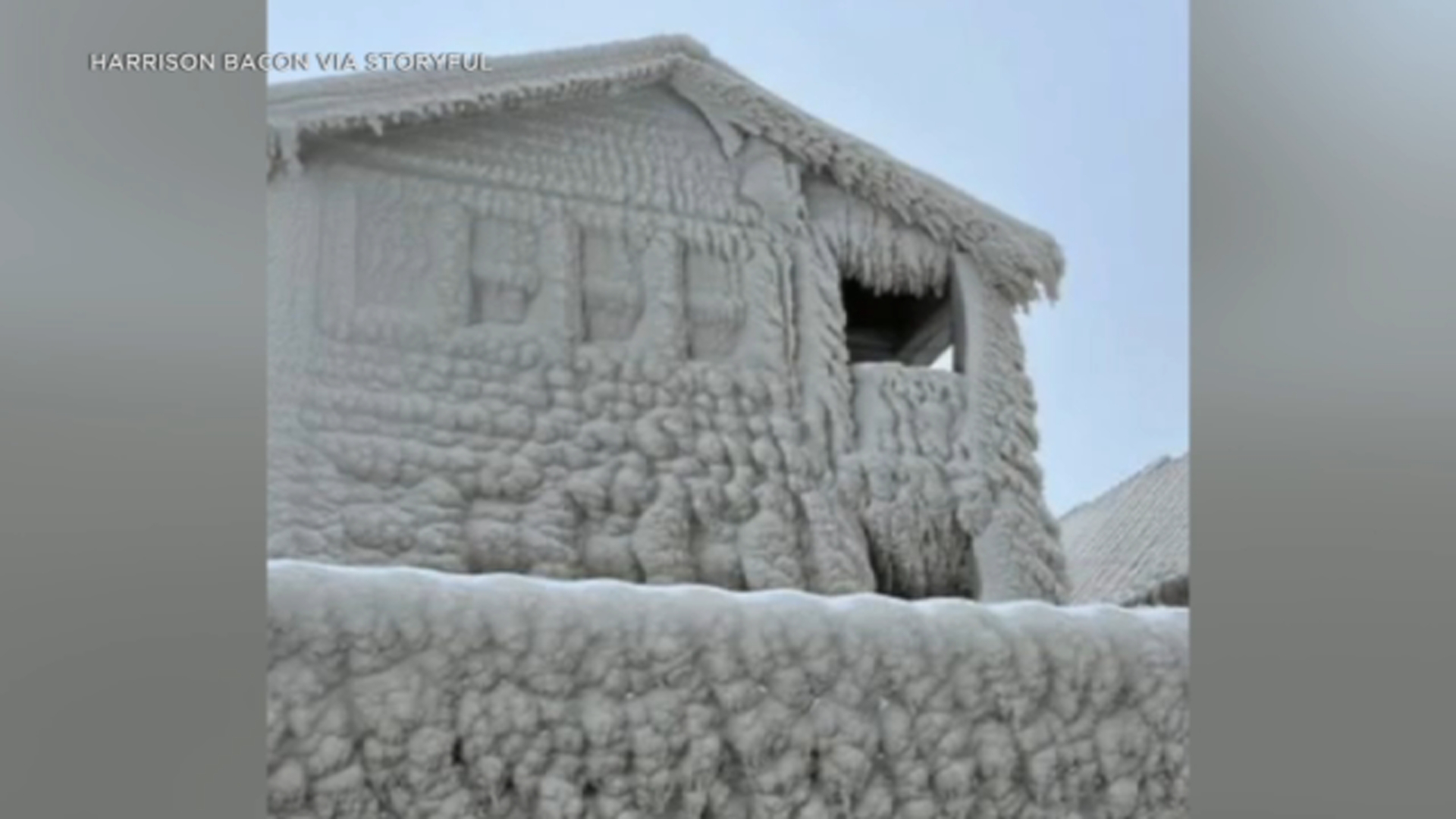 Photos: Homes on Lake Erie encased in ice after blizzard 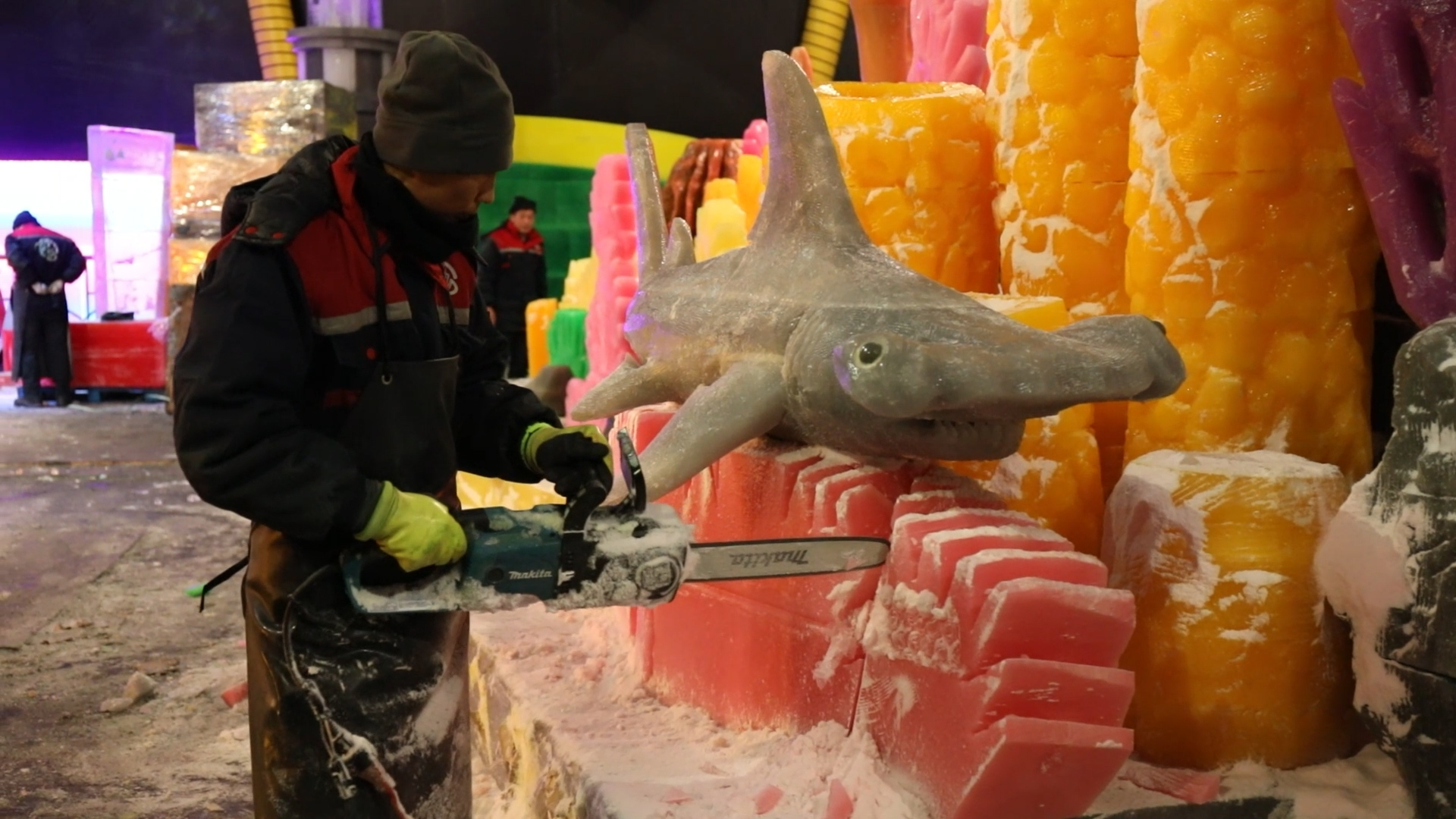 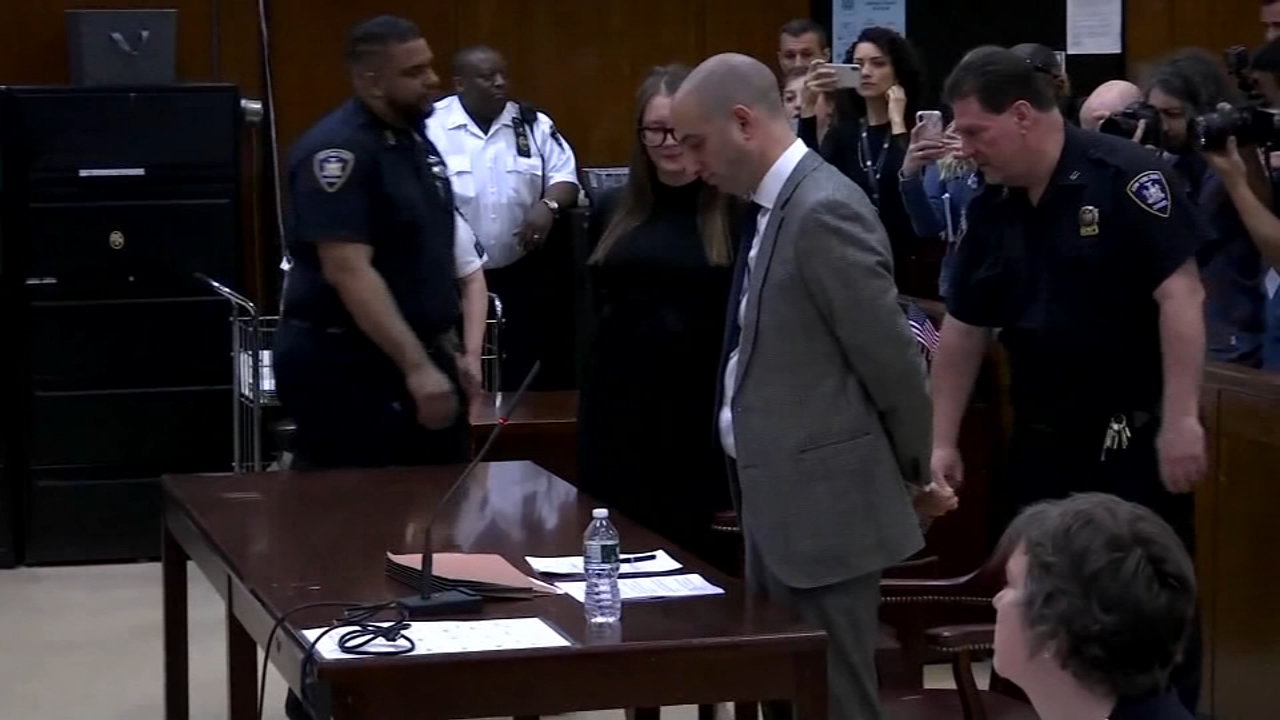 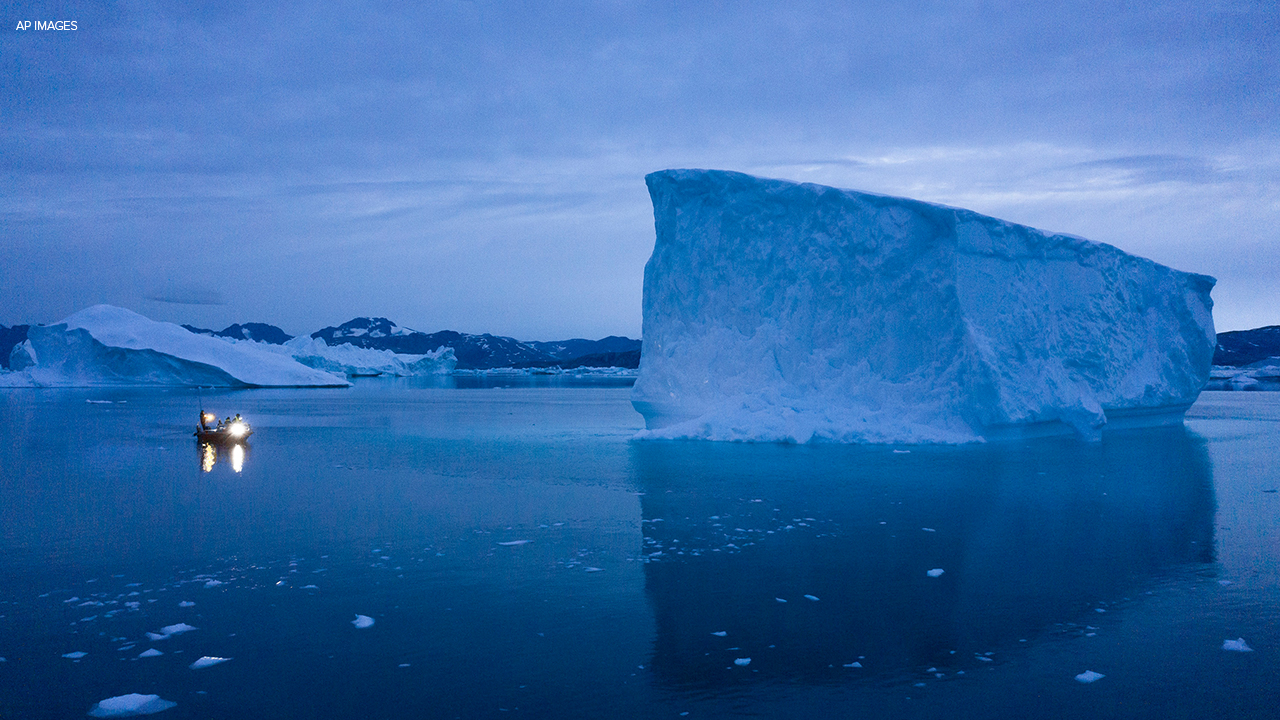