Some IAH airport employees are struggling with homelessness because they aren't getting the pay raise they're asking for, employees say.

HOUSTON, Texas (KTRK) -- A group of contracted Houston airport workers are delivering a $1 million bill to United Airlines. The hefty price is how much money the group says the airline owes them.

Last fall, everyone working at the airport was supposed to get a raise to more than $11 an hour. But some say they haven't received it.

The employees involved are at United, but they're contractors, not employees of the company.

Because of that, there's a part of the mayor's executive order that could prevent these employees from seeing a raise anytime soon.

For the past nine months, Elijah Taylor has helped hundreds of passengers through George Bush Intercontinental Airport with wheelchairs.

"My check at this point isn't at a point where I could possibly get a room at this point," Taylor said. "So now, I'm choosing phone bill versus food, basically."

"I am homeless," he said. "I'm sleeping in a car right on the outskirts of downtown."

Taylor isn't the only one struggling. For the past 15 years, Argentry Nichols has worked as a skycap, helping passengers with luggage.

"(Skycaps are) not able to pay their rent, their car notes, and stuff," Nichols said.

This wasn't supposed to be the case. Last fall, Mayor Sylvester Turner signed an airport "livable wage" executive order. This year, employees should make $11.22 an hour, but not all are.

"They're looking for the raises, and they're not getting it," Nichols pointed out.

United, as well as city airport officials, says its employees are making the higher amount. The problem for other workers, if they're contracted, the executive order allows companies to hold off on the higher pay until a new contract is created.

Because of this, employees, including Argentry and Taylor, are stuck waiting, although other workers are seeing the higher pay.

"It makes me feel bad that they're struggling like this," Nichols said.

"There are times when our pay is so low we can't get food sometimes. That's how bad it is," Taylor said.

United said its contract is through a company called ABM, which hires these employees. ABC13 asked the company why it hasn't increased pay or when a new contract with United is coming, but we haven't heard back.

ABC13 also contacted the mayor's office, but it pointed us in the direction of the airline. 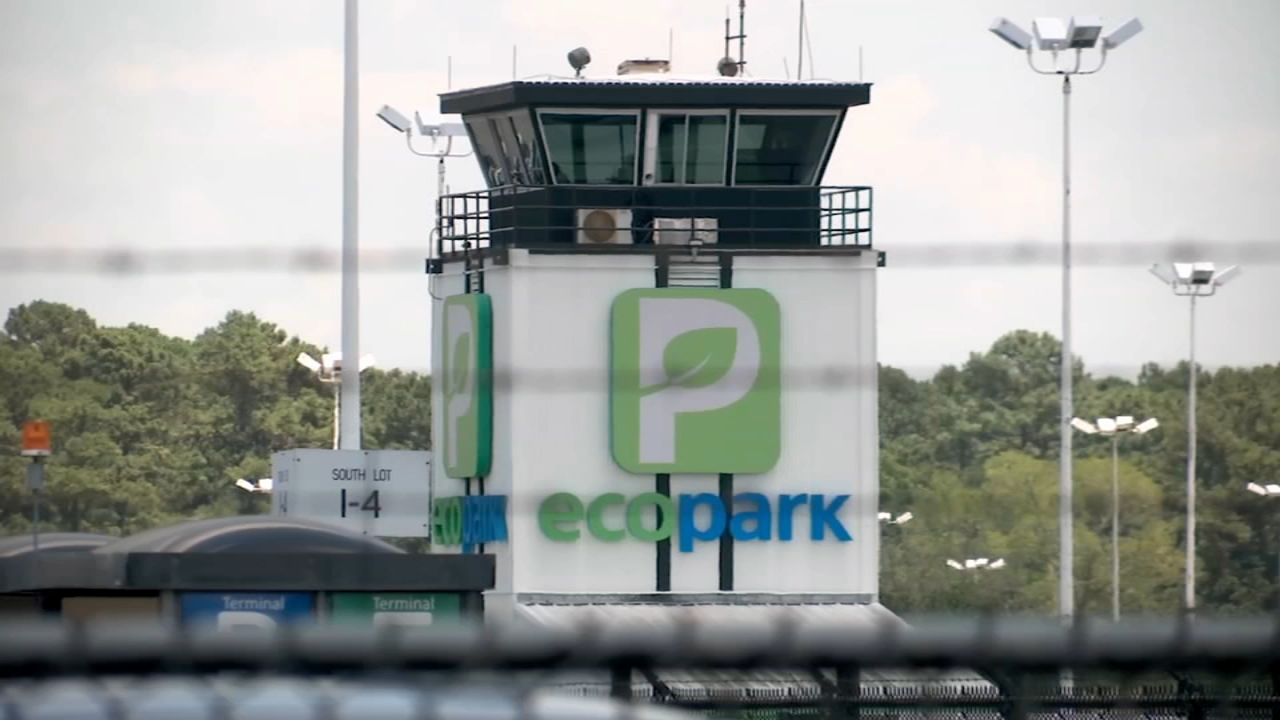 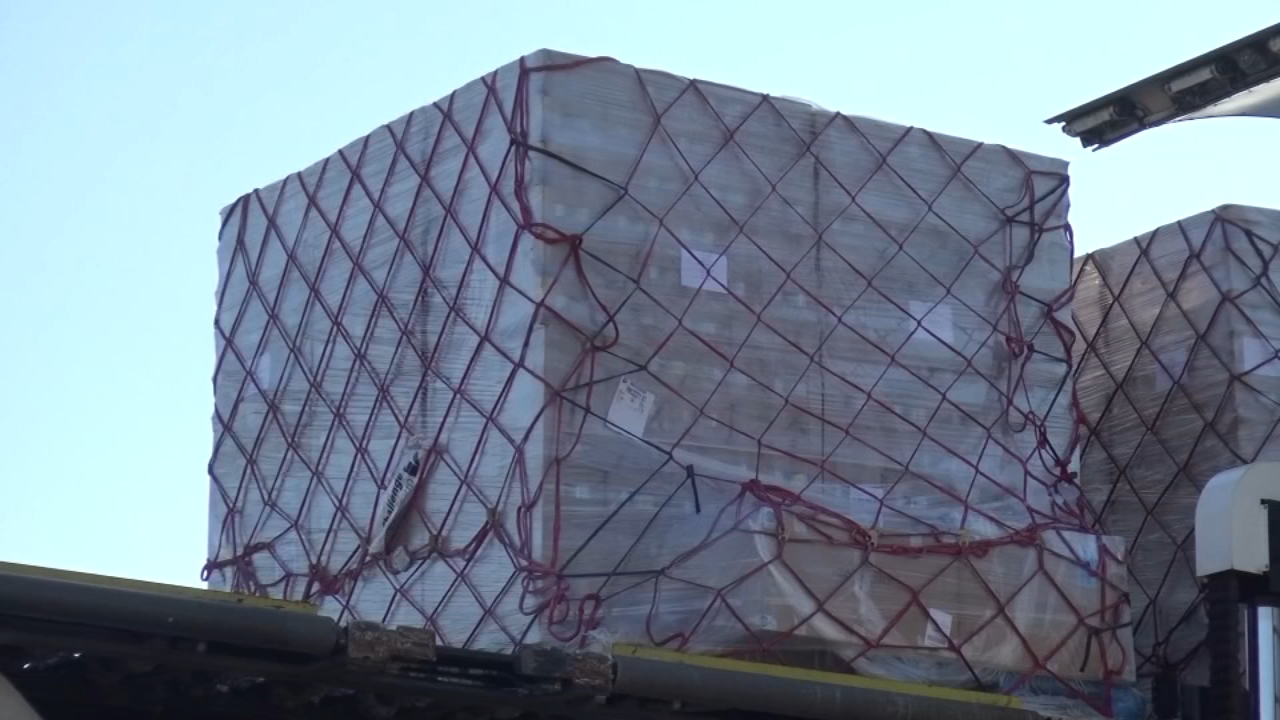 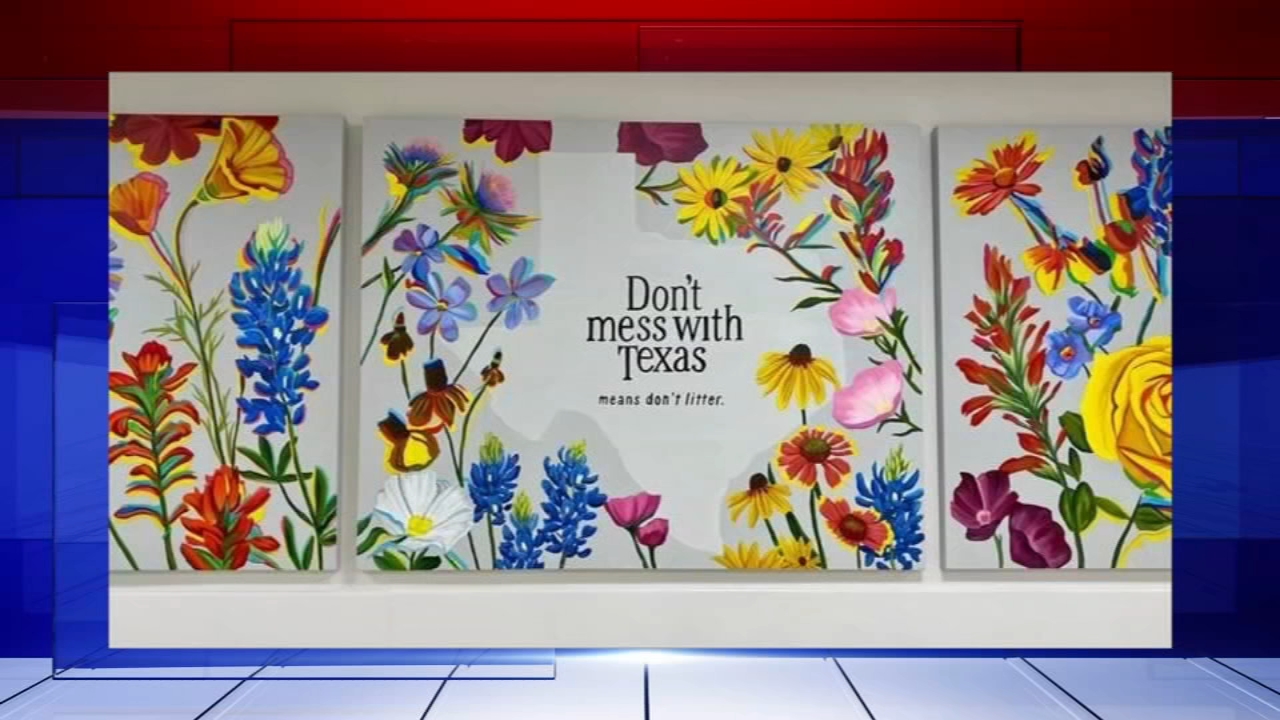