SAN JUAN, Puerto Rico -- Hurricane Maria has left the entire island of Puerto Rico without power, according to the Puerto Rico Office of Emergency Management.

The widespread power outage happened just after noon central time, and any residents who still do have power are using a generator, officials said.

The strongest hurricane to hit Puerto Rico in over 80 years tore off roofs and doors, unleashed heavy flooding and brought down cell towers and power lines Wednesday in an onslaught that could deepen the island's financial crisis.

Leaving at least nine people dead in its wake across the Caribbean, Hurricane Maria blew ashore in the morning in the southeast coastal town of Yabucoa as a Category 4 storm with winds of 155 mph, and was expected to punish the U.S. territory with life-threatening winds for 12 to 24 hours.

It was the second time in two weeks that Puerto Rico felt the wrath of a hurricane.

As people waited it out in shelters or took cover inside stairwells, bathrooms and closets, Maria slowly crossed the island, knocking down communication towers, snapping trees and unloading at least 20 inches of rain.

Widespread flooding was reported across the island, with dozens of cars half-submerged in some neighborhoods and many streets turned into rivers. People calling local radio stations reported that doors were being torn off their hinges and a water tank flew away.

About 90 percent of customers were without power.

The storm threatened to ravage the island's already crumbling electrical grid and worsen its economic woes.

Puerto Rico is struggling to restructure a portion of its $73 billion debt, and the government has warned it is running out of money as it fights back against furloughs and other austerity measures imposed by a federal board overseeing the island's finances.

Gov. Ricardo Rossello urged people to have faith: "We are stronger than any hurricane. Together, we will rebuild."

He later asked President Donald Trump to declare the island a disaster zone, a step that would open the way to federal aid.

Felix Delgado, mayor of the city of Catano on the northern coast of Puerto Rico, told WAPA Television that 80 percent of the homes in a neighborhood known as Juana Matos were destroyed.

El Nuevo Dia newspaper reported that 80 percent of homes in a small fishing community near San Juan were damaged, and that an emergency medical station in the coastal town of Arecibo lost its roof, while communication was severed with several emergency management posts. A hospital and a police station reported broken windows, and a tree fell on an ambulance.

Those who sought shelter at a coliseum in San Juan were moved to the building's second and third floors, radio station WKAQ-AM reported.

Many feared extended power outages would further sink businesses struggling amid a recession that has lasted more than a decade.

"This is going to be a disaster," said Jean Robert Auguste, who owns two French restaurants and sought shelter at a San Juan hotel. "We haven't made any money this month."

The heavy winds and rain and the noise of things crashing outside woke many across Puerto Rico before daybreak. At one recently built hotel in San Juan, water dripped through the ceiling of a sixth-floor room and seeped through the window.

"I didn't sleep at all," said Merike Mai, a vacationing 35-year-old flight attendant from Estonia.

As of late morning, the storm was centered about 25 miles west of San Juan with Category 4 winds of 140 mph (220 kph). It was moving to the northwest at 12 mph.

Previously a Category 5 with 175 mph (281 kph) winds, Maria hit Puerto Rico as the third-strongest storm to make landfall in the U.S., based on a key measurement that meteorologists use: air pressure. The lower the central pressure, the stronger a storm.

Maria's pressure was 917 millibars, lower than Hurricane Irma's 929 millibars when it roared into the Florida Keys earlier this month.

Irma sideswiped Puerto Rico on Sept. 6, causing no deaths or widespread damage on the island but leaving more than 1 million people without electricity. More than 70,000 still had no power as Maria approached.

Hurricanes tend to veer north or south of the island. The last Category 4 hurricane to blow ashore in Puerto Rico was in 1932, and the strongest ever to hit the island was San Felipe in 1928 with winds of 160 mph.

As Maria closed in, Trump offered his support via Twitter: "Puerto Rico being hit hard by new monster Hurricane. Be careful, our hearts are with you - will be there to help!"

Maria killed two people in the French Caribbean island of Guadeloupe, and two people aboard a boat were reported missing off La Desirade island, officials said.

The storm also slammed the island of Dominica late Monday. Hartley Henry, an adviser to the prime minister, reported at least seven deaths and a "tremendous loss of housing and public buildings." He said the country was "in a daze," with no electricity and little to no communications. 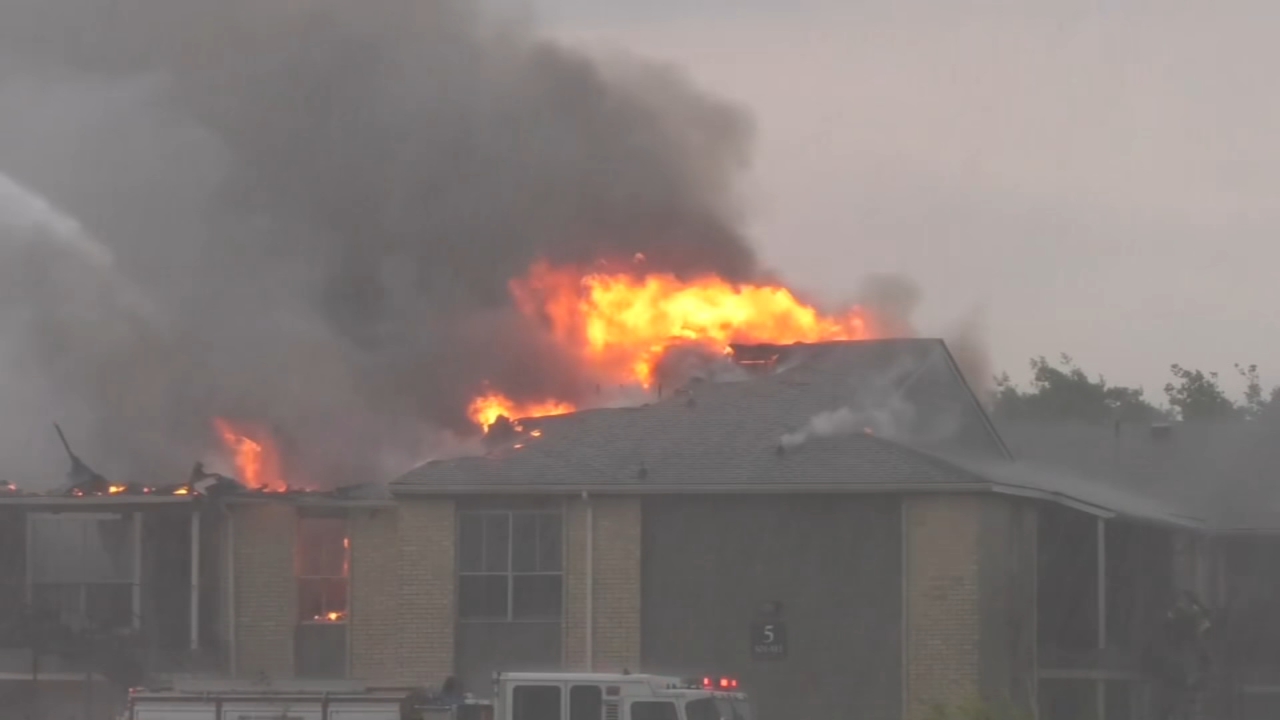 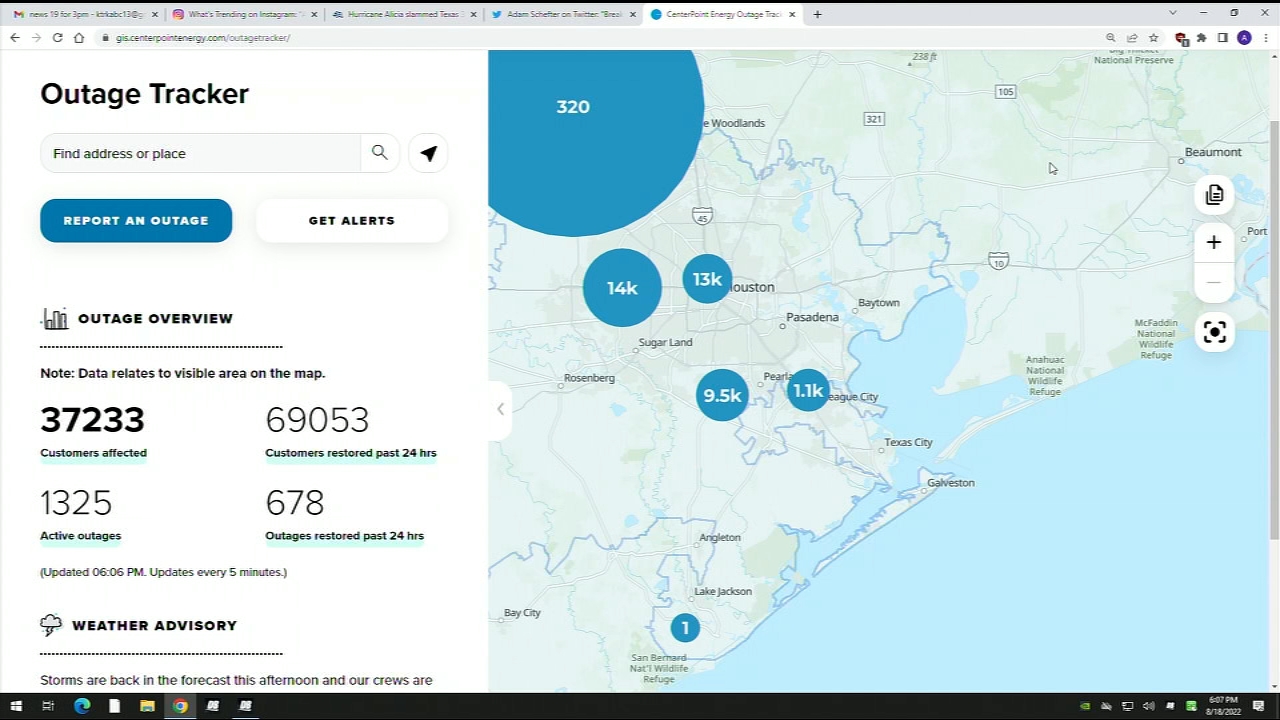 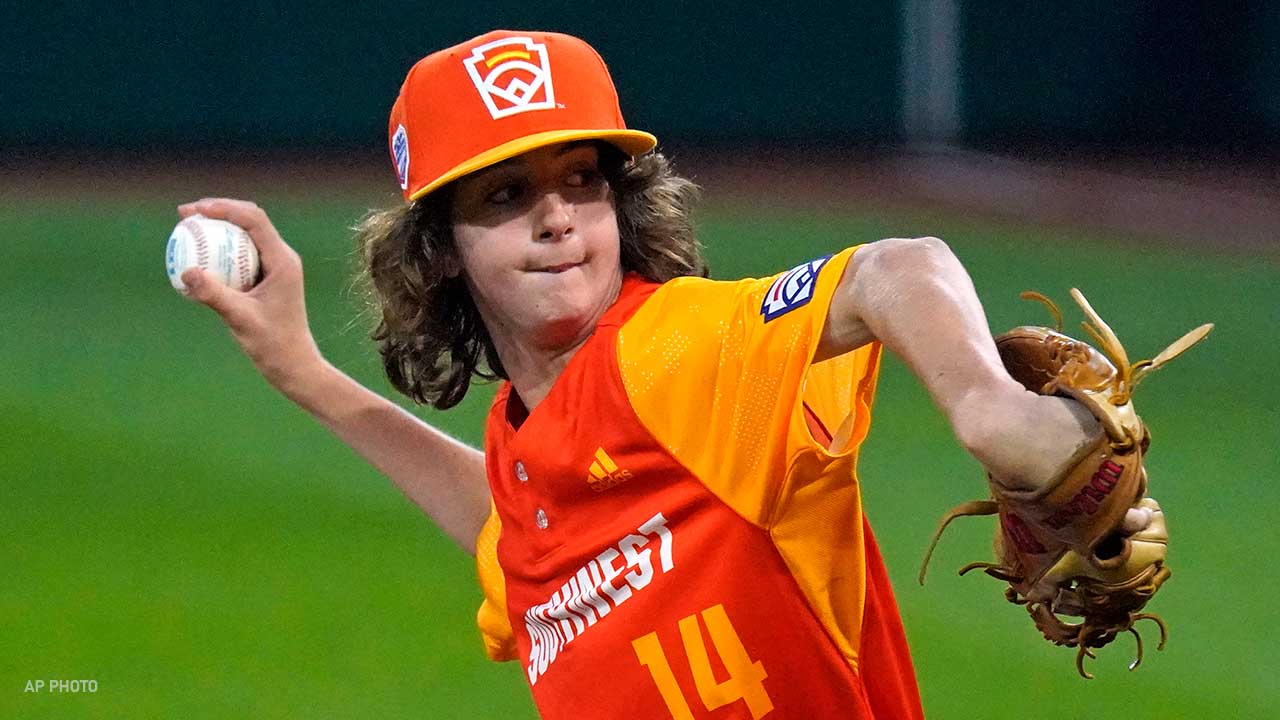 Apple warns of security flaw for iPhones, iPads and Macs