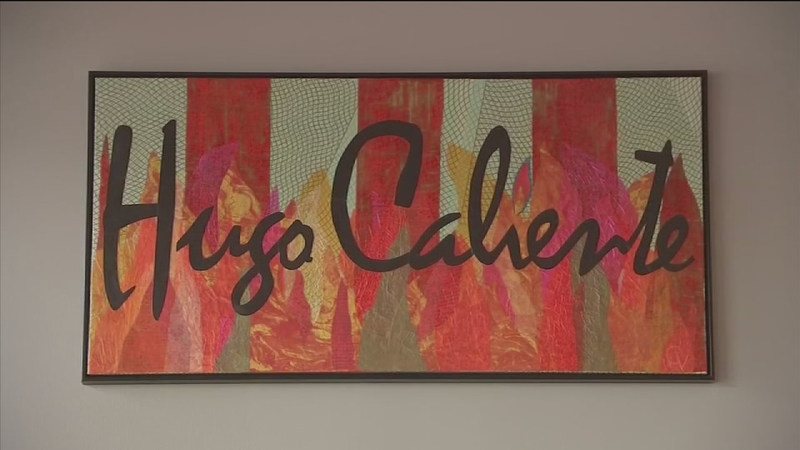 Houston restaurant sues over a name

HOUSTON (KTRK) -- A new Mexican restaurant in the Town & Country Village is apparently serving up a bad taste for some in the industry.

"Hugo Caliente" opened its doors six months ago and prides itself on serving fast, counter service Mexican food. But the owner of the famed Hugo's in the Montrose area has filed a lawsuit against the new "Hugo Caliente" stating the restaurant name is causing significant confusion among its customers.

The lawsuit also says many customers mistakenly believe "Hugo Caliente" is an extension of his restaurant. Chris Smith, chef and owner of "Hugo's Caliente," says the name of his quick serve restaurant is a play on words "you go hot" or "Hugo Caliente."

The two restaurant owners tried to settle the disagreement late last year with "Hugo Caliente" changing some of the menu items. Still, Hugo Ortega moved forward and has since filed a lawsuit.

In a statement to Eyewitness News Tracy Vaught of "Hugo's" writes: "Recently, we became aware that a restaurant had opened in Town & Country, operating under the name Hugo Caliente. The problem is that this restaurant's use of the Hugo Caliente name has caused significant confusion and has created the mistaken belief that this is a new extension and new location related to Hugo's and Chef Hugo Ortega in West Houston. This is simply not the case -- Hugo's has not opened a casual location out in Town and Country. Hugo's remains at its single location at 1600 Westheimer. By Hugo Caliente's frequent shorthand reference to itself as "Hugo's," and inclusion of "Hugo" themed menu items and other "Hugo" or "Hugo's" references, the confusion has spread. Hugo Caliente's use of the words "Hugo's", "Hugo" and their name, "Hugo Caliente" is hurting the brand that we've worked so hard to build over the past 12 years. We have attempted to work with the owner of Hugo Caliente at an acceptable resolution to this matter, without resorting to litigation, but we were unsuccessful in our efforts."