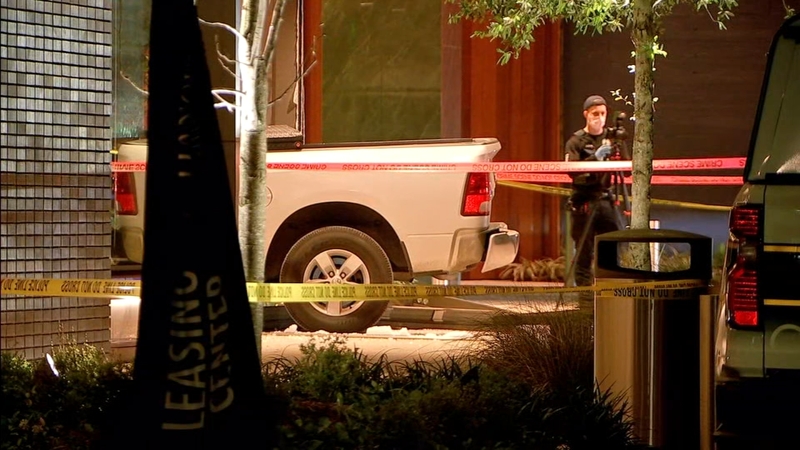 HOUSTON, Texas (KTRK) -- Houston police shot a man armed with a knife who is accused of carjacking a construction worker, then running over him and killing him before stabbing an apartment manager early Tuesday morning near River Oaks.

Around 3:24 a.m., HPD responded to a car crash and stabbing at the Hanover Autry Park apartment complex on 811 Buffalo Park Dr. Although the building is under construction, it's about 30% occupied.

Chief Troy Finner said the suspect carjacked a construction worker watching over the site. As the worker walked away toward the complex's office, the suspect ran over him and crashed into the lobby.

The worker was later identified to us by his sister as 67-year-old Carrl Hayes. 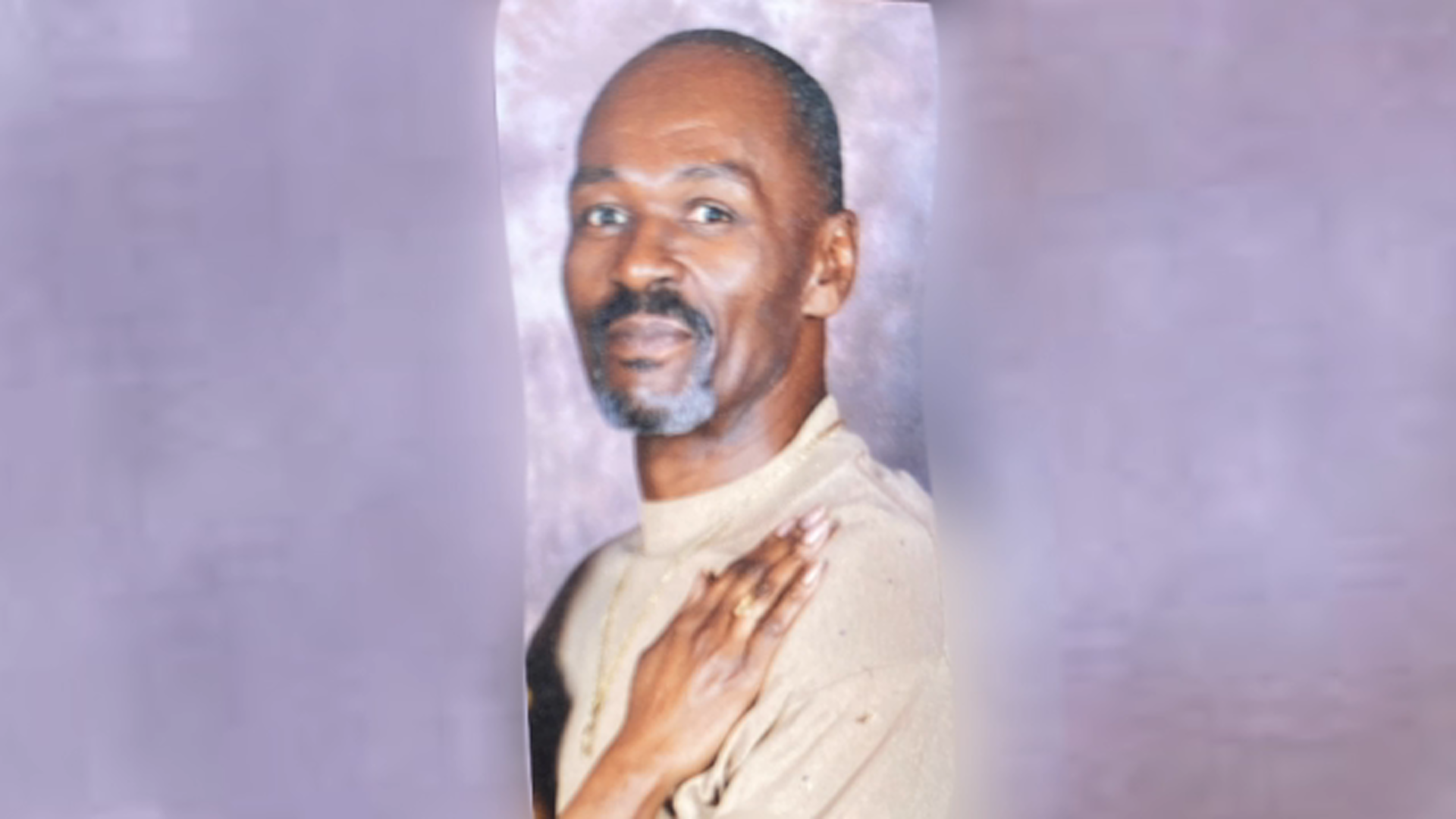 After the crash, the concierge working the front desk called upstairs to the manager.

As the concierge investigated the damage, the driver of the truck got out of the vehicle and charged at him with a knife, police said.

The concierge managed to run away into another office, locking himself inside. He was not injured.

The suspect got back into the truck and drove through another office to try to get to the concierge, Finner said.

As the manager arrived to the scene, he got into a confrontation with the suspect and was stabbed in the back.

He was taken to the hospital to be treated in surgery for multiple stab wounds.

Meanwhile, the driver of the truck climbed back into the vehicle and tried to reverse and then go forward, but the pickup was stuck.

By the time police arrived at the scene, the man was out of the truck and armed with a knife. Police then ordered the man to drop the knife and get on the ground.

HPD said the suspect did not comply and instead charged at the officers with a knife. ABC13 is told that's when two officers shot him.

Although the suspect fell to the ground and dropped the weapon, he managed to get up and run away.

Police say they then used a Taser on the man and took him into custody.

He was taken to the hospital and is also said to be in surgery. Police say the suspect did not have any identification on him.

HPD Commanders & PIO are responding to an officer-involved shooting at 811 Buffalo Park Dr.

Preliminary info: officers responded to an assault call & found a male w/ a knife & a victim. The armed male then advanced on the officers who discharged their weapons, striking him. pic.twitter.com/GbnzS41JDE

In an update from the scene, Finner called this an isolated, senseless incident and said there was no additional threat to the community. He also warned that this could have happened anywhere and gave a message about the crime in Houston.

Finner said body cam footage would be released in 30 days.

Police say the man, who was armed with a knife, drove a truck into a building and stabbed the manager. A third man was found dead under the vehicle.