HOUSTON, Texas (KTRK) -- Dueling frustrations boiled over Tuesday in Houston over the inmate population inside the Harris County jail.

The jail's population stands at 7,612 at last count, only a few hundred less than it was a week ago. The population actually increased on Tuesday night.

Tuesday afternoon, Gonzalez announced 20 jail staff and three inmates tested positive for COVID-19. As a result, 52 inmates are under self-quarantine, awaiting results and 1,132 are under self observation.

Houston Police Chief Art Acevedo, several Harris County Constables, District Attorney Kim Ogg and the leader of Crime Stoppers gathered Tuesday to denounce the release of inmates who are accused of violent felonies but have low or no cash bonds.

"As much as these judges are at court, some of them, don't want the public to know how they are coddling violent criminals," Chief Acevedo said "This group that you see here will make sure that we will shed light."

The low bonds for violent criminals is an issue that has simmered for months, and appears, to have finally boiled over, especially during the pandemic.

"Whenever a suspect can be released for less than a happy meal, we have a problem," Harris County Precinct 7 Constable's Office Chief Deputy Lionel Aaron said.

Harris County Precinct 4 Constable Mark Herman added, "We have magistrates and judges that are slapping the men and women of law enforcement in the face every time they make an arrest."

The issue the chiefs are upset about is not the same as judge Hidalgo's.

Hidalgo has said there is not time to go to court to fight over it. On Monday, April 6, she told judge Ritchie to "act or let others act."

According to the DA's office, 158 non-violent inmates have been released since April 1. 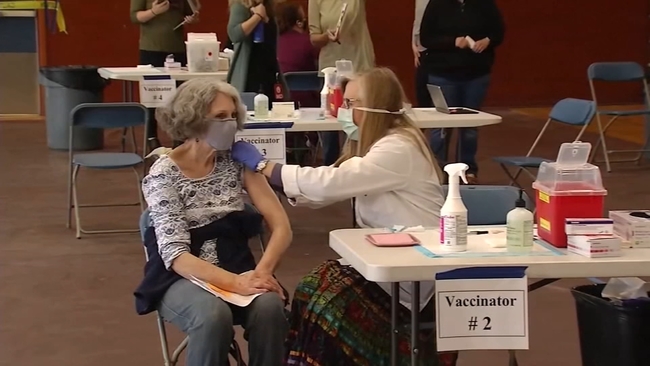 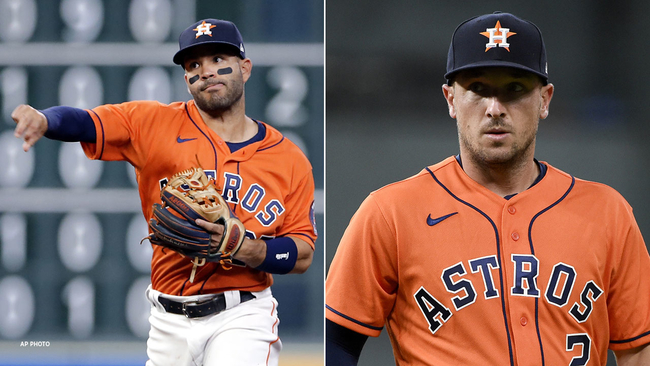 Astros' Altuve, Bregman, 3 others out due to COVID protocols