"WE'RE WORKING BY THE GRID": What neighbors are doing to help find Houston cardiologist's murderer

KTRK
By Chauncy Glover
HOUSTON, Texas (KTRK) -- "In many ways, it seems like it was planned and that's what doesn't make sense," said Janet Horn.

Horn was one out of more than a dozen friends and neighbors of Dr. Mark Hausknecht hitting the streets Monday evening. They went door to door handing out flyers and asking questions.

"We're working by the grid and we are in the South Gate neighborhood," said Paul Duplechain.

"We asked if they have surveillance cameras or even if they were out walking their dogs at that time to kinda replay the tape in their brains and maybe something clicks," added Horn.

The group plans to hand over the information they gather to HPD homicide detectives.

On Monday, investigators released a sketch and new surveillance pictures of the man police believe gunned down the acclaimed cardiologist Friday morning as he rode his bike to work. The gunman was on a bike too.

"The scariest thing to me is that is that the killer had planned his route it appeared because he exited on a street that is blocked in many places from cars so he wouldn't have traffic," said Janet Horn.

In the sweltering heat, they walked, hoping to find that one clue or that one piece of pertinent information that will lead police to the killer of their dear friend.

"Mark was a good man and well-known doctor. But we knew him personally as another man," said Duplechain. " (We) played poker with him, barbecued and swam in the pool. He was a good cook and a good friend and we miss him greatly." 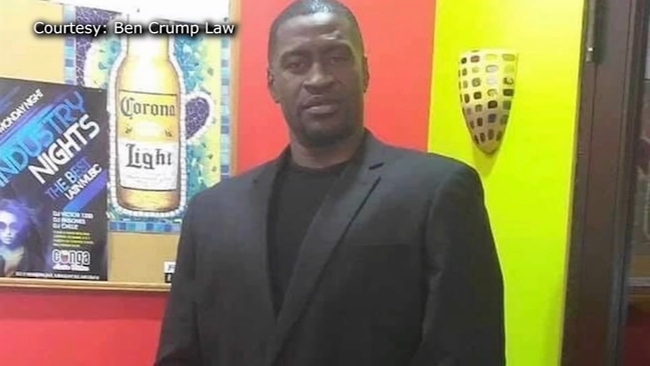