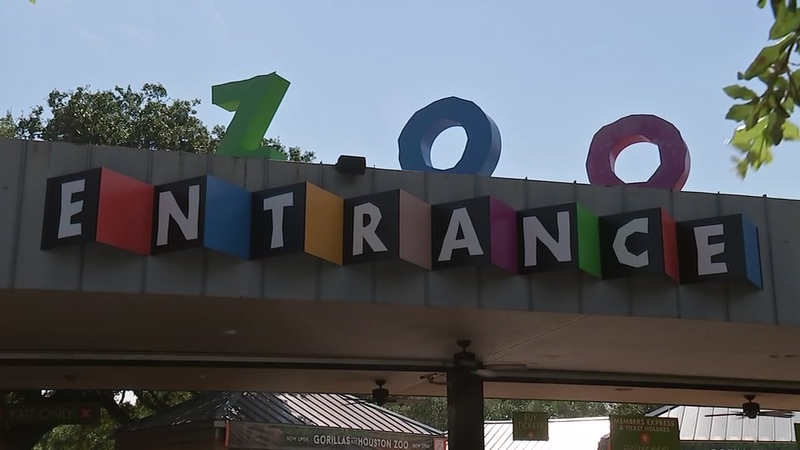 HOUSTON (KTRK) -- One thing visitors won't see at the Houston Zoo now is a sign, that informed concealed handgun owners they couldn't bring their guns onto the property.

The signs were removed voluntarily following a complaint filed by attorney Edwin Walker, who defends licensed concealed/carry clients should they face legal problems because of the discharge of their weapon.

The zoo seems an unlikely place to allow concealed handguns, at least to visitors who pushed strollers and held children's hands as they strolled the grounds Tuesday.

"I see it as a safety issue," said John Shiver. "Too many children and too much can happen."

Walker sees it as a legal issue. The legislature had legalized concealed carry more than a decade ago, he said, but failed to include penalties. That changed September 1.

State and local governments that prevent those legally licensed to carry a concealed weapon on most of their public property can face a $1,500 daily fine for continuing to display the gun ban signs. A second violation carries a fine of more than $10,000 fine each day the signs remain.

"I think the city of Houston should apologize to CHL holders for violating their rights for the past dozen years," Walker said.

The city's legal department is researching the law, to determine if there are exceptions. Walker believes there are other public buildings, possibly including courthouses and police stations that may also be in violation. He says there are a million concealed handgun license holders in Texas.

The Harris County Appraisal District removed one of the signs from its offices September 1, the same day the new law took effect.