A Texas mother's video calling out a book publisher is changing history.

HOUSTON (KTRK) -- Book publishing giant McGraw-Hill is saying it will rewrite a textbook after a Pearland mother voiced concerns on YouTube about the portrayal of slaves as immigrant "workers" in her son's school book.

In the video, Texas mom Roni Dean-Burren calls out the textbook, "World Geography."

Dean-Burren pointed viewers to a section called "Patterns of Immigration." Reading from the book, she notes the inclusion of slaves as immigrants.

"'Immigrants,' yeah, that word matters," Dean-Burren said, "(Reading from the text) 'The Atlantic slave trade between the 1500s and the 1800s brought millions of workers from Africa to the southern United States to work on agricultural plantations. So (slavery) is now considered 'immigration'."

She adds, in an adjacent section on European immigrants, that many came as "indentured servants to work for little or no pay."

Dean-Burren continues, "So they say that about English and European people, but there is no mention of Africans working as slaves or being slaves. It just says we were workers."

Dean-Burren also pointed out in her video that several professional consultants and the Texas Advisory Board are listed in the front of the book, and supposedly signed off on the book's text.

McGraw-Hill responded to Dean-Burren on its Facebook page, saying they would fix the section in the next print run and on their digital version of the book.

Dean-Burren celebrated McGraw-Hill's decision on her own Facebook page, saying, "This is change people!!! This is why your voices matter!!! You did this!!!! And to my sweet boy, my only son....my man man Coby Burren...look at your power son!!! #blackboysmatter #blacklivesmatter" 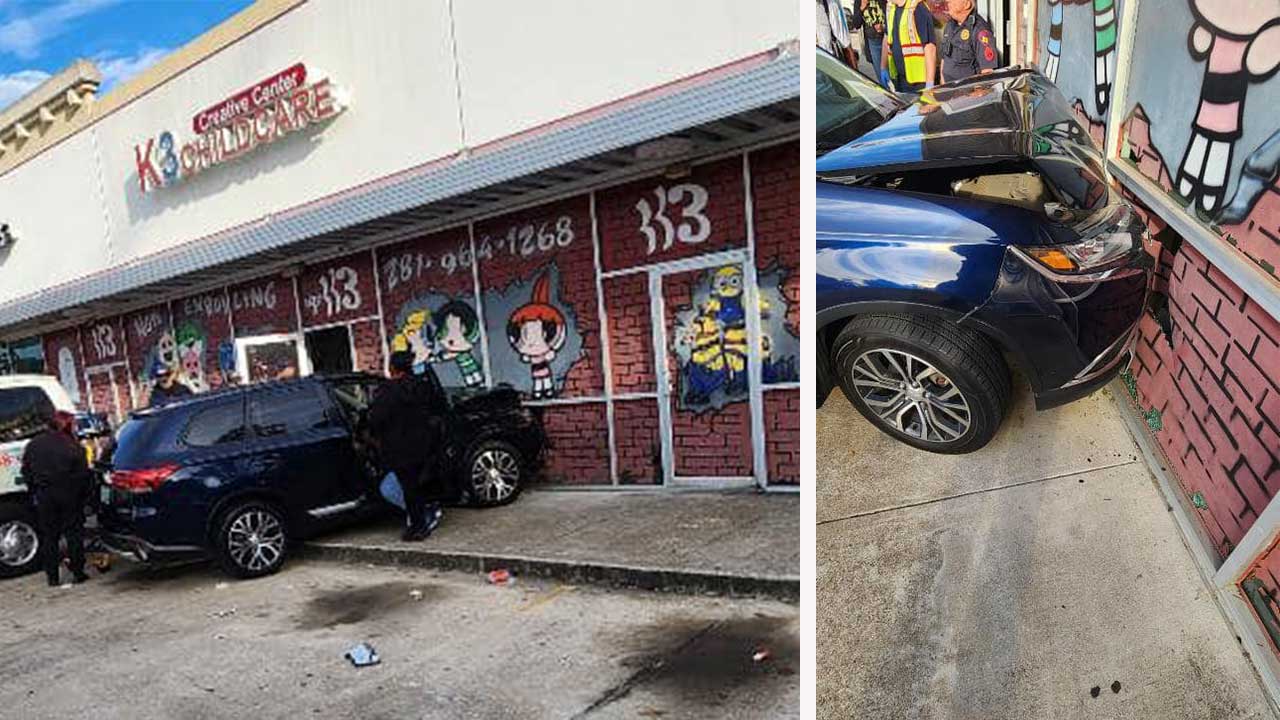 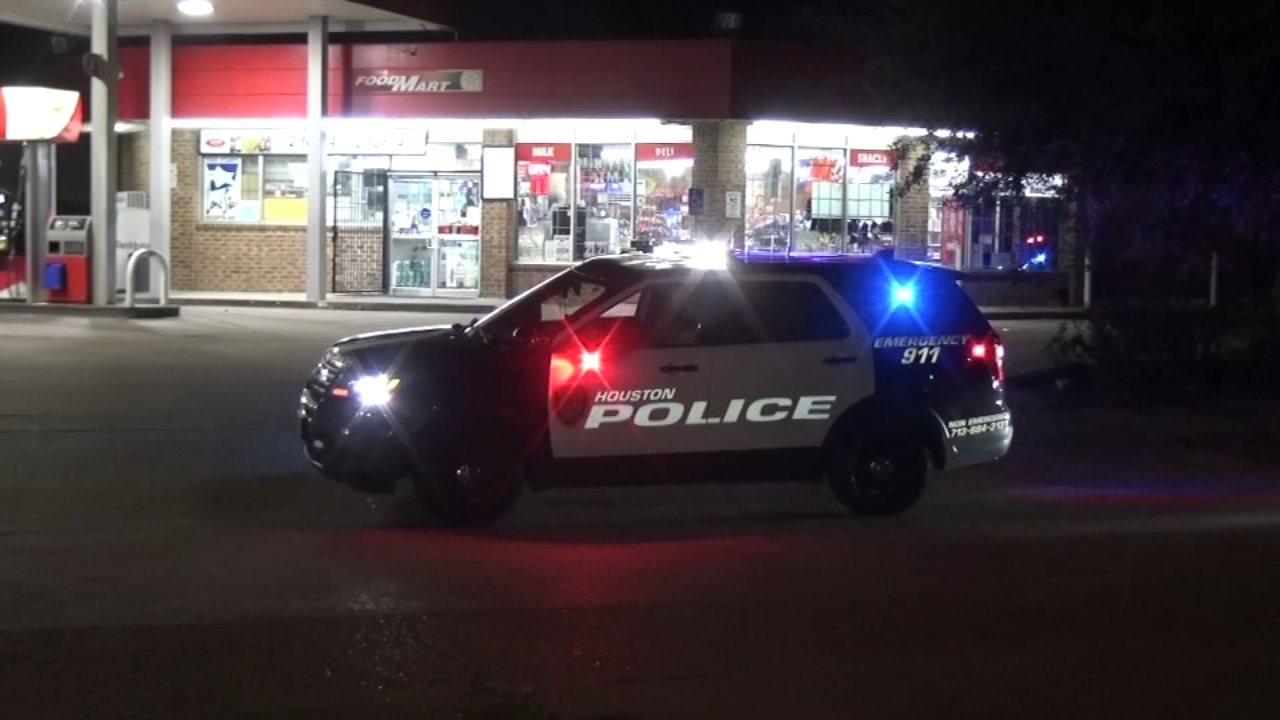 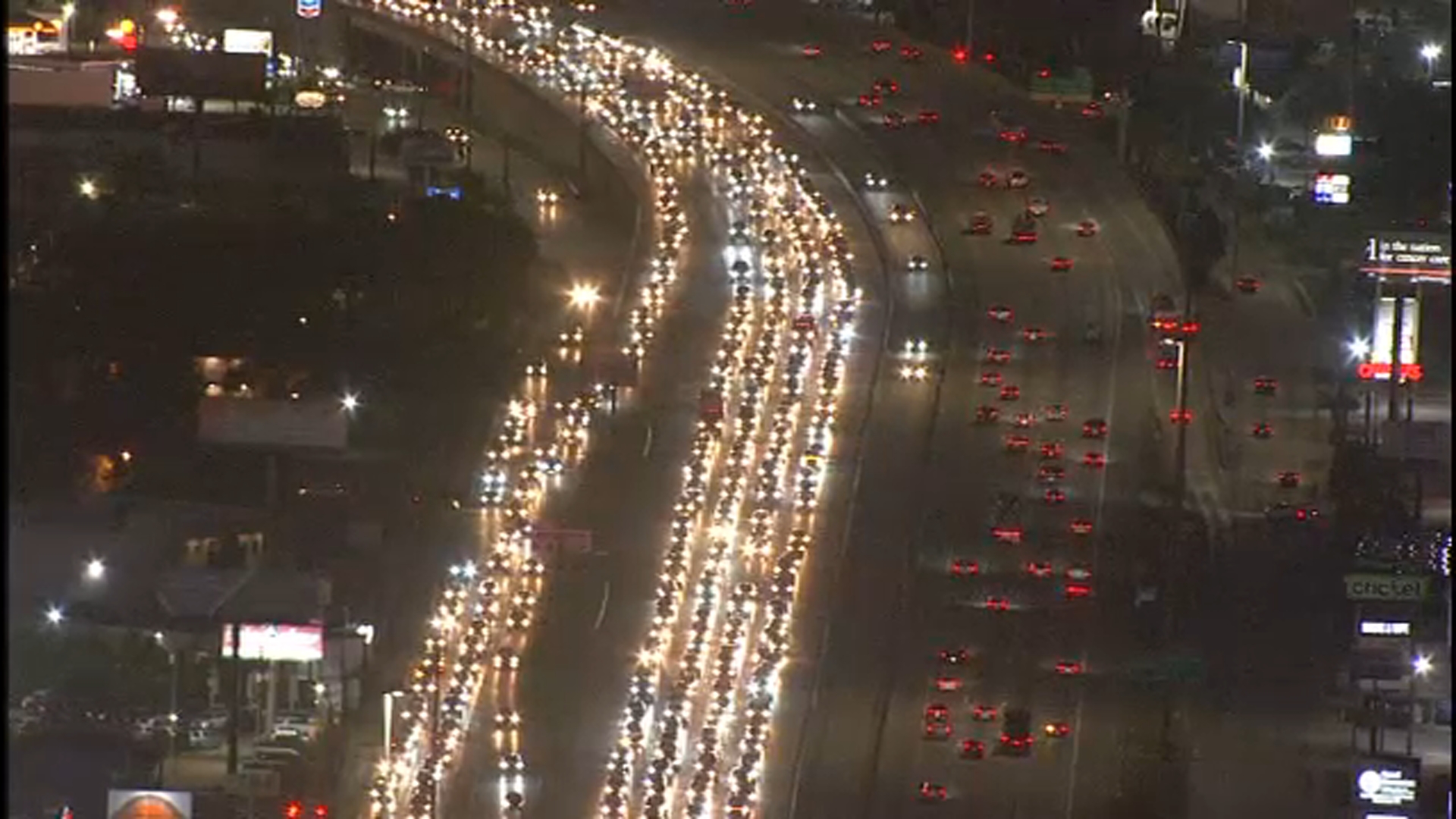