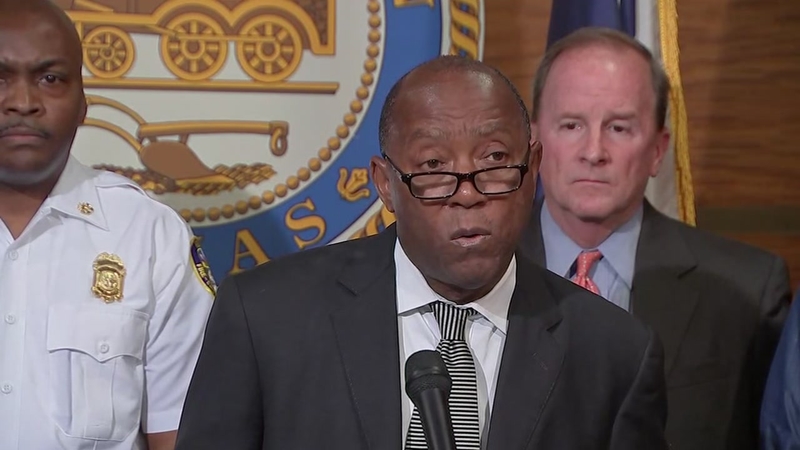 HOUSTON (KTRK) -- Houston Mayor Sylvester Turner is set to announce a plan on how to fix the city's pensions, which are billions of dollars in the hole.

Turner is cautious, calling this a preliminary plan.

He says that a deal has been reached with police, fire and city workers.

Now Turner inherited the pension issue, which has been a problem since the early 2000's.

Right now, the city is nearly $4 billion in debt.

Mayor Turner has talked about finding a fix, promising he would back in March.

Turner is keeping details close to his vest for now, but we will hopefully learn how the plan will work later today.

Rice University released a report last month with recommendations for the city.