HOUSTON, Texas (KTRK) -- After announcing that they plan to offer Santa Fe High School seniors free tickets to Game 5 of the Rockets-Warriors series, members of the Houston team are also sharing how it important it is to them to stand by Santa Fe.

The Rockets are coming back home to Houston with an even series after defeating the Warriors 95-92 Tuesday night in Oakland. But after the game, Santa Fe was top of mind.

The Rockets plan to honor the victims, survivors and first responders of Friday's mass shooting with a video tribute. ESPN is reporting that the Santa Fe choir has been asked to sing the National Anthem.

The team will also wear a special ribbon on their jerseys.

Rockets owner Tilman Fertitta said the free tickets and other gestures to show the concern for the Santa Fe community was the least the organization could do.

"Just to break the monotony of what they are going through, to have them at the game, the seniors. You hate for their last moment in that high school to be what it was. So, just a little something we can do, which is basically nothing, but anything we can do, we want to do," Fertitta said.

After the shooting, the Fertitta family released a statement on the attack hitting close to home, saying, "Our family roots are in Galveston and we have many employees, friends and family in Galveston County, which includes Santa Fe."

"First and foremost, honoring the Santa Fe school. My heart goes out to all the families. Hopefully, they find joy in coming to the game," Ariza said.

Along with the Rockets, the Astros, Texans and Dynamo have all been moved to honor the grief-stricken community following the violence. 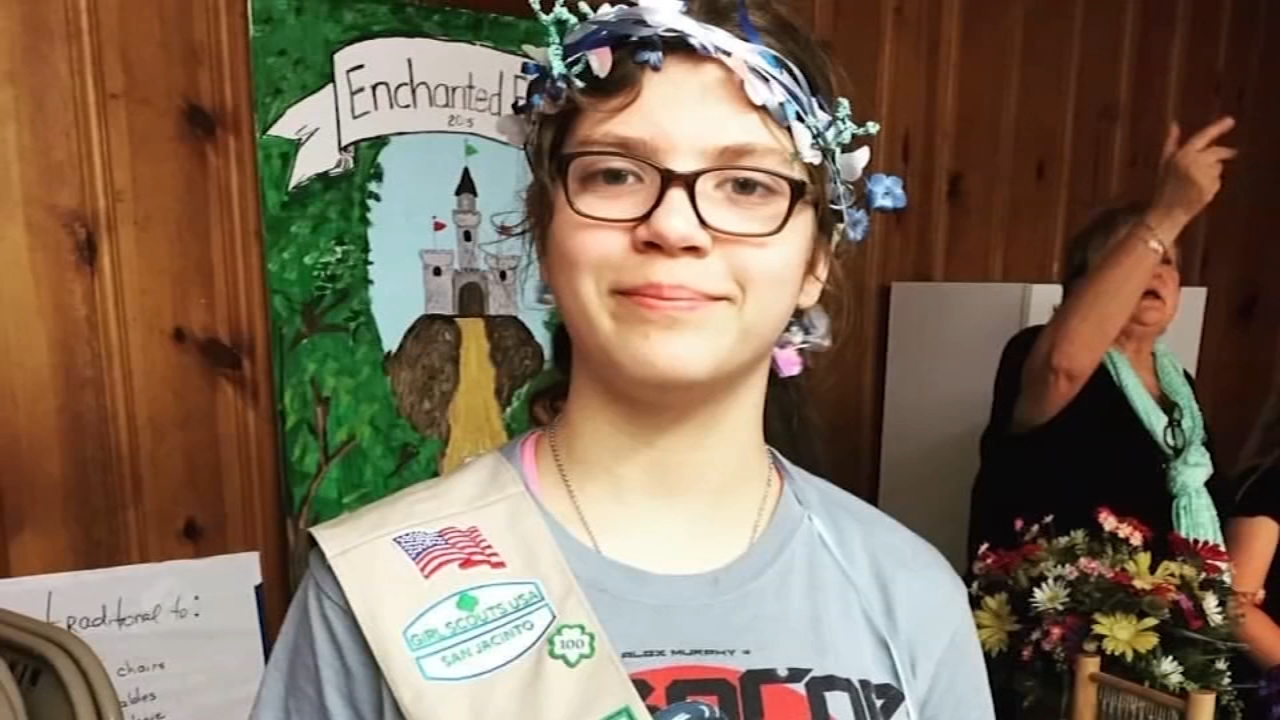