No charges for officer in deadly shooting of unarmed man 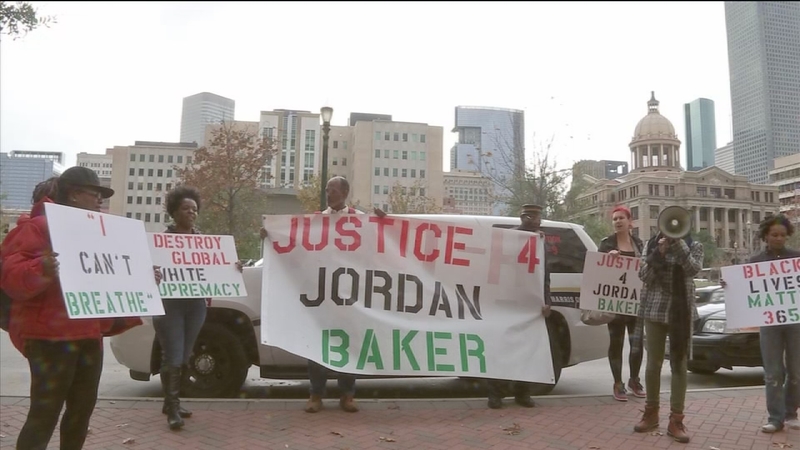 HOUSTON (KTRK) -- A grand jury on Tuesday declined to indict a Houston police officer in the January fatal shooting of an unarmed black man, a decision that follows similar outcomes in recent officer-involved deaths in Missouri, New York and Wisconsin.

The Harris County panel returned its decision in the case of Juventino Castro, who shot and killed 26-year-old Jordan Baker on Jan. 16. Castro, who is Hispanic, was off duty but in uniform, working an extra security job at a strip mall where there had been several robberies.

Castro attempted to stop Baker, who briefly struggled with the officer and then began running, Houston police said at the time. Department spokesman Kese Smith said Baker "put his hands in his waistband, crouches down, charges the officer and tells the officer, 'I told you I am not going to jail.'" Castro fired once, striking Baker.

Baker's mother, Janet, contended that Castro wrongly profiled her son as a criminal wearing a hoodie. She's been backed by activists staging rallies about the case. 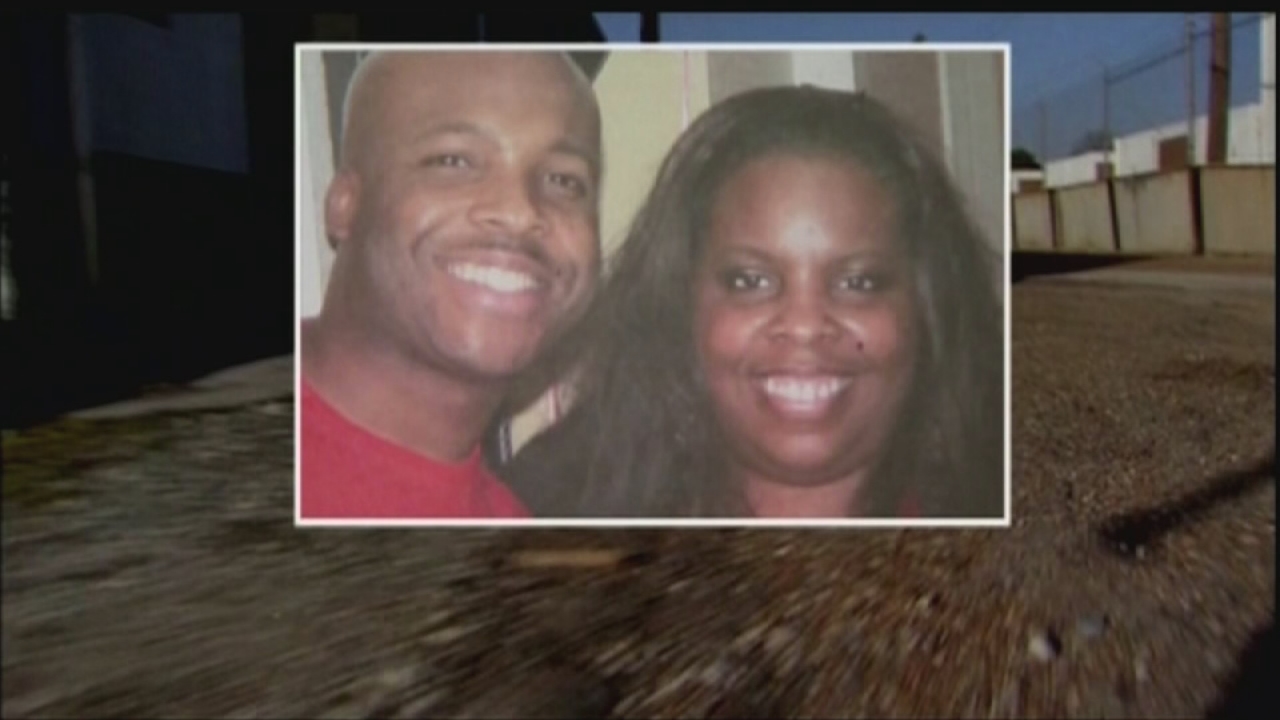 "I intend to seek justice for Jordan," Baker's mother said as she left the grand jury waiting room. "We just have a lot of work to do."

According to the prosecutor on the case, three grand jurors were African-American, one Hispanic, one Asian and seven white. There were eight women and 4 men. They did not want the Harris County District Attorney's Office to release the breakdown of their vote.

"I know they are disappointed," he said, "but the grand jury's decision means they found that there was no probable cause to believe a crime was committed. It does not constitute an endorsement of the officer's actions."

Anderson's statement said at least nine of the 12 grand jurors had to determine there was probable cause a crime was committed, and that the jury's decision indicated that the evidence "was simply not there for a criminal charge, much less for a conviction of murder under the 'proof beyond a reasonable doubt' standard." 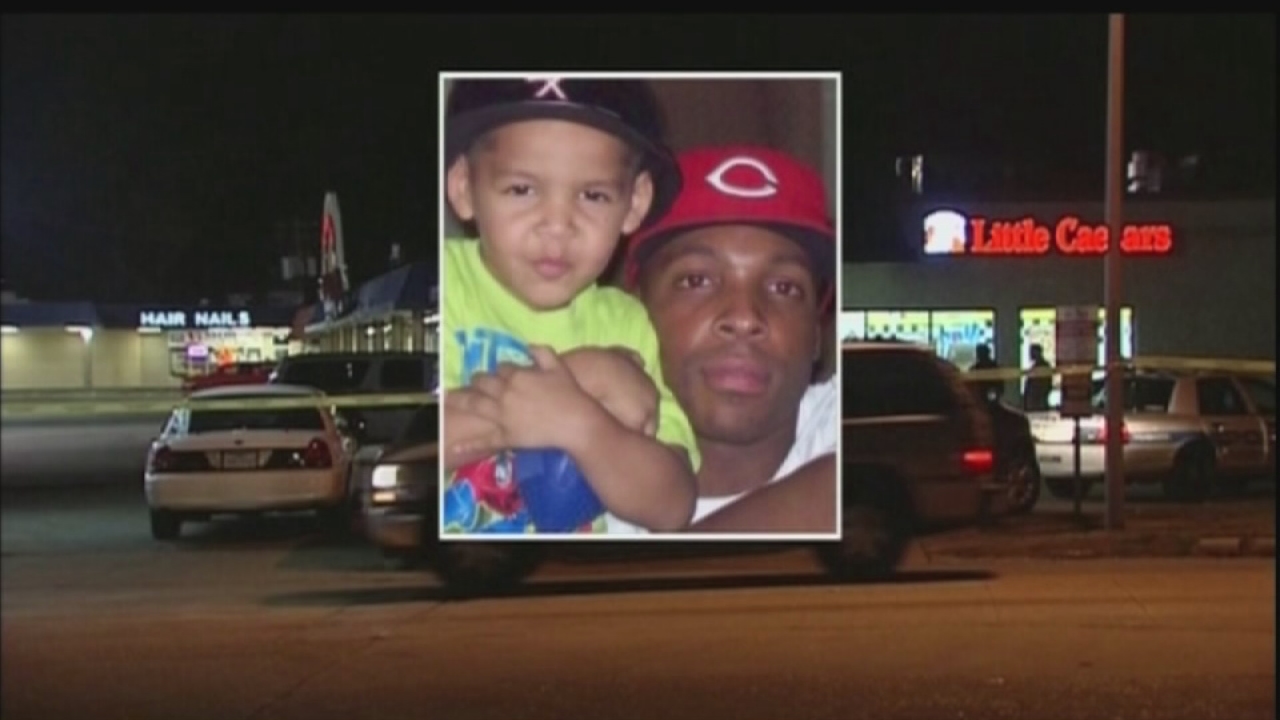 Castro, a 11-year police veteran, was on administrative duty for three days following the shooting, a standard procedure. He has not expressed any concerns about his safety to the Houston Police Officers Union.

Houston police Chief Charles McClelland said in a statement that once his agency's investigation into the shooting is finished, he will forward its conclusions to the local office of the FBI "to ensure there are no civil rights violations." McClelland said his department is developing a new foot pursuit policy designed to protect officers and citizens.

"We will continue to evaluate our policies and training in an attempt to prevent these types of incidents in the future," he said. 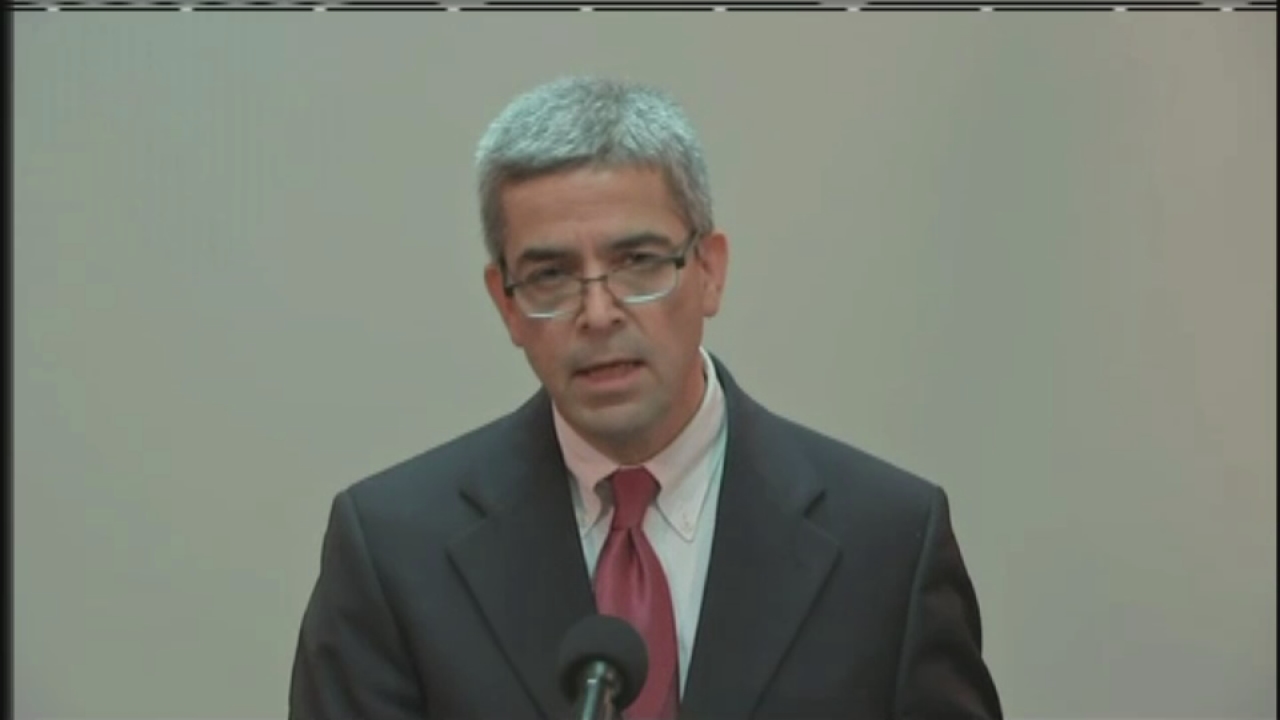 "I want to express my deepest sympathies to Janet Baker and the entire Baker family," said Harris County District Attorney Devon Anderson. "I know they are disappointed, but the grand jury's decision means they found that there was no probable cause to believe a crime was committed. It does not constitute an endorsement of the officer's actions."

The Houston Police chief has said his department will be launching its own investigation.

"We respect the grand jury's decision in this case. This is certainly a tragic and unfortunate incident for the officer involved and the family of Jordan Baker. We will continue to evaluate our policies and training in an attempt to prevent these types of incidents in the future. We are in the process of developing a new foot pursuit policy designed to protect officers and the citizens they encounter. We place the highest priority on human life and we encourage anyone that has interactions with police to follow and obey the commands and instructions of officers. There is always a proper place and time to contest your arrest or file a police complaint. I have forwarded this investigation to the local office of the FBI for its review to ensure there are no civil rights violations."