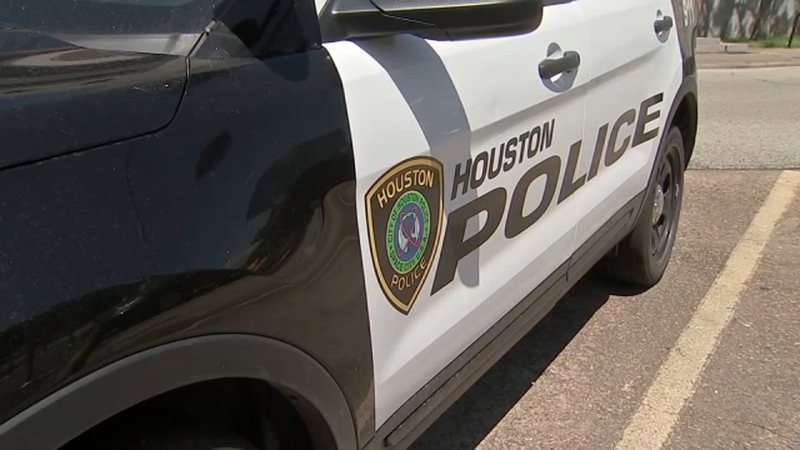 HOUSTON, Texas (KTRK) -- With Art Acevedo's exit from the Houston Police Department, Mayor Sylvester Turner has a new executive task: finding someone to lead an agency with more than 5,200 officers.

On Monday, Turner expressed his gratitude to his outgoing chief, crediting Acevedo with helping carry Houstonians through crisis and, at times, celebration.

Turner confirmed Acevedo will remain with the department for several more weeks to help with the transition.

The mayor added he is addressing the future of the position later in the week.

WATCH: Who will be next HPD chief? Mayor to address it this week
EMBED More News Videos

The person replacing Art Acevedo will inherit a police force of more than 5,200 officers and a 671-square-mile jurisdiction.

During a news conference, Turner wouldn't commit to either appointing someone from within HPD or someone from outside Houston.

"I'm looking for someone who will be very focused on managing the police force of the city of Houston and very focused on putting forth strategic plans to get on top of the crime situation," Turner said.


But, appointing a new chief of police is nothing new to the mayor. Acevedo became Turner's pick to lead the department back in late 2016.
This time around, Turner will have to pick a chief during a time of multiple crises, namely a pandemic and a rising crime rate in the city.

While an official shortlist of candidates hasn't been determined, Acevedo mentioned his two executive assistant chiefs in an email to the department.

Troy Finner, one of Acevedo's direct reports, oversees field operations for HPD. According to the department, his duties include acting as a liaison - and at times, as acting police chief - with city officials as designated by the chief.

Matt Slinkard, another of Acevedo's direct reports, oversees investigative and support operations. He, too, can be designated as acting police chief.

Turner also has the option of looking outside of HPD, which was something he did when he hired Acevedo from the Austin Police Department.


"It really doesn't matter, as long as their top priority is to stop the crime that's happening in our communities," said Asean Beller, a resident in the Third Ward.