Police match shell casings from 2 shootings in Midtown that left one man dead, another injured 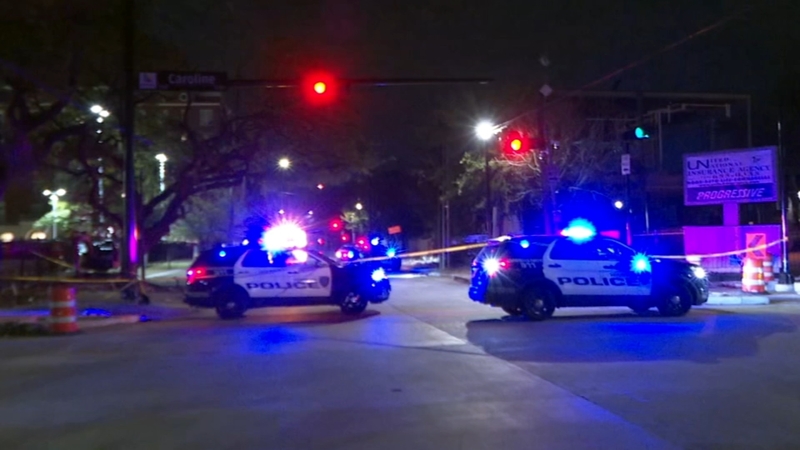 2 Midtown shootings are under investigation for possible connection

HOUSTON, Texas (KTRK) -- Houston police are looking into whether two shootings about a block away from each other in Midtown are connected from overnight.

One man was killed just before 9 p.m. Friday night on Hadley and Austin Street.

While police were at that scene, they received a report of another shooting on Caroline near Webster.

It's unclear what led to either shooting. Police said they have surveillance video of the shooting on Hadley that shows the suspect, but officers have yet to release it.