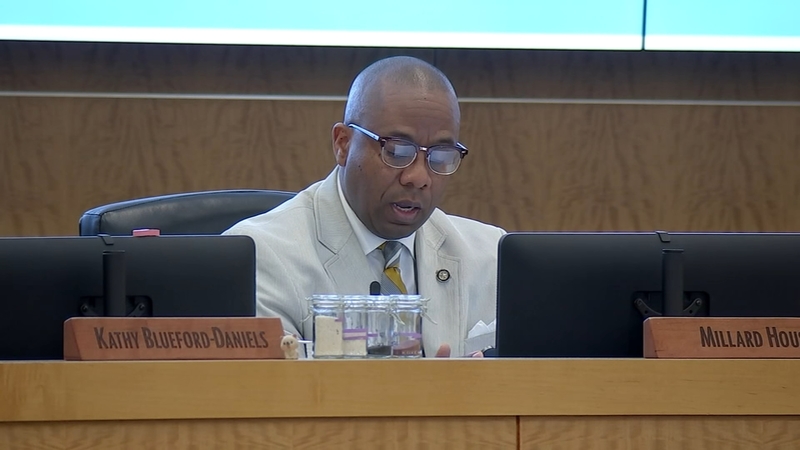 As the COVID-19 pandemic has dragged on, students have dropped out, teachers have quit in record numbers, and an outside audit shows $300 million in federal grant money that hasn't been spent.

Now, confusingly enough, the superintendent says $60 million needs to be cut from the current budget.

"These cuts require some extremely tough and challenging decisions as they will have a significant impact on of course the support that we can provide to our schools and students," said Superintendent Millard House II.

SEE ALSO: Houston ISD shows how $1.2 billion in federal funds will be spent

He said the problem is the way the budget is structured and recommends laying off some curriculum specialists and academic support staff, cutting multiple professional development programs, and reducing government relations expenses.

But, perhaps most controversial is his plan to increase all teachers' pay by 6.75%

It would be the first substantial raise HISD teachers have had in years, and, according to the district, some could see increases up to $20,000 with added stipends.

"They're going to look at us and say, 'That's a 7% raise,' but that just doesn't do it. It just doesn't get us where we need to be compared to other school districts," said Andrew Dewey with the Houston Federation of Teachers.

"One of the great tragedies for some that do stay here three, four, maybe five years, they hit a wall where they don't see any great economic benefit to stay long-term and they will go to the outlying districts," Dewey said. "So, HISD trains teachers for other districts."

The Board of trustees will vote on a final budget in June.