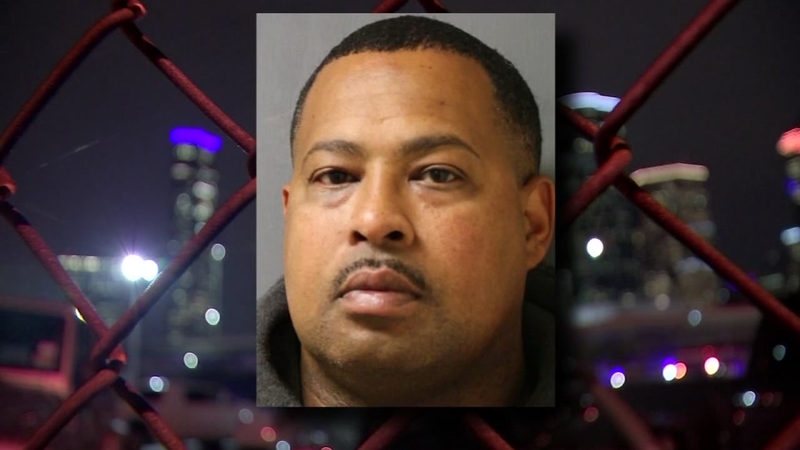 HOUSTON (KTRK) -- A longtime Houston police officer has been relieved of duty after being charged with a felony crime, according to state investigators.

Omarr Derwin Lewis, 49, was charged with felony insurance fraud on Tuesday. A day later, he was relieved of duty from the Houston Police Department. Beginning in March 2014 and lasting for two years, Lewis filed false medical claims with his insurance company, AFLAC, court documents stated. His alleged scheme made him as much as $30,000.

Lewis has been with HPD since 1994 and is assigned to the Vehicular Crimes Division. He is out of jail after posting a $2,500 bond.

If convicted, Lewis could spend up to six months in jail and have to pay up to a $10,000 fine.

He declined to comment when Eyewitness News went by his home Friday night.