Houston's housing department director was fired after he alleged the mayor is a "bankrolling" developer. Now, the mayor is promising to share more information on how the department was run.

McCasland was the director of the department until Turner fired him last week. Hours before he was let go, McCasland revealed details of a $15-million subsidy for a senior living apartment complex in Clear Lake. McCasland shared documents with the council that showed Turner approved the deal ahead of seven others that scored higher on city evaluations.

Turner was not required by law to award money to the highest scorer, but McCasland told City Councilmembers last week, "This administration is bankrolling a certain developer, the detriment of working families who need affordable homes."

In response, the Texas General Land Office, which oversees the city's Harvey spending called it, "allegations of serious fraud or corruption."

Mayor Turner denied doing anything wrong and pointed to the rules of the program, which do allow him to overrule department recommendations. Turner also claimed he did not know his former law partner is listed in state documents as a co-developer and co-manager of the project.

On Wednesday, Turner told the council he would soon reveal new information about McCasland's management of the Housing department that would, in Turner's estimation, "explain that show last week."

"If there are major developments taking place in your department and you are not making that information available and you know it will eventually come to light, you don't have the luxury of putting up smokescreens," Turner told councilmembers.

Turner said his staffers at the housing department would brief the council in the 'next week or so.' The mayor urged council members not to make judgments on the allegations until they hear his team's presentation, "What it does appear is that just because he [McCasland] said it, it's true."

Councilmember Mike Kubosh who questioned the mayor about an outside investigation, cautioned the mayor's new information could be an attempt to villanize McCasland.

Mayor Turner's office would not reveal what the new information was. Whatever is revealed will not be the legal review the mayor previously ordered his appointed city attorney to conduct. There's no word when that may be complete. 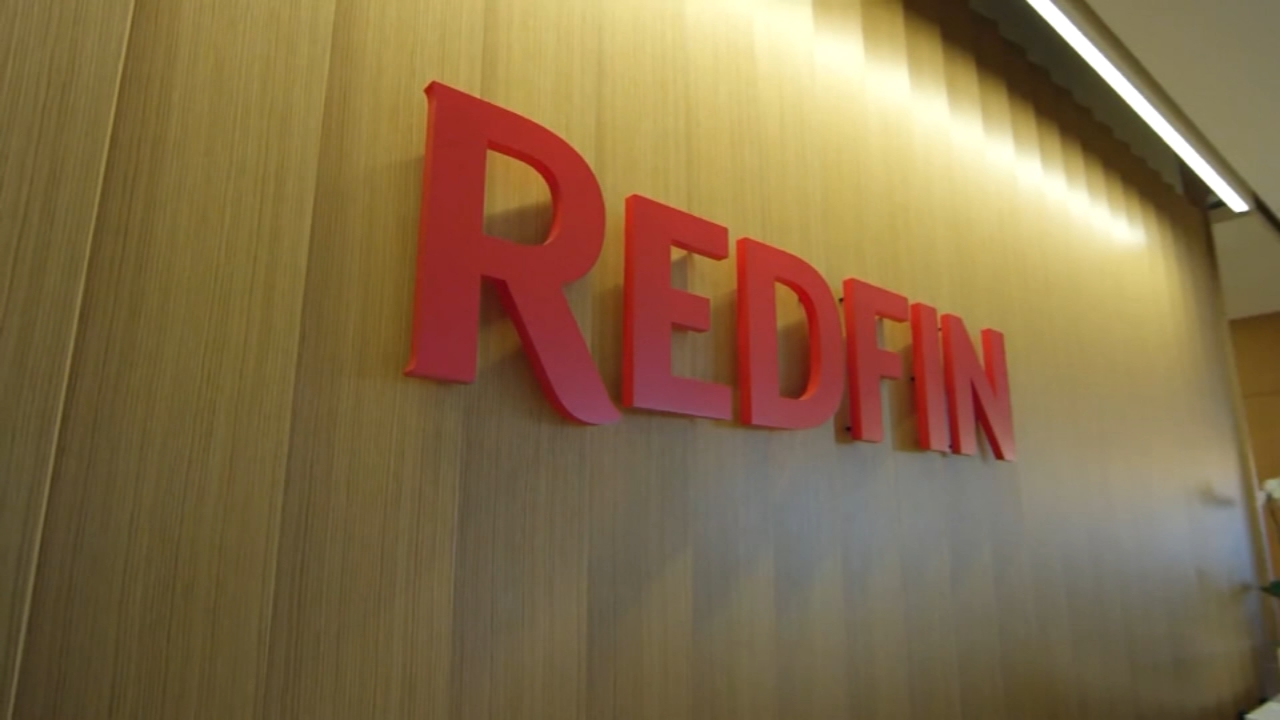 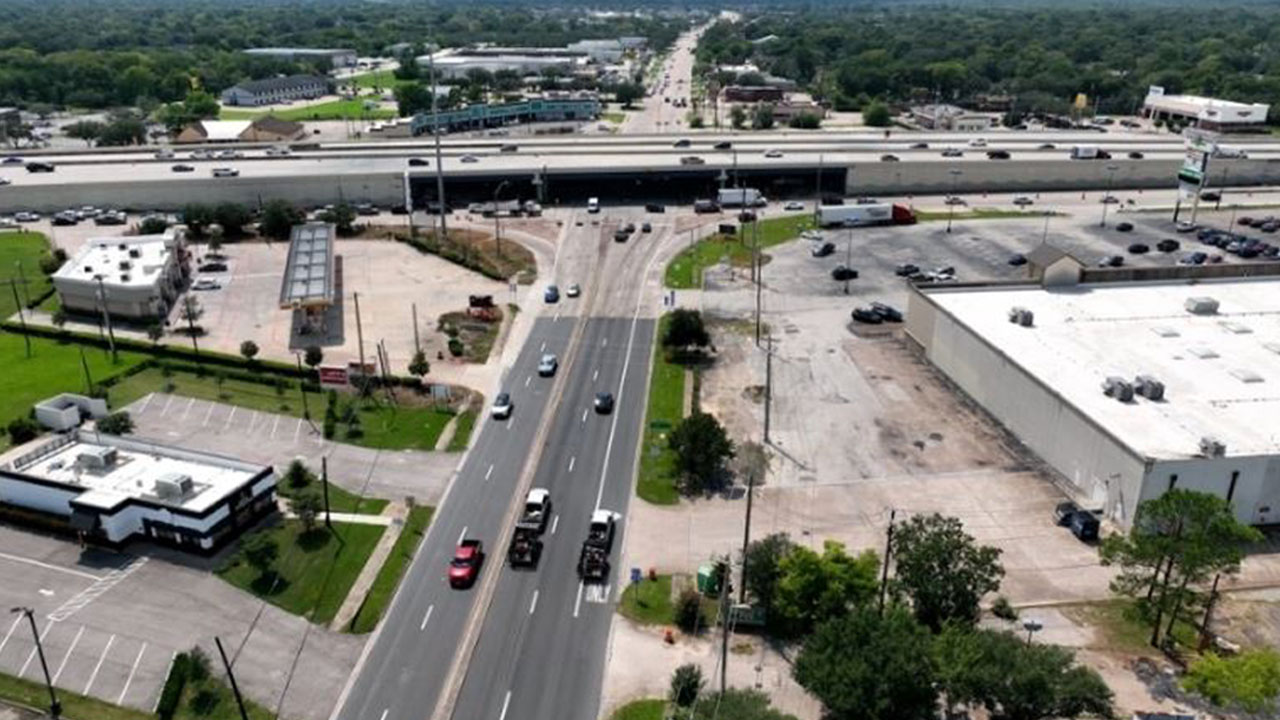 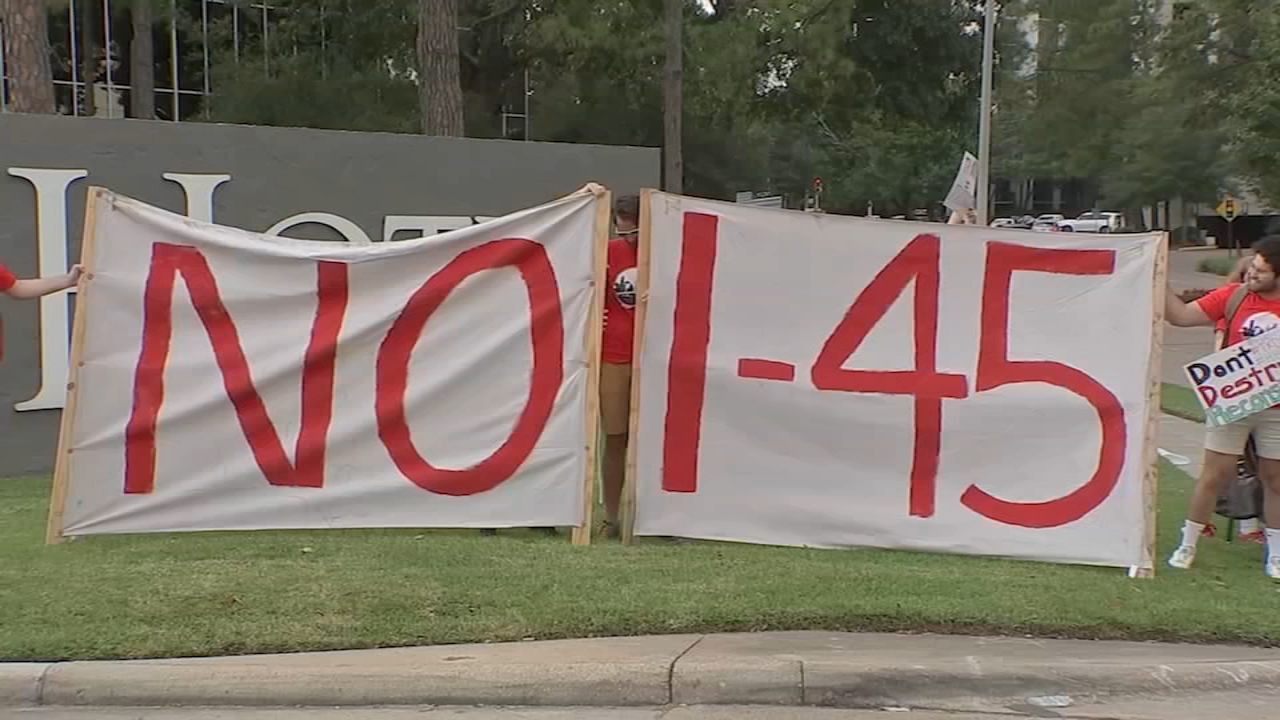