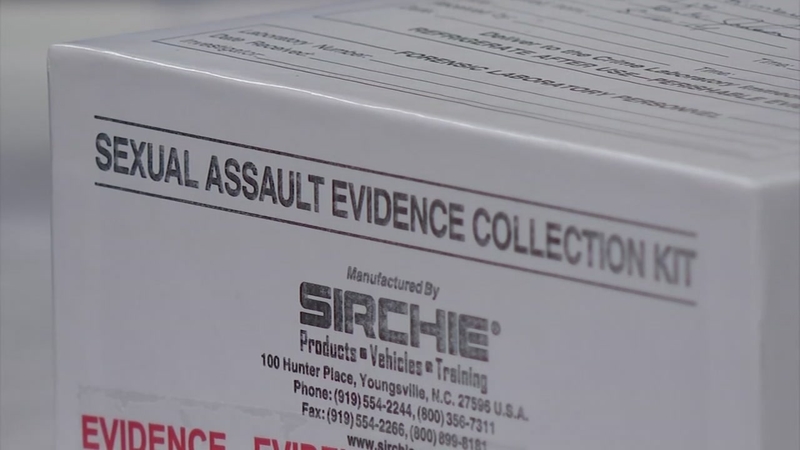 We are working to find out if there may be more cases impacted and if any cases were dismissed because of the investigator's violation.

She was fired on Thursday because she used her own equipment, a light instrument called an alternate light source, or ALS, to test evidence.

The tool is used at crime scenes to identify biological fluids, such as blood and saliva, and helps investigators see them.

The center says her instrument did not meet HFSC specifications. The instrument is required to operate at a range of wavelengths to help ensure the quality of the work.

However, her instrument only operated on one wavelength.

The forensic lab's quality manual also states that equipment not supplied by the company will be tested by HFSC to make sure it meets accreditation requirements.

A lab supervisor discovered the problem during a technical review of the case file. He noticed the investigator didn't document testing the instrument's capability before doing her testing on evidence as procedure requires.

When the supervisor asked her about it, she told him that she had used her own instrument, which caused more concern.

HFSC says that's when it began investigating and asked for the evidence in question to be re-examined using its own lighting devices.

The investigator reported negative results on eight of those evidence items. When HFSC used its ALS tools, three of the evidence items came back positive for biological fluids.

Eighteen cases the investigator worked on using an ALS were reviewed, with evidence able to be recovered in only three of those cases.

During retesting, additional items the investigator reported as negative came back as positive.

The center says it notified the Harris County District Attorney's Office about the incident. It also plans to disclose the incident to the Texas Forensic Science Commission.