A New York woman told ABC13 she heard of Tyler Graf's story on "Good Morning America" and felt her adoption story was similar to his, so she reached out. The rest is history.

HOUSTON, Texas (KTRK) -- A Houston firefighter stolen at birth in Chile and given up for adoption is now helping others like him, adopted by families in the U.S., who had no idea of the situation.

Under the power of Chilean dictator Augusto Pinochet in the 1970s and 1980s, thousands of babies were taken and trafficked around the world.

Houston firefighter Tyler Graf was one of them and has since been reunited with his biological mother in Chile.

Graf, along with his friends and family, have launched an organization called Connecting Roots.

They help adults adopted from Chile figure out if they were a part of the group of thousands of babies separated by the Chilean government. The team then tracks down the families in Chile and reunites them.

In the last eight months, the Connecting Roots team has reunited 27 families who share a story like his. Graf told ABC13 that they are awaiting the DNA results of six others.

Cristina Prisco is from New York, and this summer she had the reunion of a lifetime in Chile. Prisco met her biological mother for the first time after being adopted by a family in New York from Chile when she was a baby. This summer, she learned about her eight siblings she didn't know she had until this year.

Prisco told ABC13 she saw the story of Graf on "Good Morning America" in April and felt her adoption story was similar to his, so she reached out.

"I find out that I was one of the children that was kidnapped from their mothers, stolen and given up for adoption illegally," Prisco said.

After learning about his roots, Graf started Connecting Roots for others like Prisco.

"In Chile, they have a root number which is like a social security, and we can log into the records of Chile. If it was an illegal adoption, this root number still exists, and in Chile, we are still citizens of Chile. We never died, we never left the country. I still, we still, have separate names in Chile," Graf said.

Graf also said countless news reports over the last decade offer similar statistics regarding the thousands of Chilean babies that were stolen in the 70s and 80s.

Many of them who were adopted by families from other countries like the United States had no idea of their background.

"These adopted mothers are also victims. They're victims of deception and their character, and I want to help other people who were taken advantage of," Graf said.

Prisco has now joined Graf's Connecting Roots organization to continue helping people like themselves reunite with their biological families in Chile.

To learn more about the organization, visit their website. 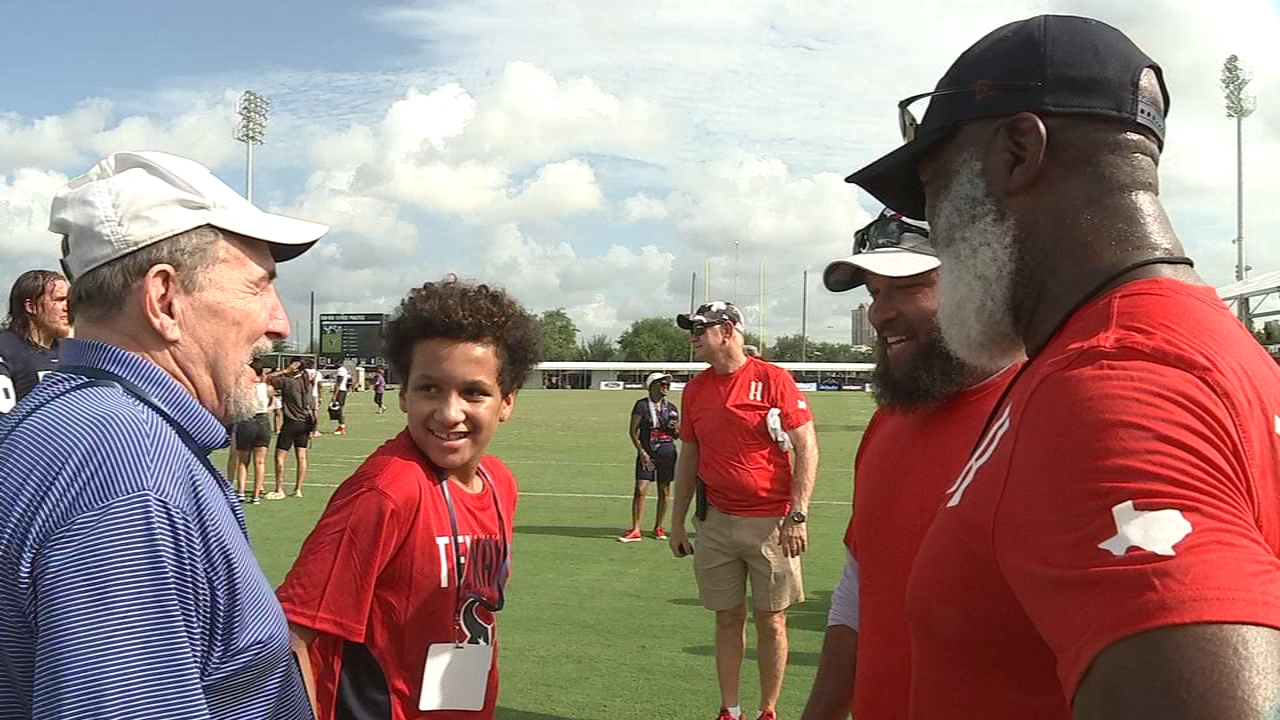 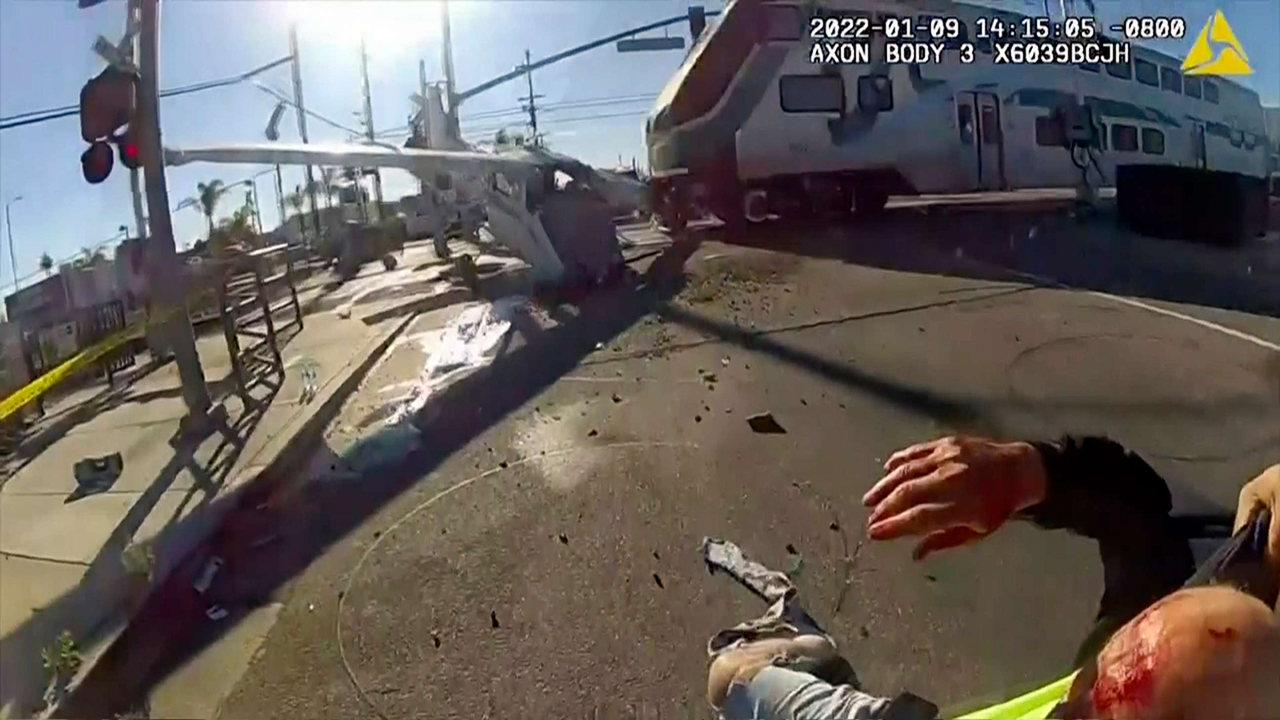 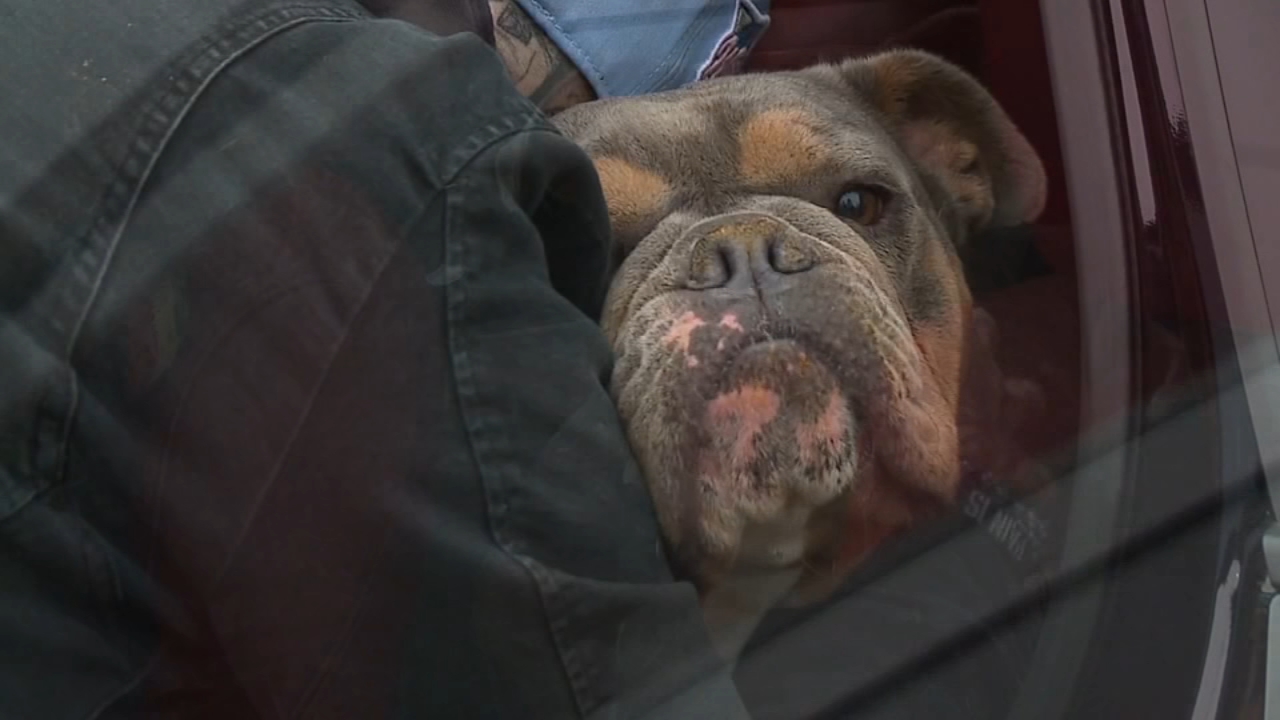