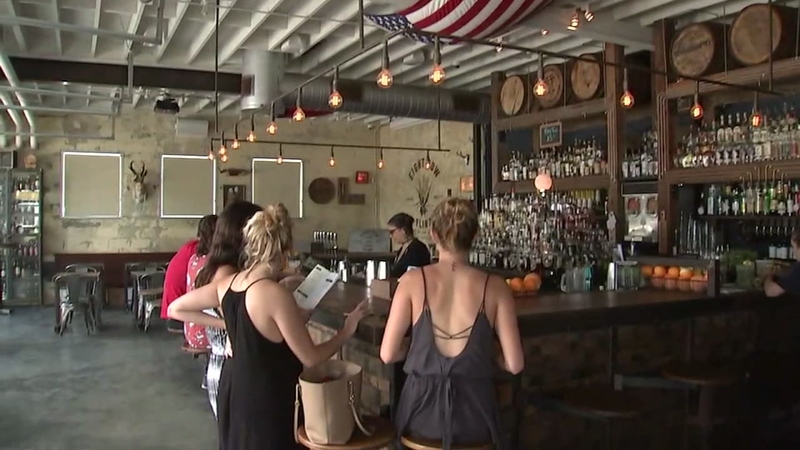 Businesses sigh relief after curfew lifted for most of Houston

HOUSTON, Texas (KTRK) -- A sigh of relief is coming from some corners of the city after Houston Mayor Sylvester Turner announced the nighttime curfew has been lifted for all of Houston.

On Friday, the mayor lifted the curfew for the parts of west Houston that remained under curfew three weeks after Harvey hit.

In the Heights, restaurant employees said they were grateful that they are able to stay open late.

It's the beginning of the month, and the bills are now due, manager Brian Davis said.

Davis said eight people lost cars who work at Eight Row Flint, others had water in their house. In all, the workers here saw 18 hours cut off their 40-hour work week.

"They are trying to get their kids back to school, paying for lost clothes, lost cars, things like that," Davis said.