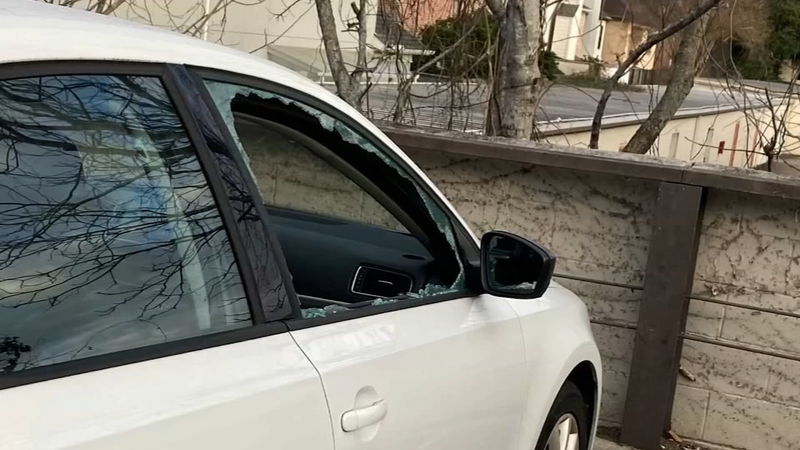 HOUSTON (KTRK) -- In an unusual situation, residents in woke up to their cars broken into Wednesday morning, but nothing was stolen from them. Houston PD counted over 40 cars and trucks that were broken into at an apartment complex in Upper Kirby off of West Alabama.

Brock Grabarkewitz, whose truck was broken into, said, "There was people with their passports on their center consoles that didn't get taken. My registration. I had some work paperwork in there that they kind of went through and just left on my seat. But if they were looking for something they didn't find it anyone's vehicles."

Police aren't sure if the vandals were looking for or targeting anything specific that they didn't find.

"It seemed like a plan, a planned thing where they were smart enough to get around everything and not get caught but just crazy enough to want to break a bunch of windows," Grabarkewitz said.

For Grabarkewitz, he says that the constant crime in the city has a lot of people rethinking if it's worth staying in Houston.