KTRK
HOUSTON, Texas (KTRK) -- A Texas federal judge has rejected a petition for the emergency release of up to 4,000 inmates from the Harris County Jail.

Earlier this month, Judge Lina Hidalgo ordered the release of non-violent inmates from the county jail, but the order was met with some opposition.

Citing concerns of the "mass release of individuals accused of felony offenses currently housed in the Harris County Jail," Judge Lee Rosenthal along with a group of Harris County legislators called for the dismissal of the current lawsuit.

Rosenthal wrote in her ruling denying the plaintiff's request, "There is no good, clearly safe, constitutionally, and jurisdictionally right solution to many of the short-term problems and disagreements the pandemic has made so acute."

The jail's population stands at more than 7,000, at last count.

Houston Police Chief Art Acevedo, several Harris County Constables, District Attorney Kim Ogg and the leader of Crime Stoppers gathered earlier this month to denounce the release of inmates who are accused of violent felonies but have low or no cash bonds.

"As much as these judges are at court, some of them don't want the public to know how they are coddling violent criminals," Chief Acevedo said. "This group that you see here will make sure that we will shed light." 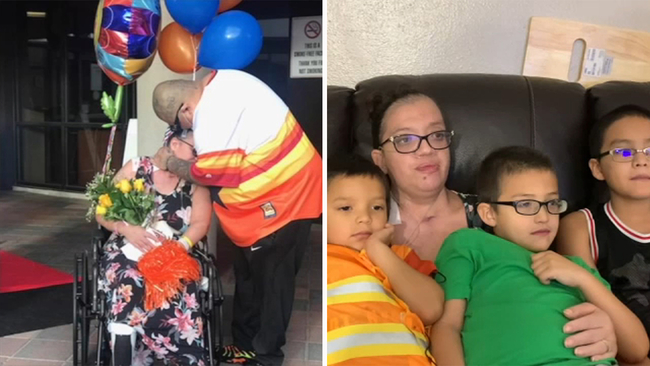 Do all 50 states have COVID-19 travel restrictions? Check this list 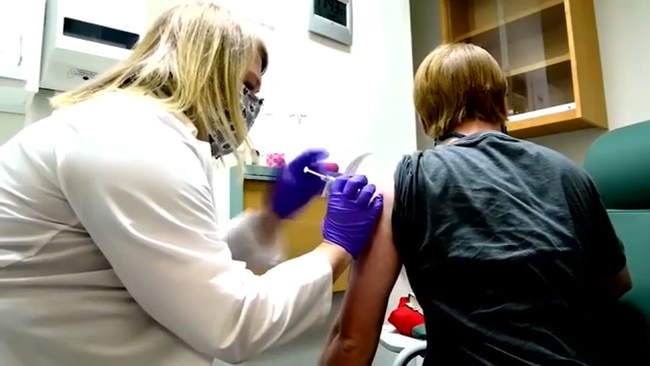