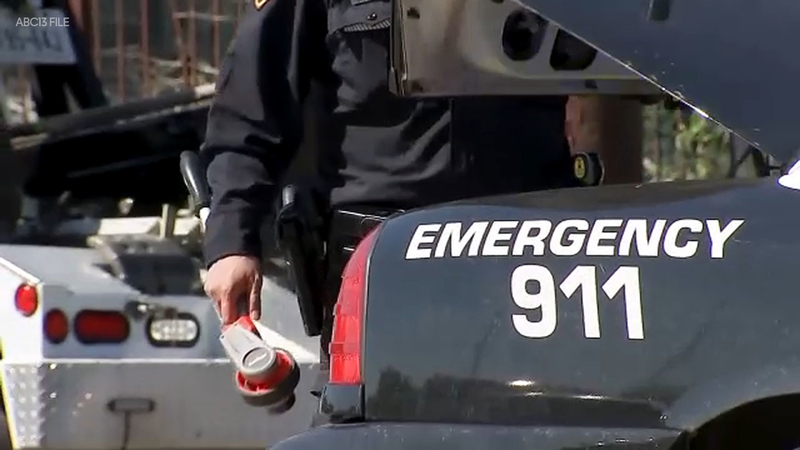 HOUSTON, Texas (KTRK) -- Police say the body of a baby, who was born prematurely by a 17-year-old girl, was found buried in a mobile home park in southwest Houston.

The Houston Police Department said officers were called to the 3500 block of Darlinghurst, just off Buffalo Speedway, at about 6:30 a.m. Thursday regarding the death of an infant.

According to Assistant Chief Chandra Hatcher, officers spoke to the teenage girl who told them that she had given birth to a child. Preliminary information indicated the birth happened on Monday.

Hatcher added the girl also went to the hospital on Wednesday complaining of stomach pain. It was then that the girl, police said, informed hospital workers of the birth and the burial of the child.

Police said the hospital informed them of what the girl said, leading to the investigation and discovery at the mobile home park.

While an investigation into what happened is still in the early stages, police believe the child was born prematurely. But they do not know whether the child already died or was alive at birth. An autopsy will determine the circumstances of the death.

Hatcher also added the teen girl did not show signs that she was pregnant to her friends and family, and that the teen may have been at 25 weeks when the child was born.

Homicide detectives are looking into what happened. There was no immediate word of charges.

HPD commanders, detectives and PIO are en route to a scene where a deceased infant has been found at 3500 Darlinghurst this morning. Further information will be provided at the scene. #hounews pic.twitter.com/1sxgC4zEOj