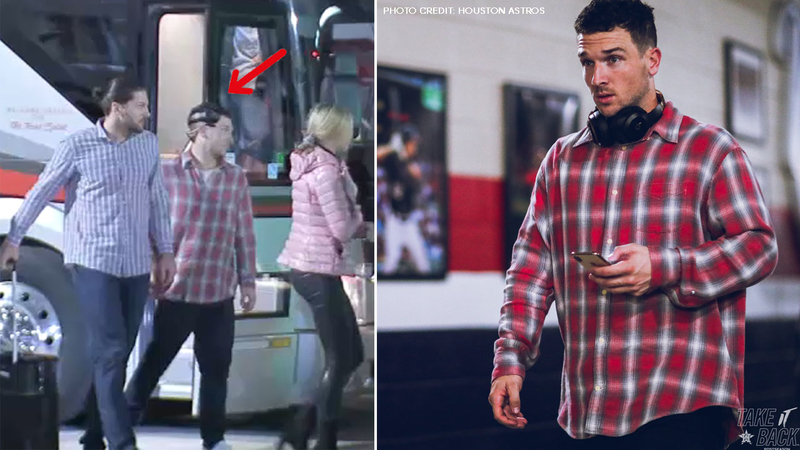 HOUSTON, Texas (KTRK) -- To quote a line from beloved Halloween movie "Hocus Pocus," if you don't believe, you better get superstitious.

To be fair, you could go the "very superstitious" route a la Stevie Wonder too.

But whatever your lucky song of choice, that superstition appears to be working for Houston Astros third baseman Alex Bregman. He was spotted Tuesday afternoon wearing his lucky plaid flannel shirt ahead of Game 6, according to his Instagram story. 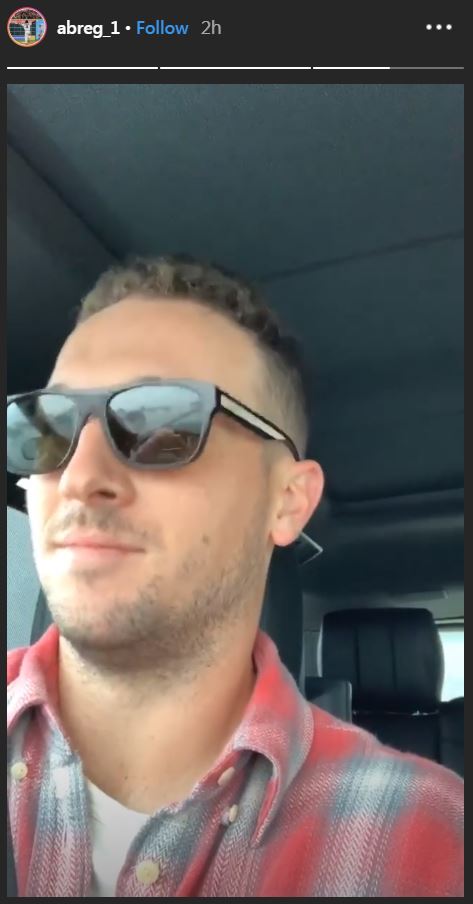 As the MLB's Cut 4 pointed out, Bregman has worn that same flannel shirt for Games 3, 4, and 5 of the World Series, and they won each of those games.

All three of those games were played at Nationals Park in Washington D.C., with the 7-1 Game 5 victory Sunday night making the Astros just one win away from collecting their second World Series title.

Even when the Astros returned to Houston early Monday morning from that World Series road trip, Bregman was spotted getting off the team bus in the shirt.

Does the attire have the same mojo if Bregman wears it to Minute Maid Park Tuesday night?

Astros fans will have to keep an eye on his gear heading into Game 6, but either way, it appears Houston has got its groove back.

By the way, Bregman is not the only one who finds game success in rituals. Carlos Correa said that though he's not really into superstitions, part of his daily routine is eating banana pancakes in the morning.

Correa admitted his chef makes them, but when fiancee Daniella Rodriguez whips them up, Correa gushes hers are made with love.

Aracely Sanchez says her husband attempted to cleanse the Astros of any bad energy.