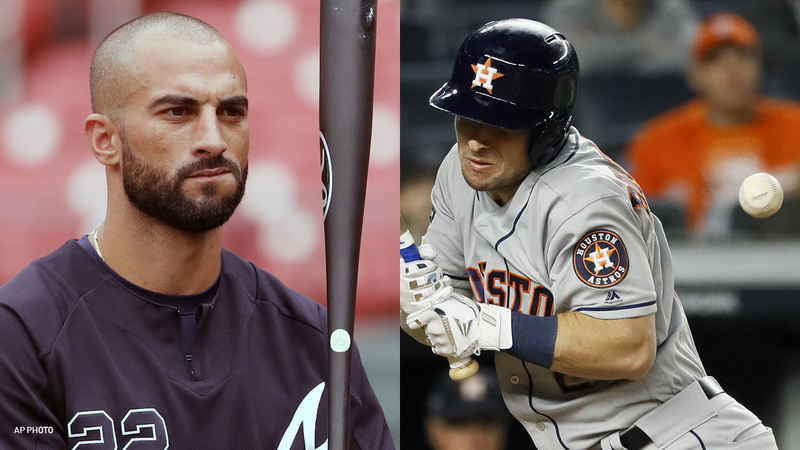 Atlanta Braves outfielder Nick Markakis has joined the chorus blasting the Houston Astros over their sign-stealing scandal, telling reporters "every single guy over there needs a beating."