Horses found killed and butchered for meat near S. Beltway

The search is on for suspects who are killing horses for their meat.

PEARLAND, Texas (KTRK) -- Three law enforcement agencies in the Houston area are sharing information and asking for help in finding the person or persons responsible for the killing and butchering of five horses over the past four months.

The horses were found slaughtered and dismembered in pastures by their owners. The locations are clustered near the South Beltway.

The first killing happened in late May and was reported to HPD.

"She was a gift from my father," Tina Amaya said of the paint mare she and her family loved. "We never rode her, we just wanted our horses to have the best and happiest life possible."

From that memory to the one she cannot forget, when she found the remains behind a tree line in the pasture just after Memorial Day. "My husband and I were looking for her, and when we saw it, we couldn't process what had happened."

As with the other horses butchered, there was a rope around the mare's neck.

"She fought back," Amaya said, "Enough to break the rope. She would approach anybody, she was so friendly."

"It was like how hunters try to field dress a deer," she recalled.

HPD is working with Pearland, where three horses were killed, and Harris County, which also has a case. Two of the horses belonged to Carl Smith.

"It hurts a lot," said Smith, who rode each of his horses. "I know what they're doing. They're cutting them up and selling the meat."

"Cases like this have been reported in Louisiana and Florida, but not here in the Houston area that we can remember," said Sgt. Jason Alderete. "These are cases of extreme animal cruelty for one, and also of theft, by taking the horses' lives."

Four of the cases were reported on Hooper Road.

"We believe it's someone who's from the area, and knows where the animals are. A large ice chest was brought in to put the meat. It's probably being sold." In addition to the animal cruelty component to the case, the FDA bans human consumption of horse meat because of the vaccines and working medications horses are given, which is dangerous to humans.

Because of the remote locations, there are no security cameras that captured the vehicle involved, which was most most likely a truck.

Anyone who's approached by someone selling meat from a cooler is asked to call HPD, Pearland Police Department or the Harris County Sheriff's Office. Houston Crime Stoppers are also taking tips regarding animal cruelty.

The video above is from a previous story showing animal abuse cases around the Houston area. 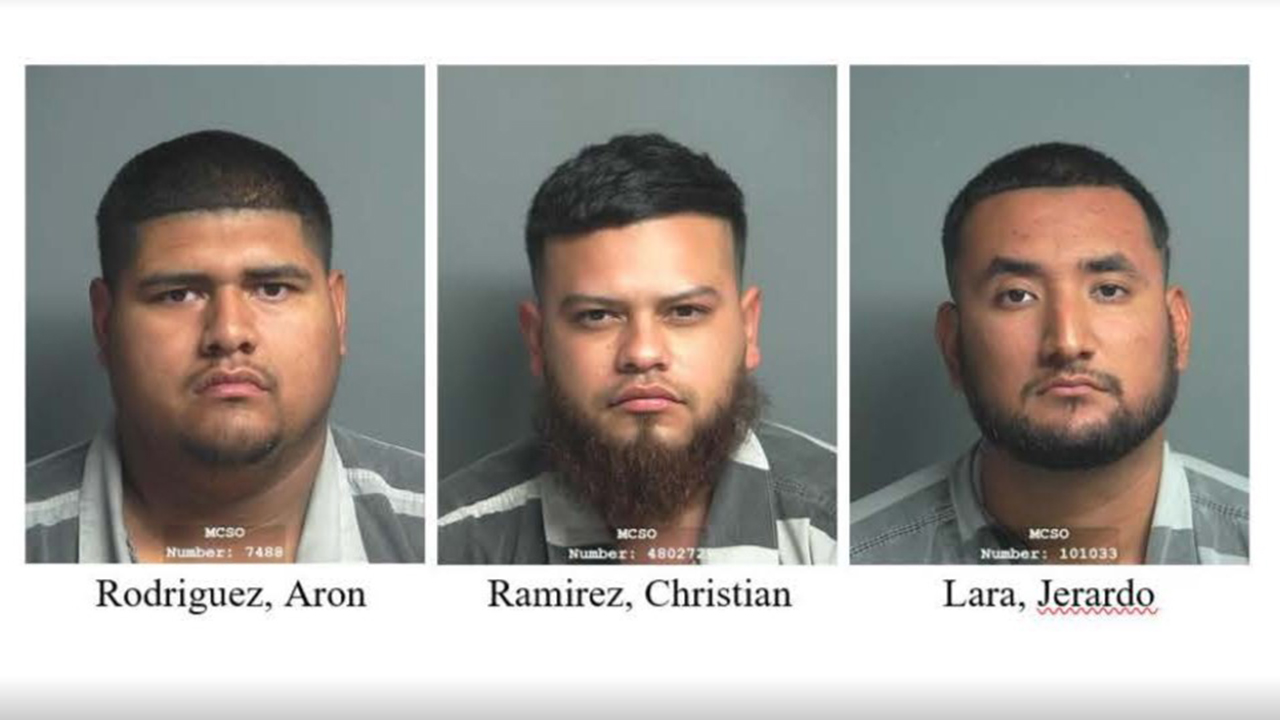 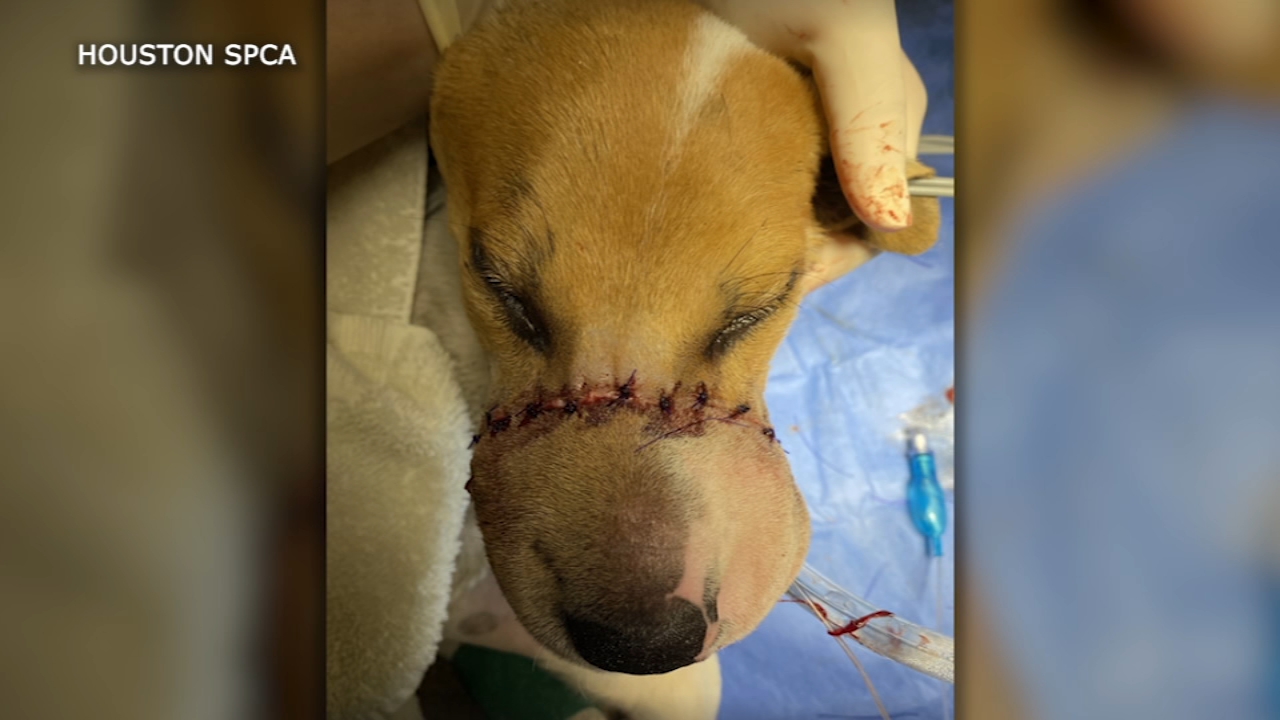