WHO'S WHO: Family members charged in Houston 'honor killings' 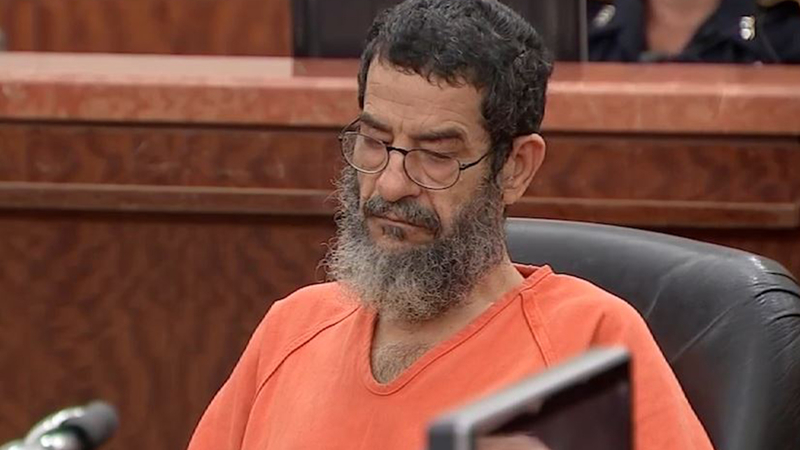 Who's who in the alleged Houston honor killings

HOUSTON, Texas (KTRK) -- The deaths of two people, linked together by one family, have been dubbed 'honor killings' and a father is facing the potential of the death penalty.

ALI IRSAN - Muslim patriarch accused of killing his daughter's husband and her best friend, allegedly because he believed they had violated his honor as a Muslim

NESREEN IRSAN - Daughter of Ali Irsan, who dated and married Coty Beavers, a Christian man, which reportedly angered her father. After her marriage, she had a protective order filed against her father.

COTY BEAVERS - Nesreen Irsan's husband. She found him shot to death in the apartment they shared in November 2012.

GELAREH BAGHERZADEH - Medical student, well-known Iranian activist and Nesreen Isran's best friend. She was dating Coty Beaver's twin brother. Bagherzadeh was killed at a townhome near the Galleria in January 2012.

NADIA IRSAN - Daughter of Ali Irsan, who was reportedly enlisted by her father to help find her sister Nesreen. Nadia has been charged with stalking.

SHMOU ALRAWBDEH - Wife of Ali Irsan, who was reportedly enlisted by her husband in a conspiracy to murder Gelareh Bagherzadeh and Coty Beavers. Alrawbdeh is charged with murder.