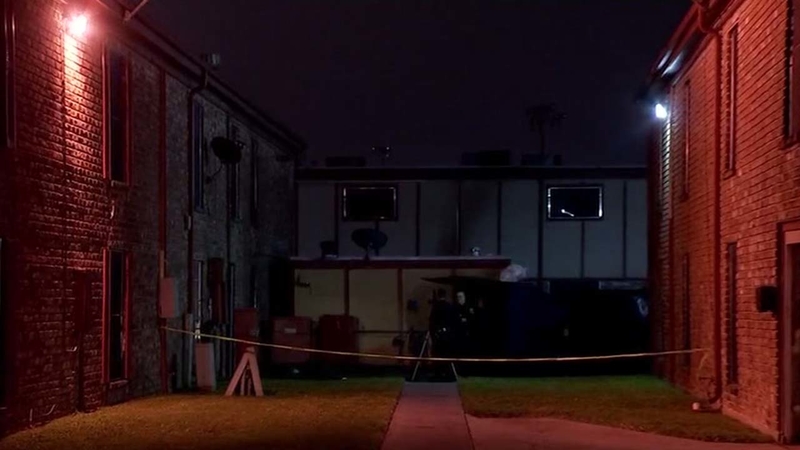 Houston (KTRK) -- A man is dead after he was gunned down defending his sister during a home invasion in north Houston this morning, according to his relatives.

At least two armed men tried to break into an apartment on Werner at Sunnyside. We're told the victim walked in on the men.

Family members tell us 32-year-old Daniel Trevino walked up the apartment complex's stairs, saw two men in his apartment, complied with their orders. However, the robbery took a violent turn when the armed men tried to force Trevino's younger sister into a car with them. He ran to her aid and he was shot and killed.

The sister is now reported to be safe with only scrapes and bruises as a result of the attack.

Homicide detectives are investigating at the scene.