The neighbor said the delivery guy later realized it was the wrong house, but still let him touch the trophy.

DENVER, Colorado (KTRK) -- The Stanley Cup, a famous championship trophy awarded yearly to the National Hockey League playoff champion, was delivered to the wrong address in a Colorado neighborhood.

The trophy ended up at a house just down the street from Colorado Avalanche captain Gabriel Landeskog's home.

Landeskog's neighbor, Kit Karbler, came to an unexpected surprise when he saw a delivery guy at his front door with a large package.

Karbler said he recognized the black chest from the NHL finals game.

The delivery guy then realized it was the wrong house, but still let Karbler touch the trophy.

"My address is one digit off of the actual address for delivery," Karbler said. "The Stanley Cup was sitting right in front of me."

The cup eventually arrived at the right house and was displayed on the streets of downtown Denver before the official Stanley Cup celebration parade on Thursday.

"It's a once-in-a-lifetime opportunity," Karbler said. 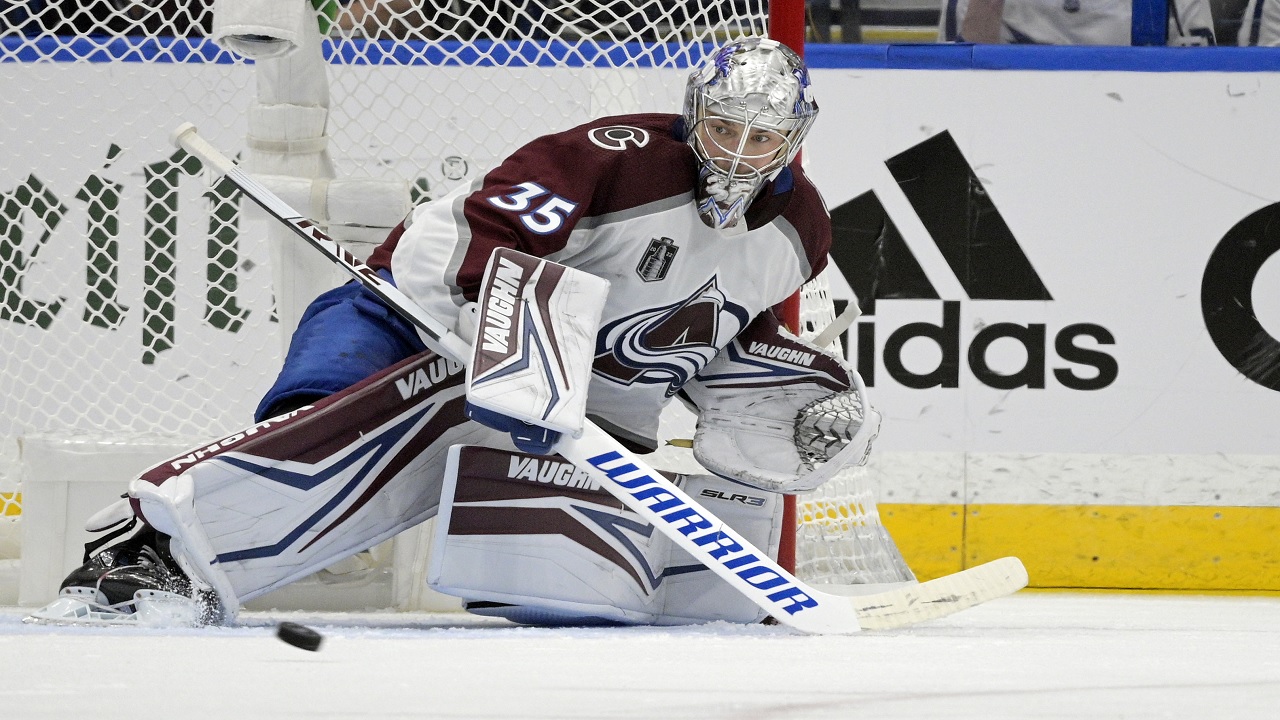 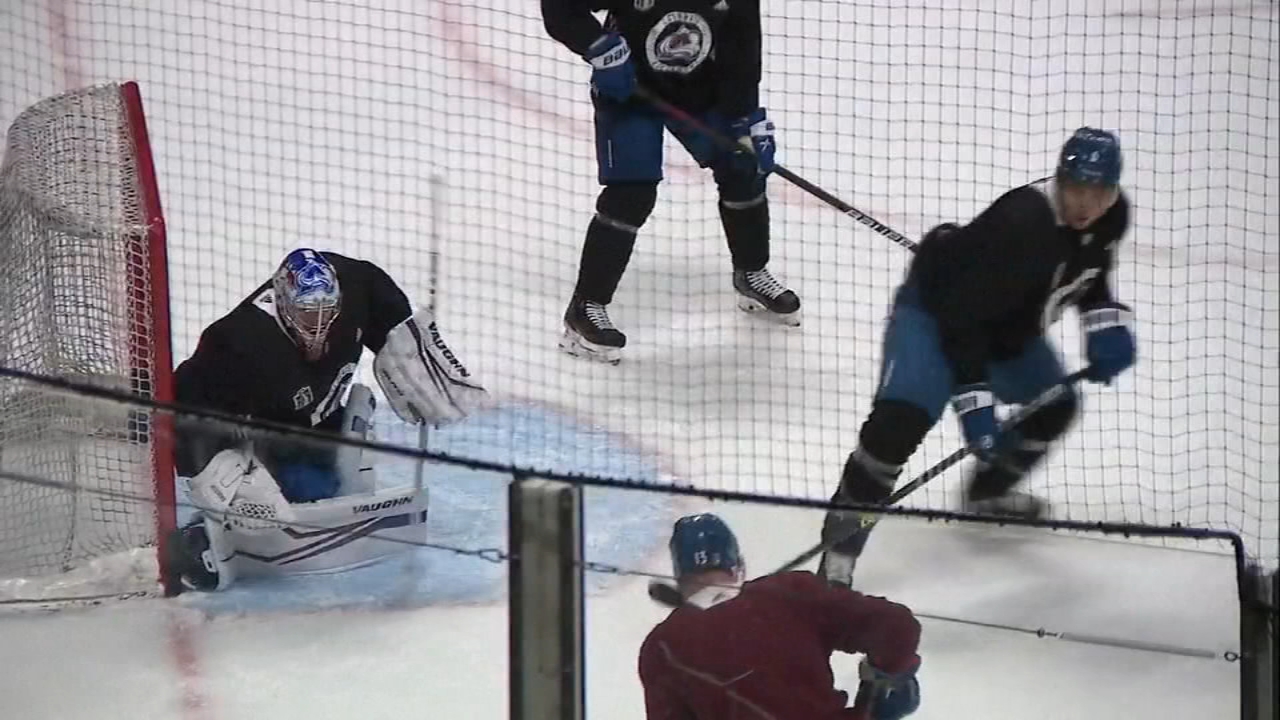 Hockey 101: What to watch for as Stanley Cup Final returns to ABC13 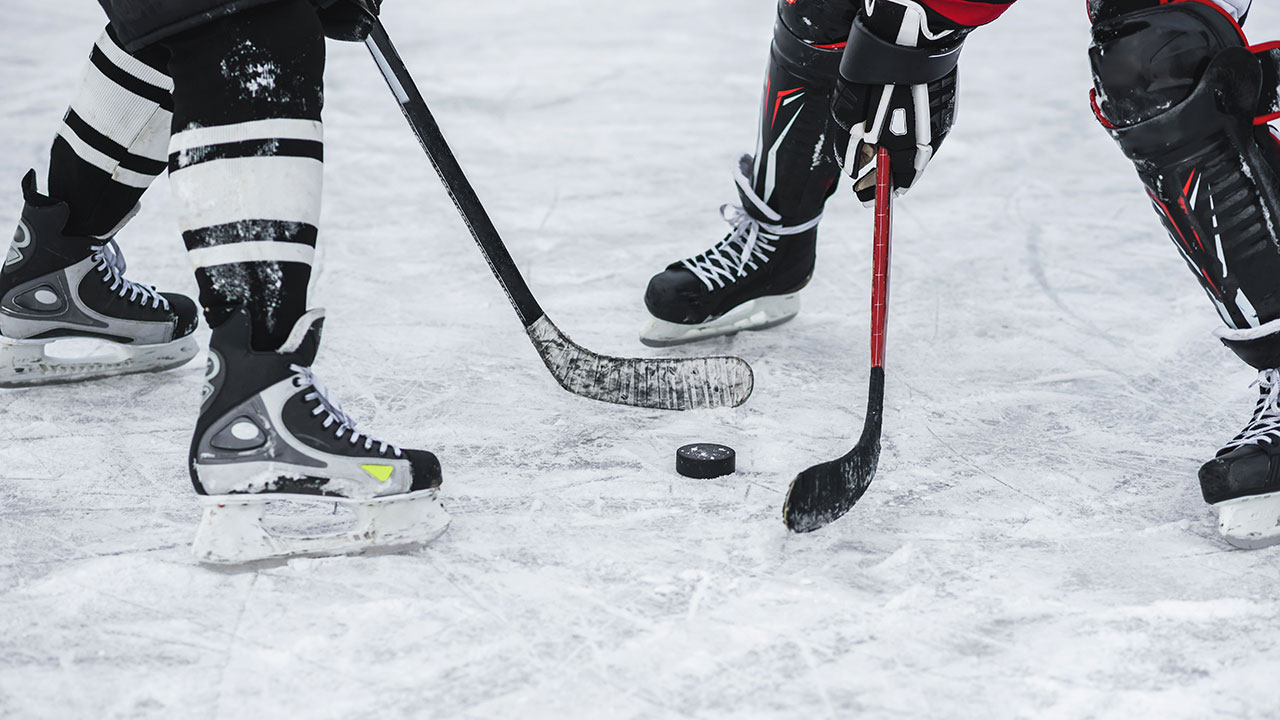 Where does the NHL-to-Houston movement stand now? 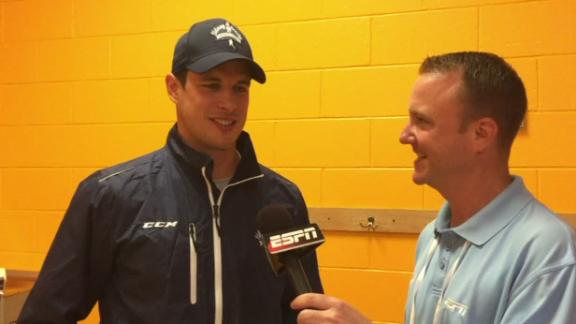