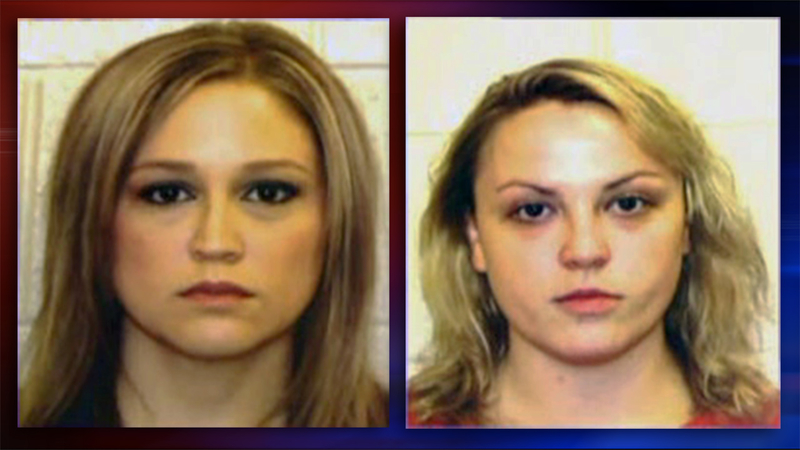 Police in Jefferson Parish charged Destrehan High School English teachers Shelley S. Dufresne, 32, and Rachel Respess, 24, with carnal knowledge of a juvenile, contributing to the delinquency of a juvenile and indecent behavior with a juvenile.

Police say the student, who was 16 at the time, went to one of the teacher's apartments after a football game on September 12th. The police report says the student then began having sex with both teachers simultaneously until the early morning hours of the 13th.

The Times-Picayune reports police learned about the crime after the student was heard "bragging to other students that he was having a sexual relationship with teachers." WGNO reports that the student told his peers he had met the teachers multiple times and even documented some of their encounters on video.

Detectives say the student, who is now 17, told them his ongoing sexual relationship with the teachers was consensual. The legal age of consent in Louisiana is 17.

"No matter what sex the victim is, everyone should be outraged," Kenner Police Chief Michael Glaser said. "You have an educator. Their responsibility is the safety and the education of children. ... They should have known better."

Respess has been teacher for two years and is an alumni of the high school where she works. Dufresne is currently in her tenth year as a teacher. She is also married with three young children. Both teachers are graduates of Louisiana State University.