MEET THE DISTINGUISHED SCHOLARS IN THE BEATING THE ODDS CATEGORY!

ACHIEVEMENTS: Binze moved to America 4 years ago with her family. While she had practiced basic English in her home country of China but she felt her pronunciation was poor and felt embarrassed to speak to people and make new friends. She did not give up on herself nor let fear dictate her new life. She began to practice her English and pronunciation every day and eventually she began to volunteer at the Houston museum of natural science as a docent. That way she would have no choice but to speak to people and answer questions. This bravery payed off as today Binze is an excellent scholar who enjoys school. She participates in several clubs and community programs and she still volunteers at the Museum.

GOALS: Binze want to study statistics and economy after high school at the University of Texas, Austin. She plans to be data analyst. 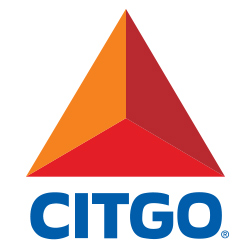 3 vanish after ATV gets stuck at off-road park in Crosby, HCSO says