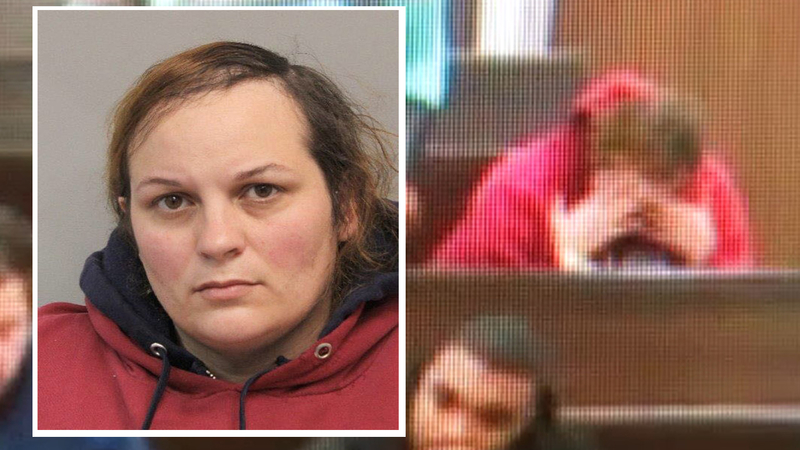 HOUSTON, Texas (KTRK) -- One of the lead searchers following the disappearance of Austin mom Heidi Broussard said the suspect in the case sounded sincere when he spoke to her before her arrest.

Magen Fieramusca was arrested and charged with two counts of kidnapping and tampering with a corpse after Broussard's body was found in the trunk of a car at a home in northwest Harris County Thursday. Broussard's baby, Margot Carey, was found alive and well.

Tim Miller, of Texas EquuSearch, a nonprofit search and recovery organization, said Fieramusca sounded genuine, saying, "I can't believe how sincere she sounded. So then, we got the news yesterday, I was just scratching my head."

"How in the world could this person sound so convincing?" asked Miller. "Now, (she's) being held on kidnapping and abuse of corpse charges. I don't know. It's still kind of like in shock."

Miller said that Fieramusca and Broussard had been close friends for years, adding, "Magen was there when Heidi had the baby. That's how close of friends they were. They had been friends forever. They were friends when (Broussard's boyfriend) Shane (Carey) and Heidi got together 10 years ago."

Medical examiners ruled Broussard's cause of death as "ligature strangulation."