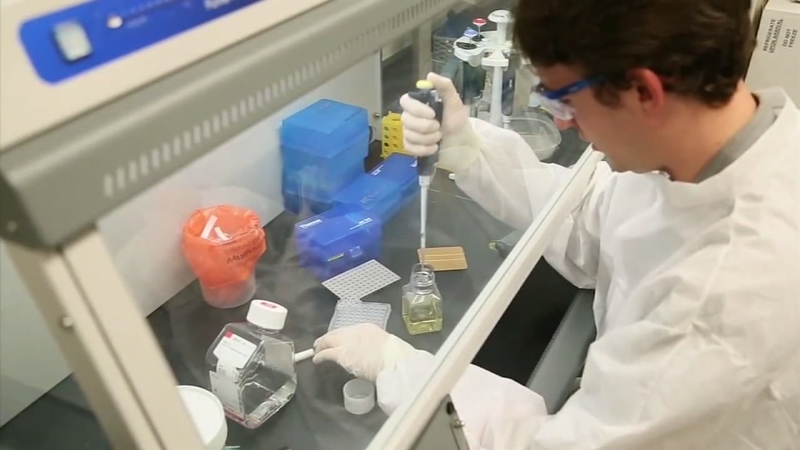 GALVESTON, Texas (KTRK) -- As soon as mosquitoes were found carrying the deadly Zika virus, work was underway to find a vaccine. Now, a few years later, that research has taken an unexpected turn.