AP
NEW YORK -- Doctors are warning about vitamin D again, and it's not the "we need more" news you might expect. Instead, they say there's too much needless testing and too many people taking too many pills for a problem that few people truly have.

The nutrient is crucial for strong bones and may play a role in other health conditions, though that is far less certain. Misunderstandings about the recommended amount of vitamin D have led to misinterpretation of blood tests and many people thinking they need more than they really do, some experts who helped set the levels write in Thursday's New England Journal of Medicine .

Correctly interpreted, less than 6 percent of Americans ages 1 to 70 are deficient and only 13 percent are in danger of not getting enough.

TOO MANY BEAUTY PRODUCTS DON'T LIVE UP TO THE HYPE 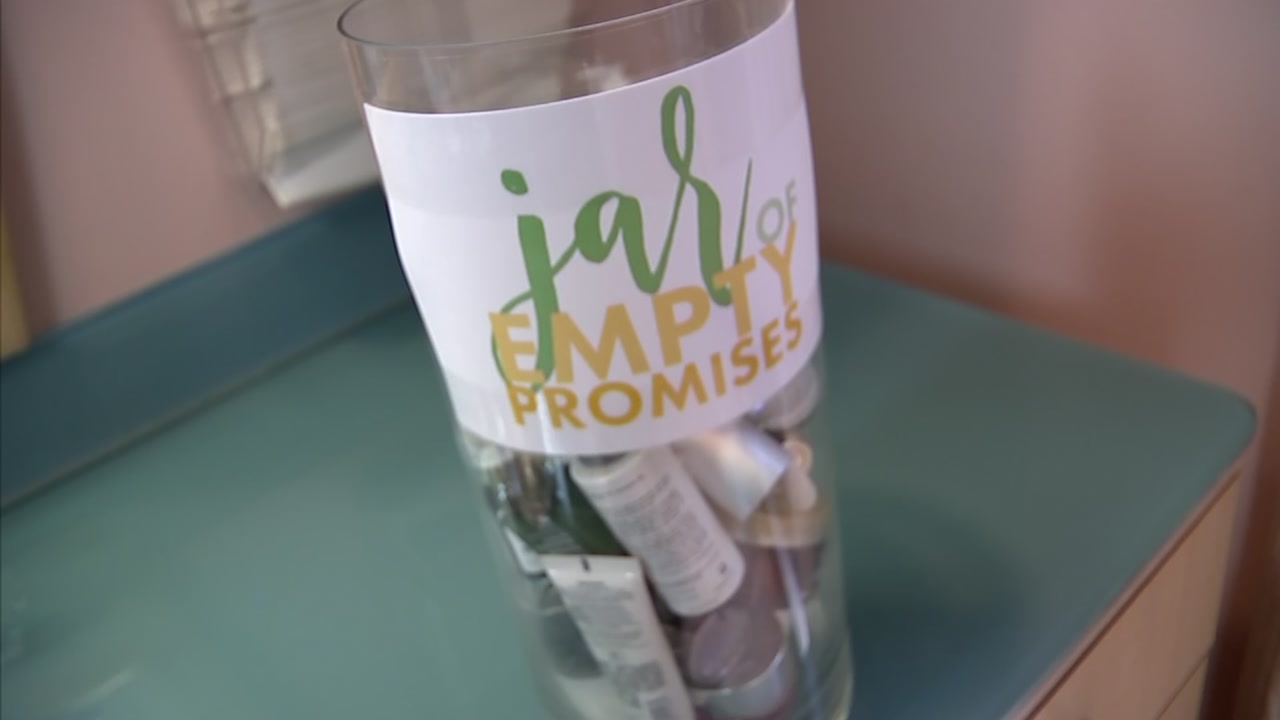 Jar of empty promises
Many women fall victim to the misleading claims of beauty products that can't live up to their hype.
That's concerning, "but these levels of deficiency do not constitute a pandemic," the authors write.

Yet people may think there is one.

Blood tests for vitamin D levels - not advised unless a problem like bone loss is suspected - are soaring. Under Medicare, there was an 83-fold increase from 2000 to 2010, to 8.7 million tests last year, at $40 apiece. It's Medicare's fifth most common test, just after cholesterol levels and ahead of blood sugar, urinary tract infections and prostate cancer screening.

"I'm not sure when it got popular to check everybody for vitamin D deficiency," but patients often ask for it, especially baby boomers, said Dr. Kenny Lin, a Georgetown University family physician and preventive medicine expert.

WHAT VITAMINS SHOULD YOU BE TAKING? 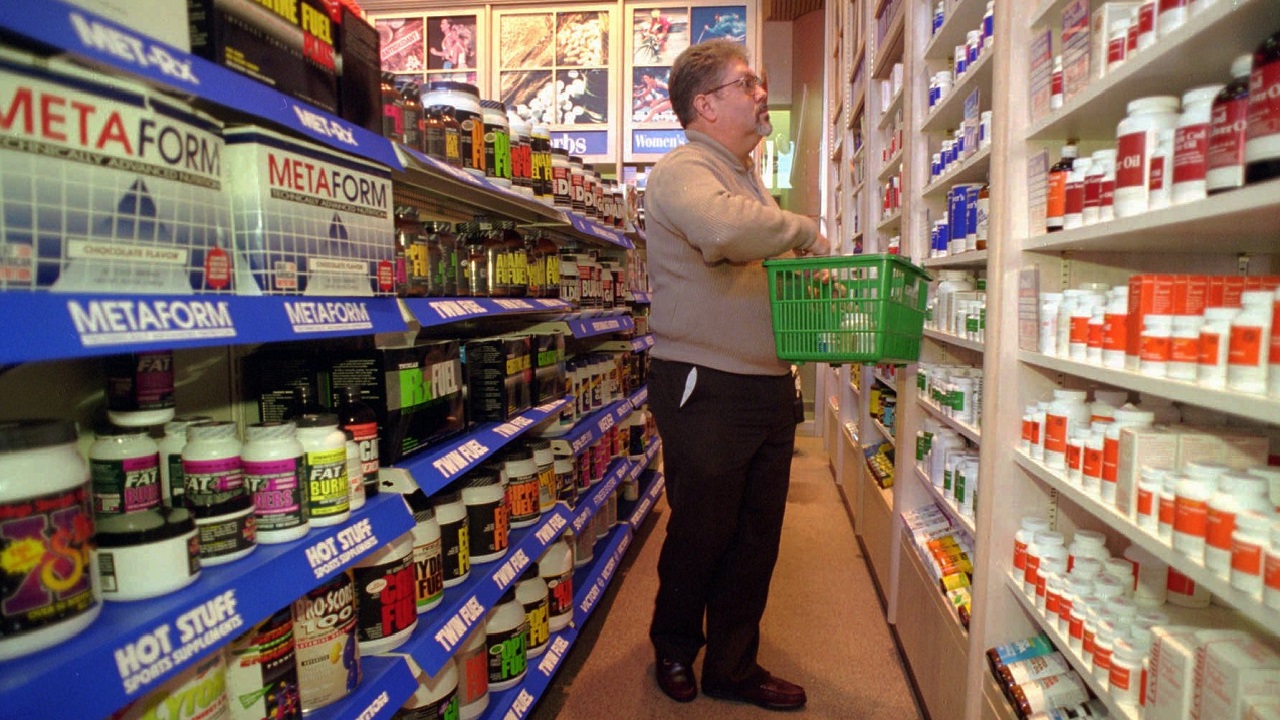 What vitamins should you be taking?
You don't have to spend a fortune on a multitude of vitamins to get what your body needs.
That may be due to many reports suggesting harm from too little of "the sunshine vitamin," called that because our skin makes vitamin D from sun exposure. It's tough to get enough in winter or from dietary sources like milk and oily fish, though many foods and drinks are fortified with vitamin D and labels soon will have to carry that information.

Too much vitamin D can lead to high levels of calcium in the blood, which can cause nausea, constipation, kidney stones, an abnormal heart rhythm and other problems.

"We're not saying that moderate-dose supplements are risky, but more is not necessarily better," said Dr. JoAnn Manson of Brigham and Women's Hospital in Boston. She and several other advisers to the Institute of Medicine, which set the RDA, or recommended dietary allowance, wrote the journal article.

People vary, biologically, in how much of any vitamin they need. The institute estimated this by comparing various intake and blood levels with measures of bone health. They estimated that, on average, people need about 400 international units of vitamin D per day, and 600 for people over 70.

To be safe and ensure that everyone gets enough, they set the RDA at the high end of the spectrum of the population's needs - 600 to 800 units, depending on age. So by definition, nearly everyone's true requirement is below that.

WHY DOES YOUR HAIR FALL OUT? HOW YOU CAN TREAT AND PREVENT HAIR LOSS 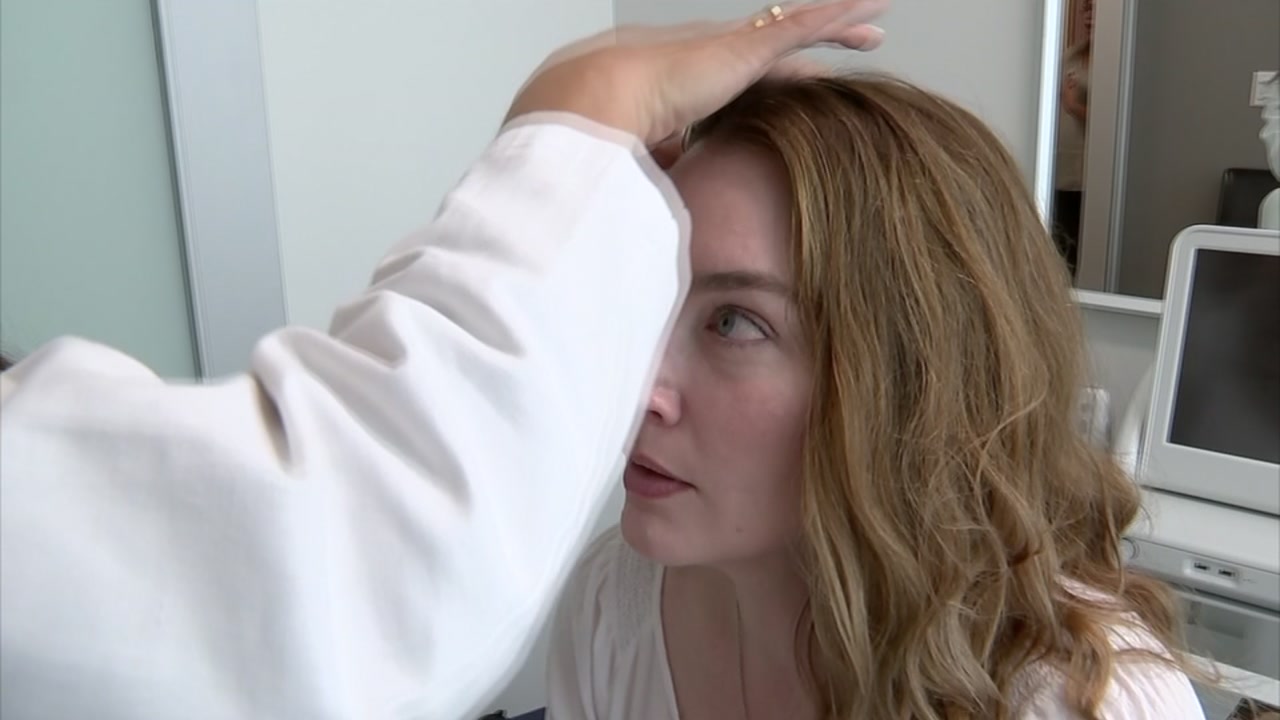 Why does hair fall out? How you can treat, prevent hair loss
Losing our hair can be confusing, shocking, and even embarrassing, but often times, hair loss is not only treatable but preventable.
Many people and their doctors regard the RDA and its corresponding blood levels as a threshold that everyone needs to be above, the authors write. As a result, people often are told they are inadequate or deficient in D when, in fact, they're not.

"If you're chasing a lab number, that will lead to many people getting higher amounts of vitamin D than they need," and labs vary a lot in the quality of testing, Manson said.

The bottom line: Get 600 to 800 units a day from food or supplements and skip the blood test unless you have special risk factors, Manson said.

A big study she is helping lead is testing whether higher levels lower the risk of cancer, heart disease, stroke, memory loss, depression, diabetes, bone loss or other problems. Nearly 26,000 people have been taking 2,000 units of D-3 (the most active form of vitamin D, also known as cholecalciferol) or dummy pills every day for five years. Results are expected in early 2018.
Related topics:
health & fitnesshealthvitaminsu.s. & world
Copyright © 2020 by The Associated Press. All Rights Reserved.
More Videos
From CNN Newsource affiliates
TOP STORIES