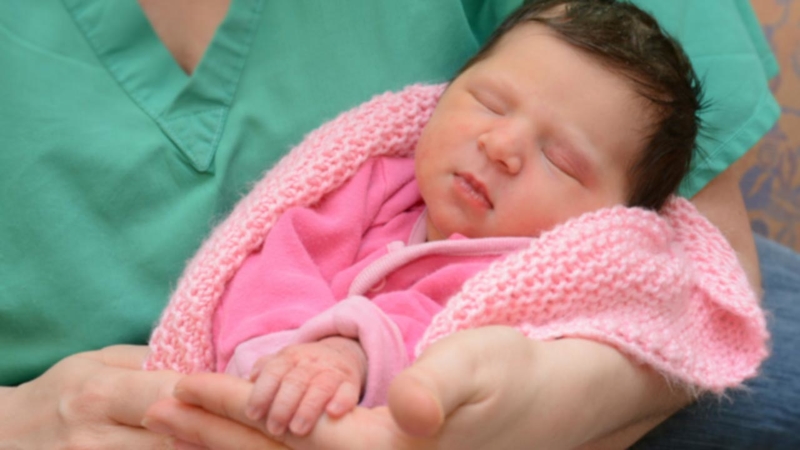 A new study found that the main chemical ingredient in the bug spray used to ward off Zika-carrying mosquitoes can have harmful side-effects for children.

Researchers at the University of Michigan published a report on the effects of the chemical naled on children who were exposed via their mothers during pregnancy.

Many cities in Florida have supplemented their mosquito control program with aerial spraying. They spray an infinitesimal amount of Naled over large urban areas, when needed.

However, that could change with the release of the peer-reviewed study.

This is the first general-population study of the insecticide chemical, the researchers said. Previous research into the chemical's effects on humans has occurred only in occupational and agricultural settings, where the subjects were exposed to much higher amounts of the chemical for longer amounts of time than residents living in neighborhoods where it is used.

For the study, the researchers examined the umbilical cord blood of about 240 mothers for 30 organophosphate insecticides.

Five of these chemicals -- naled, methamidophos, trichlorfon, chlorpyrifos and phorate -- showed up in at least 10 percent of the cord blood samples.

At 6 weeks, none of the babies showed deficits in their motor skills.

At 9 months, the researchers found deficits in motor function in infants with prenatal exposure to naled.

Girls appeared to be more sensitive to naled's effects on motor function than boys, the researchers noted in their study.

The Environmental Protection Agency and the US Centers for Disease Control and Prevention say naled does not pose a health risk to either people or pets when sprayed in low concentrations.

Very little of the low-concentration spray settles on the ground. Any food that may have been exposed should be rinsed before eating. Since concentrations are far below what is harmful to humans, symptoms, such as skin irritation or headache, are unlikely, according to health officials.
Report a typo to the ABC13 staff