Patient at Ben Taub Hospital does not have Ebola 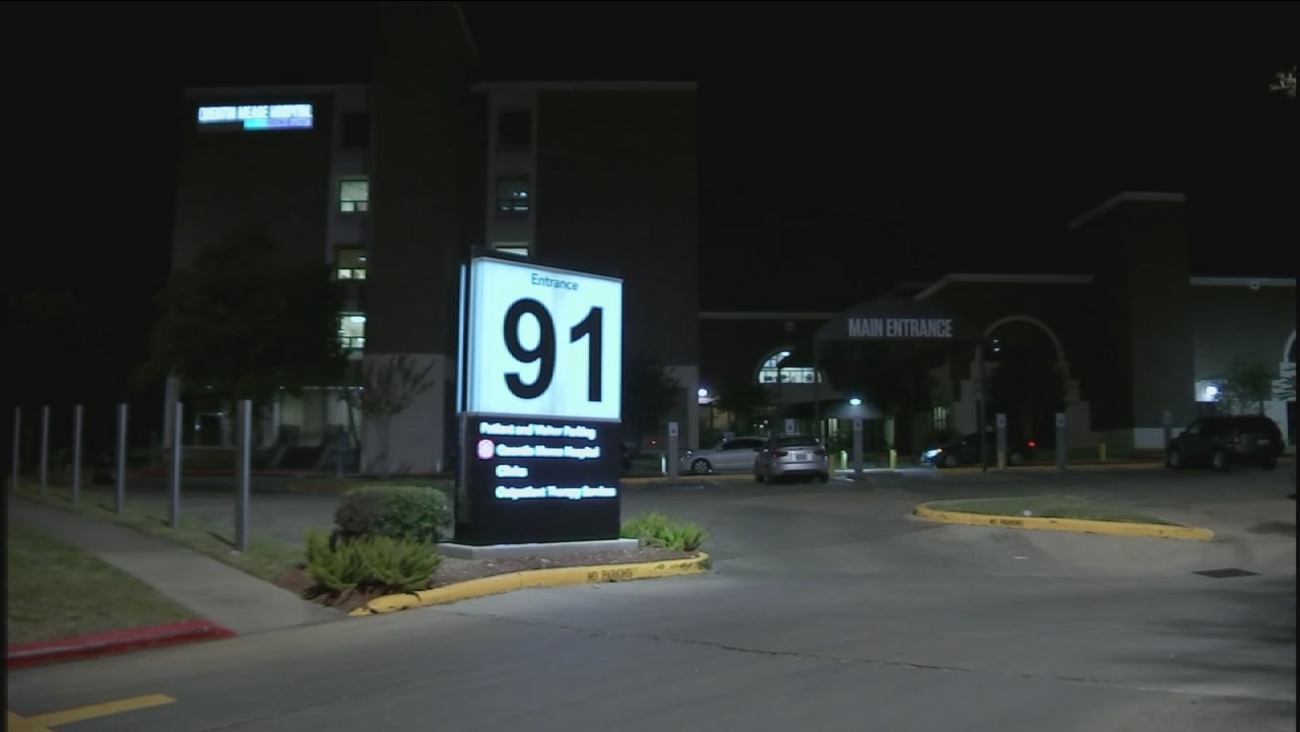 Doctors admitted the woman, and the city health department said it wasn't Ebola. But the hospital is now following Ebola protocols (KTRK)

KTRK
HOUSTON (KTRK) -- Testing results are back on a patient at Ben Taub Hospital who was considered a risk for Ebola.

Early this morning, the hospital confirmed the woman does not have Ebola.

Caregivers wore full body protective suits as the woman arrived because she recently traveled to Houston to see family after being in Mali, West Africa. That country recently had two confirmed cases of Ebola, authorities say. But city officials want to be very clear that this testing is being done out of an abundance of caution.

Authorities say the woman initially showed up at a smaller medical facility. Harris Health says Quentin Mease Clinic closed an exam room for about an hour to clean it.